Skip to content
When 15-year-old Sydney Raley clocked in for her Saturday shift at a McDonald’s in Eden Prairie, a few miles south of Minneapolis, she didn’t expect to clock out as a hero.

Sydney has been working at McDonald’s for around seven months and told CNN that this was just another routine weekend shift. “The day had been mostly normal — making coffee, making drinks. Going into the lunch rush, it was all normal.” she said.

After handing a customer some of her food in the drive-thru, Sydney popped back out of the window to let her know the rest was on the way. That’s when Sydney noticed the woman was choking on a chicken nugget.

“She was coughing like crazy, and I noticed she was gagging.” Sydney told CNN. “Her daughter was in the passenger seat and she looked so freaked out. I immediately knew ‘Oh, no, she’s choking.”

Sydney instructed both her manager and the woman’s daughter to call 911 as she quickly jumped through the window to help the woman.

Sydney told CNN she took a Red Cross babysitter class at age 11, where she learned the Heimlich maneuver, and “all that training immediately kicked in.”

The maneuver didn’t work the first couple of times Sydney tried, so she called on a bystander to assist.

‘”We worked together and were able to successfully dislodge the food from her throat.” Sydney said.

Eventually the nugget was set free, and the woman was able to breathe again. Afterwards, the woman was in shock but very thankful toward Sydney.

Two officers from the Edina Police Department then arrived on the scene to check on the woman, and had a reward for the teen.

“They said, ‘Congratulations you’re a lifesaver; you’re a hero.'” Sydney said. They gave her $100 from a fund they use for people who do good work in the community.

This was the first time she had ever had to perform the manuever but knew the seriousness of it and to always be prepared.

Around the corner were her parents, Tom and Stephanie, who were on their way to pick her up.

“There was an ambulance and a police car sitting there and I looked at my wife and said, ‘Please tell me that’s not something for Sydney,'” Tom told CNN. “And sure enough Sydney is sitting outside waiting for us to pick her up and says ‘So this happened today.'”

Tom also told CNN that Sydney was diagnosed with autism when she was younger.

Autism is a spectrum of conditions marked by challenges with communication and social skills. “We always worried it was going to be a challenge for her, and it’s done a complete 180”, Tom told CNN. “It’s actually been a blessing and a gift at this point. All the things we worried about never happened.”

And her employer recognizes how important her actions were, too.

“We are incredibly proud of Sydney and her quick, heroic actions over the weekend to help one of our valued customers.” owner-operator Paul Ostergaard told CNN in a written statement.

“Sydney truly personifies what it is to be a hero and we are incredibly lucky to have her as a highly-valued crew member at our Eden Prairie restaurant location. We are excited to see all of the well-deserved recognition she has received from the community and will continue to celebrate her courageous efforts of literally jumping out of the drive-thru window to provide aid to a customer in need.”

How to Start a Sticker Business

Wed Dec 22 , 2021
If you buy something through our links, we may earn money from our affiliate partners. Learn more. Whether you’re already a sticker enthusiast, or you’re looking for a unique niche to start your own small business, starting a sticker business offers a variety of opportunities. The sticker market is larger […] 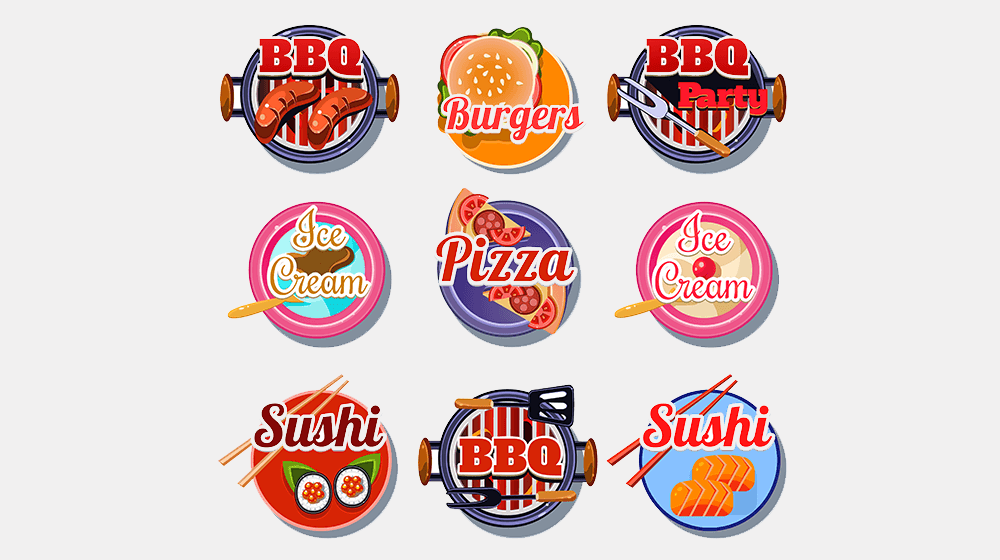