Men love the idea of dating a smart woman, but it turns out that’s where it stops: the idea.

What they dream of doesn’t translate into reality. Men do not, in fact, love dating smart women.

At least, if this one study is to be believed.

In the study, published in the Personality and Social Psychology Bulletin, 105 men were asked to compare 2 women as romantic partners. The first outperformed them in math, and the second did not. The men were more likely to rank the “smart” woman as the more desirable partner.

Yeah, until reality comes into play.

RELATED: Why Smart Women Who Stop Trying To ‘Have It All’ Are Happier

For the next part of the experiment, the men took an intelligence test. Then they were told that they were about to meet a woman who scored higher on the test than they did.

How did they respond?

“They distanced themselves more from her, tended to rate her as less attractive, and showed less desire to exchange contact information or plan a date with her.”

RELATED: The Sad Reason Why Smart Women Stay Single For Much Longer

That’s right, it turns out the reality of a woman with a booty that just won’t quit and the brains to match it is much less appealing than making the so-called “right” choice on paper.

I wish I could say that this is remotely surprising to me, but it isn’t.

Don’t get me wrong, I know that there are men out there who love smart women, who find us sexy and compelling. But I do think that those men are the exception and very much not the rule.

I was single for a huge swath of my late teens and most of my twenties. Sure, part of that was because I was insecure and shut people out, and I’m more than willing to own up to the part of my own issues.

But part of it was because I spoke my mind, and said mind was articulate and razor-sharp.

I’ve never tried to dumb myself down for a guy, and I don’t think any woman should.

But I do think that when we are teaching young women how important it is not to hide their proverbial light under a bushel that we also do them the good service of explaining that shining your light can be a very lonely thing at times.

RELATED: 15 Things Every Smart Woman Should Do Before She Turns 40

Once, in my teenage years, I donned a particularly grown-up-looking dress to go to a party.

Hey You! Want more of YourTango’s best articles, seriously addictive horoscopes and top expert advice? Sign up to get our free daily newsletter!

My mom expressed concern about dudes being all over me (lol, love you mom) and my dad put her fears to one side by saying. “The minute she opens her mouth she’ll be fine.”

In a sitcom, it would be a laugh line, but in the real world, it’s just a fact.

My dad wasn’t trying to be a dick, he was making a salient point: smart women, women with brains for days, intimidate men.

Again, there are men who are exceptions to this rule. Hell, I’m dating one right now. But that’s what they are, exceptions.

The truth is that we don’t live in a world where a real-life sexy woman can also be intelligent.

That’s because our world is still very patriarchal, and if a woman gets TOO smart she’ll start doing things like asking for equal pay or pointing out other vast inequities between the genders.

Rebecca Jane Stokes has been an author with YourTango since 2016. She has written over 1400 articles.

How to Start a Candle Business

Wed Nov 10 , 2021
A candle-making business is a good bet. According to statistics, nearly 80% of all households in the US use candles. People have been using candles for more than 5,000 years. Is it time for you to get into candle-making as a business venture? Why You Should Start a Candle Business […] 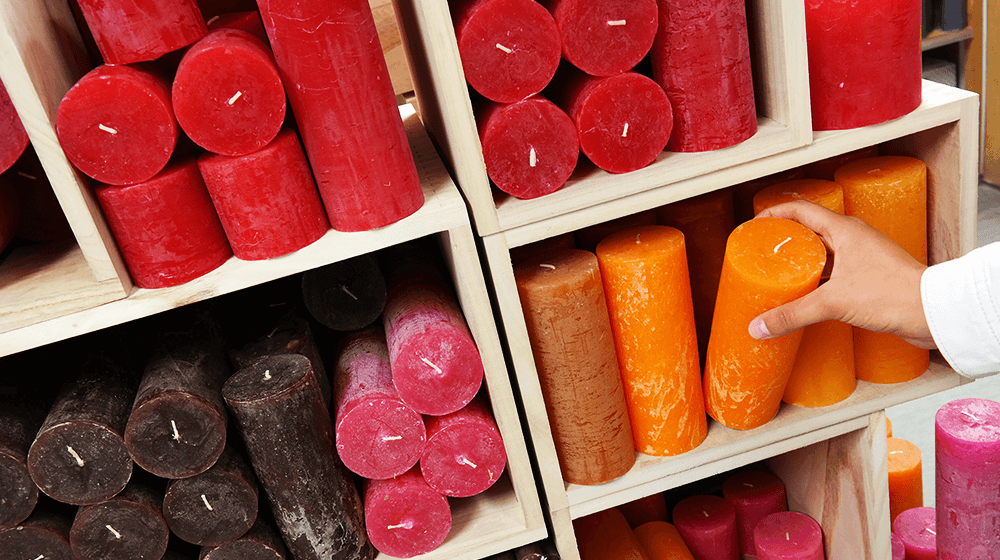