“In the transgender population, there’s a lifetime suicide attempt rate of 40%, with a majority of those attempts prior to the age of 19.”

JEFFERSON CITY, Mo. — For hours on Thursday, Missouri lawmakers debated a bill that would punish doctors and health care providers if they provided procedures and treatment to transgender children.

She calls it the “Missouri Save Adolescents from Experimentation (SAFE) Act.”

The bill also prohibits any health insurance company or health benefit plan from reimbursing gender transition procedures to kids under 18.

Representative Peter Merideth, who represents St. Louis city, was one of the committee members listening to testimony for and against the bill.

“This bill would take away tools from doctor like puberty blockers or hormone treatments,” he said.

Pollock told the committee she believes this treatment can cause harm.

“These drugs can sterilize children and never allow them to experience an orgasm. Do you want to do that to a child, do you want to strip them of that? If they go all the way through it, they are never content. People who are fully trans, they don’t have normal sexual function. You are stealing that from children,” she said. “My main goal is to protect children.”

Pollock said there were no firsthand testimonies from witnesses because they want to protect their children.

Supporters of the bill said there are potential risks and outcomes of these procedures.

Pollock said constituents told her it was in their second visit when they were referred to a gender clinical.

But several testimonies against the bill discuss that the complicated process is not on a whim and these are extensive discussions that can take time.

The argument was also made that children may not know what’s best for them.

Those against the bill are organizations like PROMO. They believe it would cause more harm than good and that there’s nothing safe about the bill.

Katy Erker-Lynch is the executive director for PROMO, which confronts systemic inequities to liberate the full spectrum of the LGBTQ+ community from discrimination and oppression.

“It’s been well-documented that when we do not give trans youth access to gender affirming health care, it can contribute to depression feelings, social isolation, internalized trans phobia or self hatred, risk of self harm and suicidal behaviors,” Erker-Lynch said.

Shira Berkowitz is the senior director of public policy and advocacy at PROMO and is fighting for accessibility to health care. They share their own story about being a triplet and knowing they felt out of place in their own skin.

“I felt foreign in my body,” they shared.

They have a message for other kids, too.

“We are you, we see you and we care deeply about you and we will not stop fighting this legislation on your behalf,” Berkowitz added.

Dr. Laurie Haynes testified in support of the bill. She is a psychologist and a board member for the International Federation for Therapeutic and Counseling Choice. She said she’s written research on gender dysphoria.

“Studies show this mismatch naturally resolves for children if they are not given body harming interventions,” she claimed.

She said this would require lifetime medical treatment.

In a cross talk, Dr. Haynes was asked if she was in support of conversion therapy. She replied she is in support of it for those who want to voluntarily explore to moderate their changes.

Those opposing the bill were two Washington University doctors. They described the work they do at the transgender center at St. Louis Children’s Hospital.

Dr. Sarah Garwood is an adolescent medicine specialist and is the co-director of the center.

“Providing gender affirming care is literally life saving,” she shared. “In the transgender population, there’s a lifetime suicide attempt rate of 40% with a majority of those attempts prior to the age of 19.”

She pointed out even if treatment was banned, gender exploration will not stop.

“Transgender medical care is evidence and guided by standards of care and support by American Academy of Pediatric. This bill is contrary to what I have in the good fortunate in my training and contrary to national standards,” Dr. Garwood notes.

Dr. Garwood said in their center for children who haven’t hit puberty yet, the focus is on psychological social support and family education. After puberty starts, other options become available, like puberty blockers and hormone treatment.

“They are mostly seeing mental health professionals, talking about ways to feel more comfortable in their bodies and when indicated, we talk about gender affirming hormones. Not every teen needs to begin hormones or puberty blockers before 18. But let me be clear for those who do, hormones save lives,” she said.

She also points out that medical interventions are done with a multi-disciplinary team approach. A mental health assessment and consent must be made from the child and their guardians.

Surgeries are under the age of 18 are not recommended.

Dr. Christopher Lewis is the other co-director and pediatric endocrinologist.

“Most studies examining the impact of these therapies show a decrease in negative life outcomes, substance use, suicide and depression,” Dr. Lewis said.

They shared that about 1-3% of people have de-transitioned and there are multiple reasons why this happens.

Both sides discussed the importance of mental health and the reduction of suicide rates. However, the goal to get there looked different.

There are three weeks left in the Missouri legislative session, which means there may not be enough time to vote on this bill.

But lawmakers may see a bill like this come up again next year. 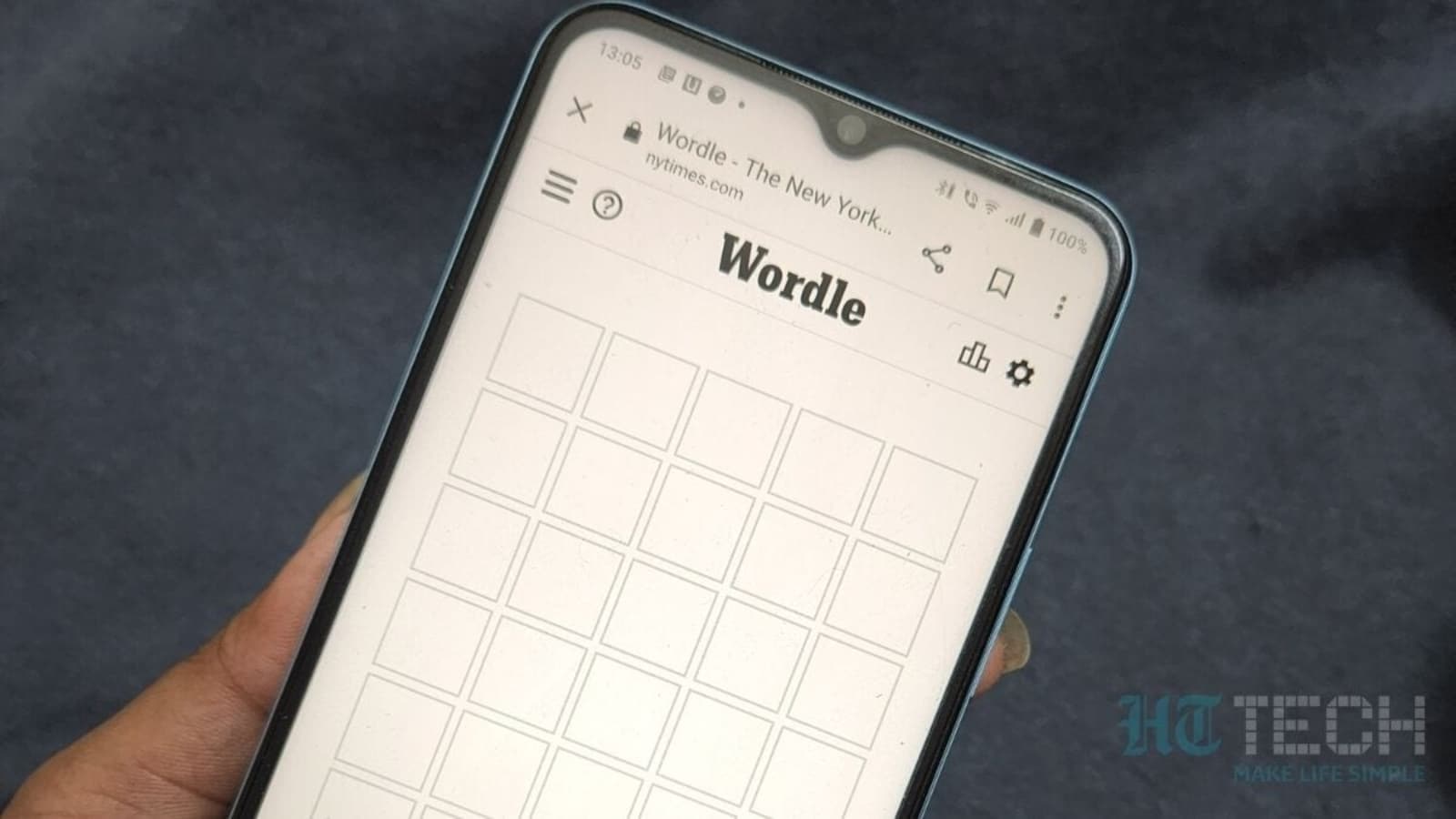