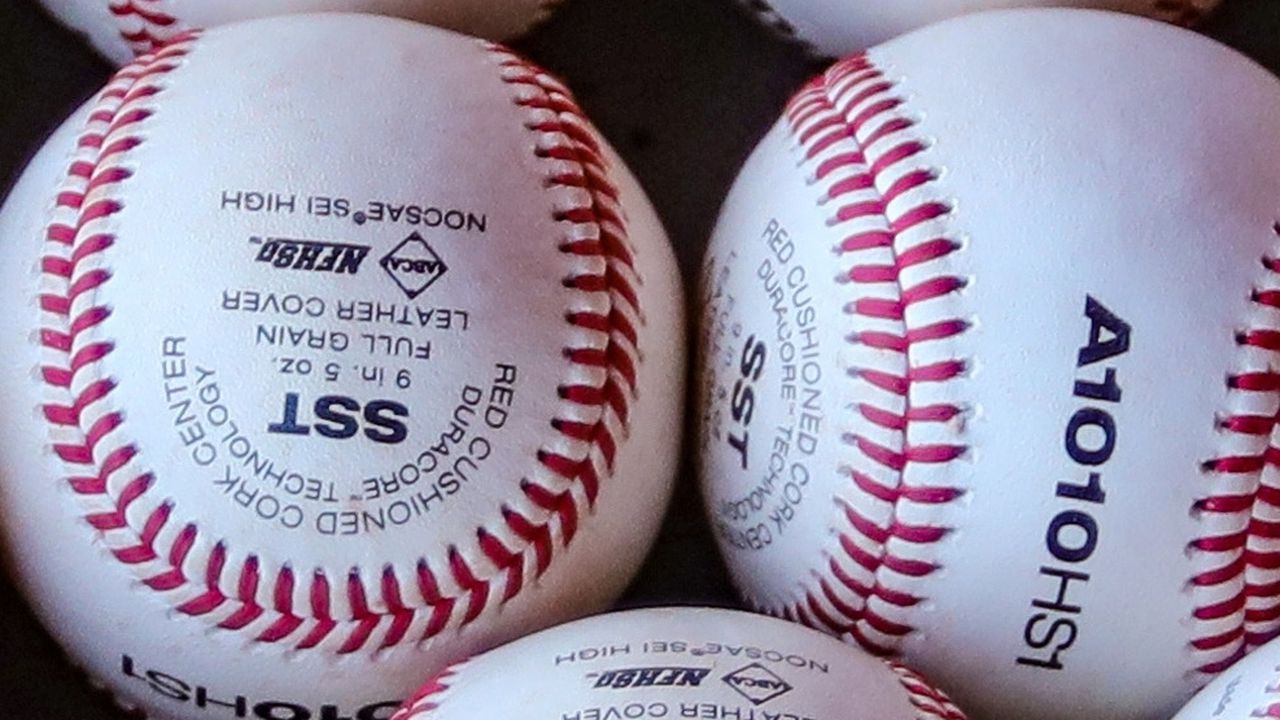 All New Jersey school districts may soon be required to allow home-schooled students participate in extracurricular activities — such as sports, clubs, and theater productions — in the public school district where they live.

Currently, the Garden State leaves it up to individual districts whether to permit home-school students to take part in extracurricular activities. The state used to not allowed it at all. But in 2011, the New Jersey State Interscholastic Athletic Association amended its bylaws.

This measure (A1041) would make it a requirement for all of the state’s districts. The state Assembly Education committee approved the bill by a 6-1 vote Thursday at the Statehouse in Trenton.

The main sponsors, state Assemblymen Jay Webber, R-Morris, and Hal Wirths, R-Sussex, said it’s a matter of fairness to children whose families prefer to homeschool their kids even though their tax dollars go to local school districts.

“Right now, some homeschoolers get to play ball or sing in the school musicals, and some don’t, depending on where they live,” Webber said. “That disparity needs to end.”

“Let these families get something to show for it,” he said.

But the New Jersey School Boards Association, opposes the change, saying in a statement it “believes the authority for management of public schools should rest with local boards of education” and that local districts should remain the ones to decide.

That, the organization said, “allows for rational local resolution of such operational issues” as who pays for transportation, equipment, and supplies, as well as whether students meet criteria.”

“If this proposed requirement was permissive, then the local board of education, together with its local community, could successfully navigate these concerns,” The NJSBA said.

New Jersey law allows students to be home-schooled, as long as they are given equivalent instruction.

It has become more popular across the country over the last two decades, with homes-school enrollment increasing 75% to more than 2 million students nationwide between 1999 and 2019, according the National Homeschool Association. Experts say the choice became more popular during the coronavirus pandemic.

Twenty states allow home-schooled students to participate in interscholastic activities, including neighboring Pennsylvania, according to the Coalition for Responsible Home Education. New Jersey is one of five states that leave it up to local districts.

The NJSIAA is not taking “a formal position“ on this bill but “we support our member schools and their desire to ensure fair play and competition based on firm and well-established academic, eligibility, and transfer rules,” said spokesman Mike Cherenson.

Sponsors of the measure note that Florida changed its homeschool sports participation law in 1996, allowing Tim Tebow to play on the local high school football team and go on to win the Heisman Trophy and play in the NFL.

The measure has a caveat that makes it illegal for public school students in New Jersey who can’t participate in sports to circumvent their ineligibility by becoming a home-schooled student instead.

It would need to be passed by the full state Senate and Assembly before the governor could decide whether to sign it into law.

Our journalism needs your support. Please subscribe today to NJ.com.

How ICC is making business work for all in Africa - ICC

Wed May 25 , 2022
Africa Day is celebrated annually on 25 May to commemorate the founding of the Organisation of African Unity (OAU), the Africa Union’s predecessor, on this day in 1963. With this year’s celebration marking the 60th anniversary of independence of several African countries, we’re taking a look at the many ways […]