ALPENA — Girls in Alpena regularly fall prey to drug dealers who use the girls to transport their wares, police say.

“You’re brave. You’re strong. You’re smart,” Sharp wants girls to believe. “If they realize their worth, there’s nothing that can stop them.”

Police in recent years have noted an increase in people bringing drugs north from downstate — or local residents traveling south to purchase methamphetamine and other drugs at low prices in metropolitan areas — to sell at great profit to Northeast Michigan residents.

Local girls and women often help dealers carry those drugs, concealing them inside their bodies, according to Sharp.

Many times, Sharp said, those women initially started experimenting with drugs because they didn’t believe they mattered.

Drug exposure fueled by low self-esteem can snowball into more drug use as an escape. Once addiction takes hold, the desire for drugs makes some girls and women compromise their values and agree to endure humiliation to get the fix their body demands.

Those selling drugs know how to manipulate such women and use them as drug mules, Sharp said.

In addition to facing possible jail or prison time if caught, the women are physically endangered by the drugs they carry as packaging can deteriorate and leak, exposing the woman to drugs that, in some cases, can kill in miniscule amounts.

Women consumed by addiction face danger even if they avoid being drawn into the drug trade. Drug dependence increases the likelihood a woman will be sexually assaulted, according to the Rape, Abuse & Incest National Network. An arrest for drug use can be insurmountable, leading to loss of employment, education, and opportunity for the future, Sharp said.

For many women, drug use links directly to their self-perception, he believes.

Interested girls and other users can receive regular encouraging posts on their smartphones and computers via several social media platforms.

Alongside hunting for drug dealers, HUNT also focuses on education, taking a message people need to hear to those who need to hear it to reduce the local market for drugs.

Girls need to know they matter, and they don’t always hear that message from society or at home, Sharp said. HUNT’s Confidence Is Key campaign aims to make sure that message gets voiced.

With encouraging graphics and reminders such as, “Why waste time trying to be like someone else, when you’re the only YOU there is?” HUNT’s Facebook, Twitter, and Instagram posts could encourage girls to believe in their value and build the strength to resist drugs, he hopes.

“Some people you’ll never reach,” Sharp acknowledged. “But, maybe this will hit those that are wafting and just need to know there’s a better world out there for them.”

To connect to encouragement

To view the Huron Undercover Narcotics Team Confidence is Key campaign on social media, search for:


Today’s breaking news and more in your inbox

I want to start a business but have no ideas- solved

Sun Oct 24 , 2021
If you are an aspiring entrepreneur but are battling to come up with a viable business idea, don’t worry… you are definitely not alone in this! Even those who have attended prestigious business schools struggle when it comes to coming up with innovative business ideas, and even the most successful […] 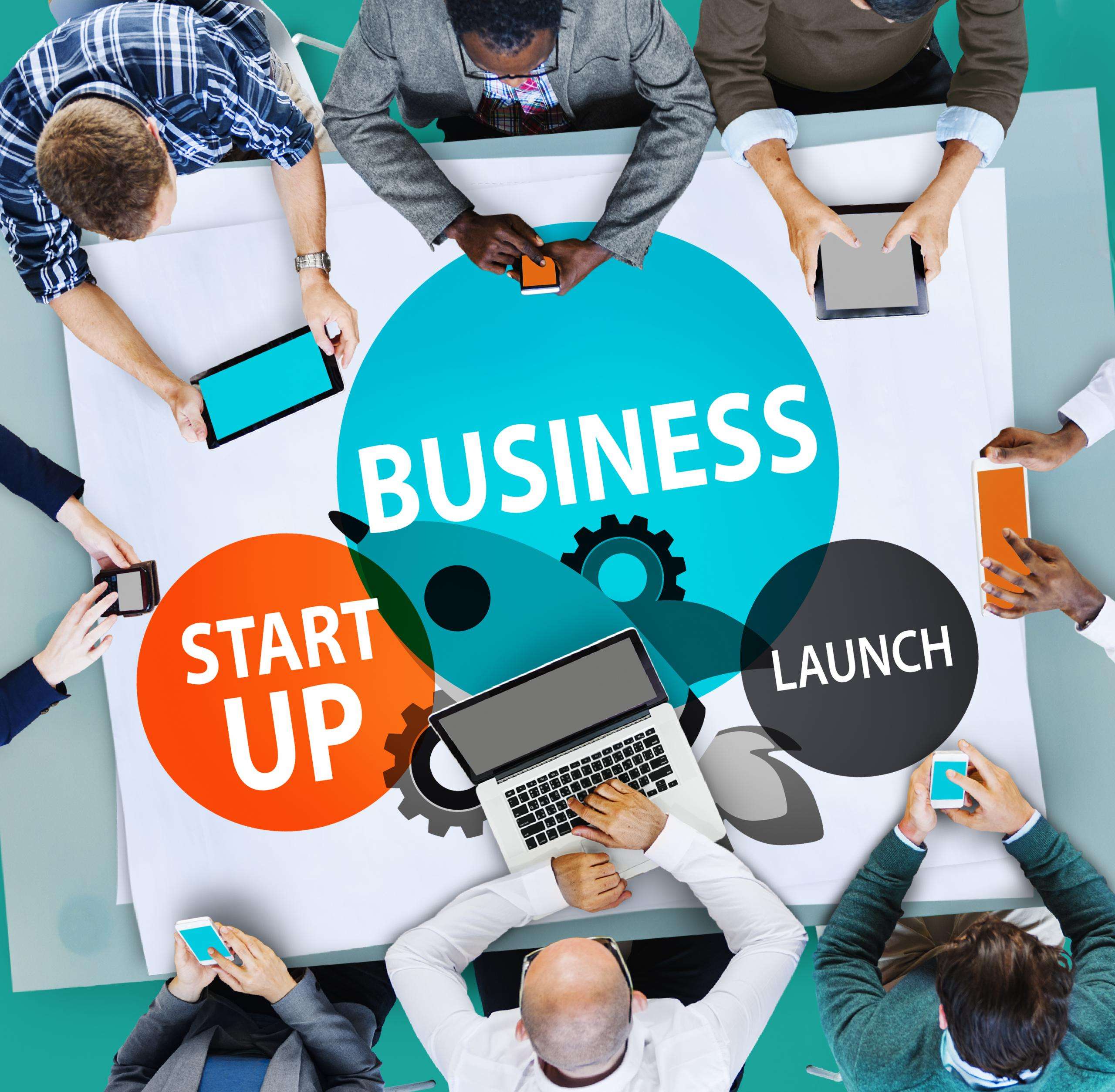