NASA astronaut Jessica Watkins will be the first Black woman to complete a long-term mission aboard the International Space Station (ISS) for the forthcoming SpaceX Crew-4 launch, the space agency announced in a statement. The launch is scheduled for April 2022 and will be Watkins’s first voyage into space.

Joined by NASA astronauts Kjell Lindgren, Robert Hines, and European Space Agency (ESA) astronaut Samantha Cristoforetti, Watkins will complete a six-month science mission in the ISS’s microgravity laboratory and serve as the team’s mission specialist. A feat she hopes will set an example to children of color.

“Particularly young girls of color, to be able to see an example of ways that they can participate and succeed,” Watkins tells the New York Times’ Joey Roulette. “For me, that’s been really important, and so if I can contribute to that in some way, that’s definitely worth it.”

Watkins earned a bachelor of science degree in geological and environmental sciences from Stanford University and completed a doctorate program in geology at the University of California, Los Angeles, Robert Lea reports for Newsweek. Watkins studied landslides on Mars and other surface processes on the Red Planet during her doctorate study. During her Watkins interned for NASA at the Ames Research Center and the Jet Propulsion Laboratory (JPL).

“Those experiences were really what helped shape me as a scientist and an explorer,” Watkins said in a statement.

Soon after completing her doctorate, Watkins worked as a postdoctoral fellow at the California Institute of Technology (CalTech). She was a member of the science team that worked on planning missions for NASA’s Curiosity Rover, Newsweek reports. While at CalTech, Watkins was selected for NASA’s Astronaut Candidate Class in 2017, where she was trained on ISS operating systems and spacewalk simulations, per Newsweek.

The ISS was launched in 1998, and operations began in 2000. Out of all 249 people to visit the station, only seven were Black astronauts, the New York Times reports. Victor Glover, a test pilot and Navy commander, became the first Black crew member to embark on an extended mission aboard the ISS after joining NASA’s astronaut corps in 2013. The other six Black individuals to visit the station stayed for 12 days or fewer.

The first Black American to go to space was Guion S. Bluford in 1983, followed by Mae Jemison in 1992, who became the first Black woman to reach the final frontier when she joined the Space Shuttle Endeavor team. NASA astronaut Jeanette Epps was set to be the first Black woman to work and live on the ISS in 2018, but she was replaced by Serena Auñón-Chancellor for reasons unknown and undisclosed by NASA, reports the New York Times.

Aside from completing her mission on the ISS, Watkins is among the 18 astronauts selected to join NASA’s Artemis team who will be the first to step on the moon since the Apollo missions 50 years ago, reports Meghan Bartels for Space.com. The Artemis program will include the first woman and the first person of color to reach Earth’s natural satellite. 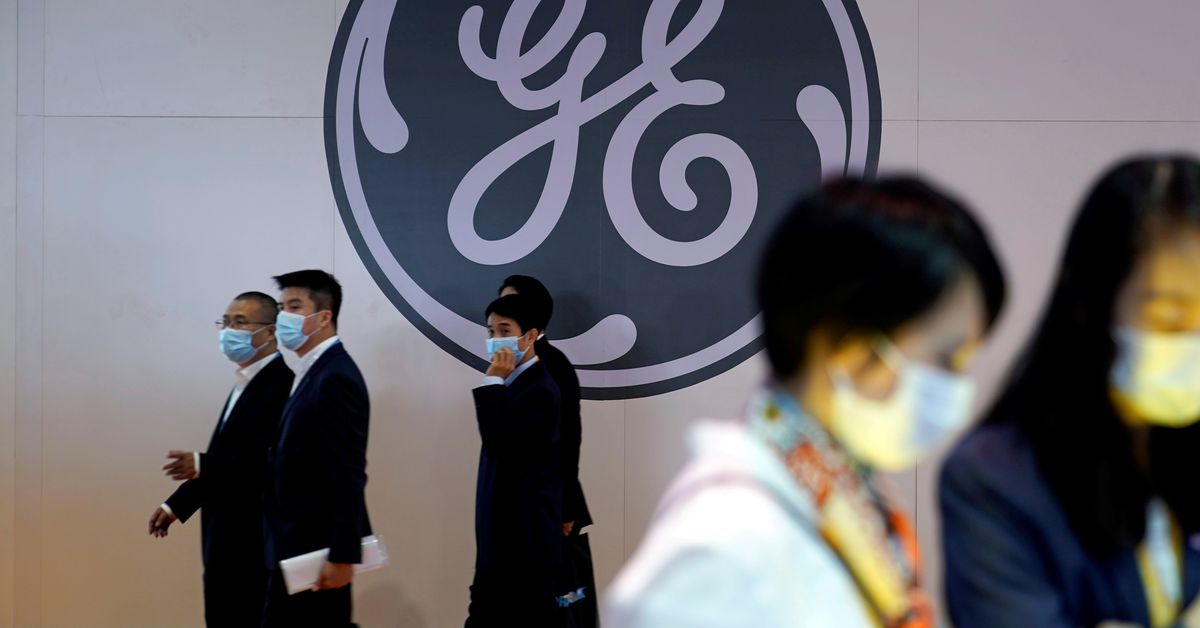