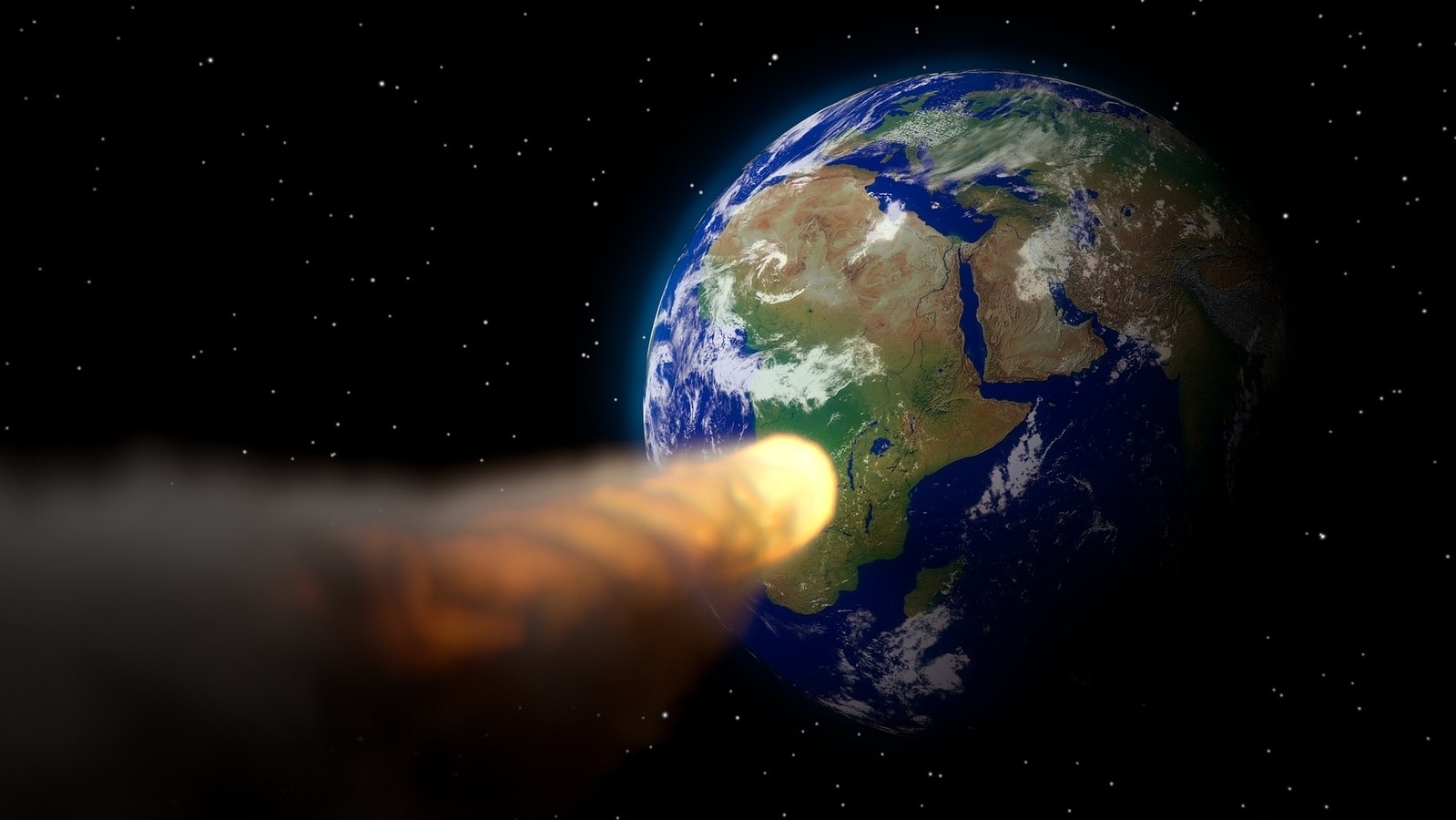 NASA: Two dangerous asteroids will soon be approaching Earth. These large asteroids do pose a threat of striking our home planet. Know the risk.

NASA: After the quiet last week without any asteroid activity, two dangerous looking asteroids are now making their way towards Earth and will make their closest approach on Friday, April 22. The American space agency has classified the asteroids as potentially hazardous due to their size and proximity to our home planet. One of the asteroids is as large as a Boeing 747 and if it were to strike the Earth, it would definitely cause large-scale destruction. While at the moment, the risk of an asteroid strike is low, various space agencies are monitoring the asteroids as any deviation from their set course can spell disaster for us. So, should we be worried? Read on to find out.

According to the Jet Propulsion Laboratory by NASA, these two asteroids headed towards the Earth are named 2022 GU3 and 2017 UR2. The 2022 GU3 is a 79-feet wide asteroid which can be compared to a Boeing 747 jet, while 2017 UR2 is 32-feet wide and is as large as a bus. It may seem that they are not big enough to cause problems, but that couldn’t be farther from the truth. At the speed the asteroid is traveling, it can not only cause heavy localized damage but also send shockwaves and earthquakes to nearby regions.

In the last month, we have seen two instances of an asteroid striking the planet, with 2022 EB5 being the more noteworthy among them. Luckily, those asteroids were extremely small and did not cause any damage. But an asteroid as large as 79-feet can change things very quickly. NASA has set up the Planetary Defense Coordination Office (PDCO) to vigilantly track these asteroids for any last moment deviations from their orbit.

Wed Apr 27 , 2022
Christine Quinn might be best known as a cast member on Netflix’s hit show Selling Sunset, but the L.A.-based real estate maven’s latest role goes beyond traditional real estate. Quinn and her husband, Christian Dumontet, a software engineer, tech entrepreneur and investor, who sold his company Foodler to Grubhub in […]