JACKSON, Tenn. — Mayor Scott Conger confirmed during a Facebook Live on Wednesday that the lease is now only $50,000 a year instead of the proposed $70,000.

The term is for eight years instead of 10.

You can find the update agreement here.

You can also find how much taxpayers will be paying here.

JACKSON, Tenn. — A new tenant will occupy the Ballpark at Jackson.

They share how they will be bringing entertainment to West Tennessee. 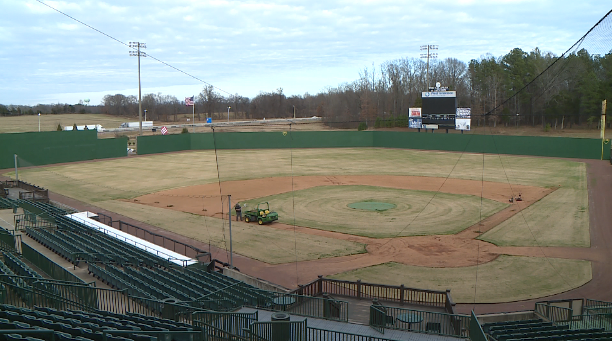 The City of Jackson signed an eight year lease agreement Tuesday morning with In the Big Inning to manage and operate the Ballpark.

In the Big Inning is associated with the Prospect Baseball League. However, there will be no league baseball in 2022.

But leaders say they will be looking for other entertainment options in the meantime.

“Obviously doing things for 2022 on such short notice is going to be difficult. So we’ll try to pick up the things that we can do on a short period of time. Once we get set up out here, which is going to a couple of months, then look for people to call us and we’ll work with them,” said Dennis Bastien, Commissioner of the Prospect League.

Bastien says the Prospect League and In the Big Inning have an advantage that will help them bring in entertainment to the Ballpark, compared to the Jackson Generals.

“They played in April and they played in May. School is not out. The weather is not always perfect in the spring. What we’re able to do is take the 30 best promotions that you would’ve had as a Minor League city and put them into our 30 home days in June, July and early August,” Bastien said.

He says he will work with the community for the big shows. 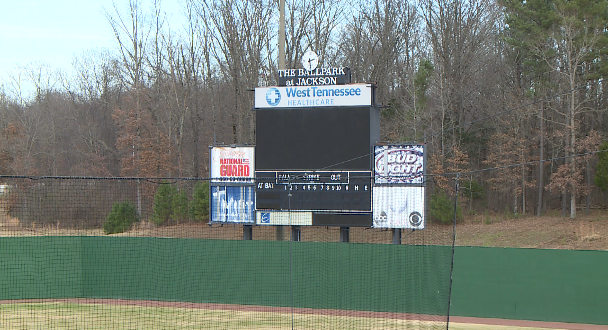 Bastien says the Ballpark at Jackson should attract entertainment groups from all over.

“We look at this as a destination station. So we would like to have events going all the time. We will do what we can to execute that and to do everything that we can to make that happen, so we know that there will be people coming to us and say, ‘Hey listen. You got the facility now, you’ll be set up to go. How about us talking about booking X, Y, Z, or that group.’ So I’m not really concerned about that,” Bastien said.

In the meantime it is still unclear how much money the Ballpark will cost the taxpayers and how the city will make money from this deal.

WBBJ 7 Eyewitness News could not find wording in the agreement of any revenue the city will receive besides annual rent of $70,000, which starts in 2023, and 10% of any earnings from a naming agreement.

WBBJ 7 Eyewitness News tried to get actual costs from the city on Monday, but they are requiring us to file a Freedom of Information Act to get the numbers.

We are baffled as to why they could not quickly provide them since they should have a rough idea of the costs they have spent during the time the Generals ran the Ballpark.

We will provide you the numbers once the city provides them to us, as we work to ensure the operation of the Ballpark is more transparent.

You can find more local news through the WBBJ 7 Eyewitness News app.

Fri Dec 17 , 2021
Select’s editorial team works independently to review financial products and write articles we think our readers will find useful. We may receive a commission when you click on links for products from our affiliate partners. Your twenties can be equal parts exciting and stressful. On the one hand, you’re likely […]