The Dallas Cowboys have clinched the NFC East title and have a shot to earn the No. 1 seed in the NFC as they head into the last two weeks of the regular season.

They have been able to put together an 11-4 record, despite dealing with a number of injuries throughout this season and having a number of high-profile players returning from injuries from last season.

How banged up are the Cowboys?

Dr. Matt Provencher breaks down how the Dallas Cowboys are getting healthier as the season goes on and why this is important for their postseason hopes.

While many things are important to the success of a professional football team, we all know that health matters. How banged up a team is heading into a game can have a direct influence on the outcome of the game. Dallas’ “BUS,” or “Banged Up Score,” has continued to improve, showing that they are doing a very good job of managing their players and overall health.

The Cowboys had a rough start to this season when it came to health, as their BUS was in the 50s. By Weeks 7-9, however, their score improved dramatically into the low 90s, as many of their players were able to come back.

For more analysis of the NFL from Dr. Matt, follow him on Twitter or go to FantasyPredictors.com.

As the Cowboys moved into Weeks 9 and 10, CeeDee Lamb sustained an ankle injury, Blake Jarwin had a hip injury (and went on IR), and Amari Cooper dealt with various ailments. As a result, Dallas’ BUS dropped into the 70s heading into Weeks 12 and 13.

Dallas has rebounded nicely since then, though, rocketing up the charts thanks to the return of several players. The Cowboys currently possess the third-best BUS in the NFL — 85.8 — trailing only Buffalo and Kansas City.

Who is the healthiest NFL team in Week 17?

Dr. Matt Provencher takes a look at the “Banged Up Score” to determine the healthiest teams in the NFL in Week 17.

This is great news for the Cowboys, as improved health leads to improved performance and is crucial for a successful playoff run.

The Cowboys are positioning themselves well heading into the playoffs, but they’ll have to continue to manage their assets and maintain the health of the team. That’s because they aren’t the only team moving in a positive direction in regard to health as the regular season winds down; the Dolphins, Chiefs, Saints, and the Chargers are also on the rise.

In fact, all of these teams saw their BUS rise between 10 and 17 points this week, a lot of it having to do with players coming off the COVID list.

On the flip side, however, a number of teams continue to get banged up.

Dr. Matt Provencher assesses QB Jimmy Garoppolo’s thumb injuries and predicts how long the San Francisco 49ers’ signal-caller will be out of action.

Denver had the largest drop in BUS this week, with a dip of 20 points. The score was impacted largely by injuries to Teddy Bridgewater (concussion), Ronald Darby (shoulder), Melvin Gordon (thumb) and Bradley Chubb and Jonathon Cooper (COVID-19 list), among others.

Dr. Matt Provencher shares his thoughts on the injury to Tampa Bay Buccaneers LB Shaquil Barrett. “There are many types of sprains, but when you start to have two ligaments involved, which apparently is the case here, it becomes more worrisome.”

Also, the ever-changing COVID list can have a dramatic impact on a team’s ability to play at its desired level, especially when it loses a high-caliber, first-string player.

We all know that health matters, and it’s more important than ever in these last few weeks of the regular season. Stay tuned, as we will keep you updated on your teams.

Get more from National Football League Follow your favorites to get information about games, news and more. 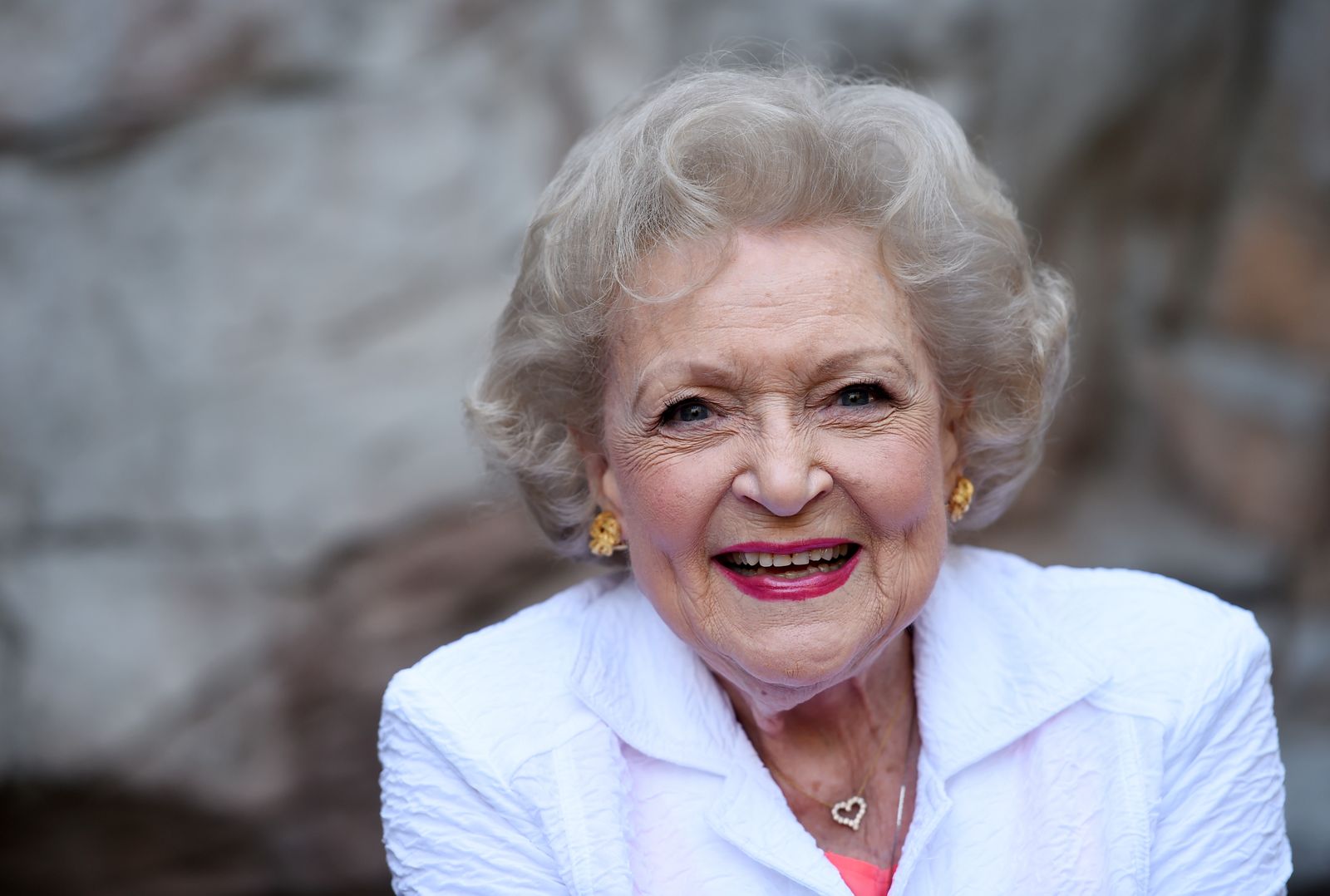