Former President Barack Obama said on Thursday that the spread of disinformation online is harming American democracy, and the tech industry needs regulation and legislation to address the problem.

“The very design of these platforms seems to be tilting us in the wrong direction,” Obama said at a Stanford Cyber Policy Center event.

The comments come as Congress considers a slew of reforms to rein in the power of the tech industry, including competition laws, privacy protections and changes to the legal shield known as Section 230, which allows for content moderation but also protects platforms from liability for users’ posts.

It’s a debate that’s been raging in Washington for the last couple years. Obama’s position is notable because his administration is now regarded by many reform advocates as having been amicable to the tech industry. Google reportedly had a close relationship with the Obama White House, for example, meeting hundreds of times with staffers, according to a review of meeting records published by the Tech Transparency Project.

“I might never have been elected president if it hadn’t been for websites like — and I’m dating myself — MySpace, Meetup and Facebook, that allowed an army of young volunteers to organize raise money, spread our message,” Obama said. “That’s what elected me.”

But the relationship between Washington and Silicon Valley was less tense at the time. Things changed dramatically in 2016, following the election of Donald Trump as president and the revelation of Facebook’s Cambridge Analytica scandal.

Obama said he’s “not convinced that wholesale repeal of Section 230 is the answer.” President Joe Biden, who served as Obama’s vice president, advocated for such a policy during his campaign for the White House, though most Democrats have taken less extreme positions.

Obama is taking a measured approach. He said Congress should consider reforms to the law and that platforms should “be required to have a higher standard of care when it comes to advertising on their site.”

Many conservative lawmakers have accused social media companies of censoring on the basis of ideology, though the platforms have denied this and said they simply enforce their community guidelines. Obama indicated that free speech arguments have severe limitations.

“I’m pretty close to a First Amendment absolutist,” Obama said. “The First Amendment is a check on the power of the state. It doesn’t apply to private companies like Facebook or Twitter, any more than it applies to editorial decisions made by the New York Times or Fox News. Never has. Social media companies already make choices about what is or is not allowed on their platforms and how that content appears. Both explicitly through content moderation and implicitly through algorithms. The problem is we often don’t know what principles govern those decisions.”

Obama advocated for increased transparency around the design of tech platforms, likening the concept to a proprietary meatpacking method.

“They don’t have to reveal to the world what that technique is. They do have to tell the meat inspector,” he said. “In the same way, tech companies should be able to protect their intellectual property while also following certain safety standards that we as a country, not just them, have agreed are necessary for the greater good.”

“What social media platforms have done though, thanks to their increasing market dominance and their emphasis on speed, is accelerate the decline of newspapers and other traditional news sources,” he said.

Obama appealed to tech companies and their employees directly, acknowledging the difficulty in advancing legislation.

WATCH: How US antitrust law works, and what it means for Big Tech

Sat Apr 23 , 2022
Aviva is the managing broker of The Warehouse Hotline and a broker, owner, and investor in Denver, Colorado. getty The commercial real estate industry has undergone a rocky road over the past two years, as pre-Covid-19 predictions have been upended due to the unforeseen nature of the pandemic. But as […] 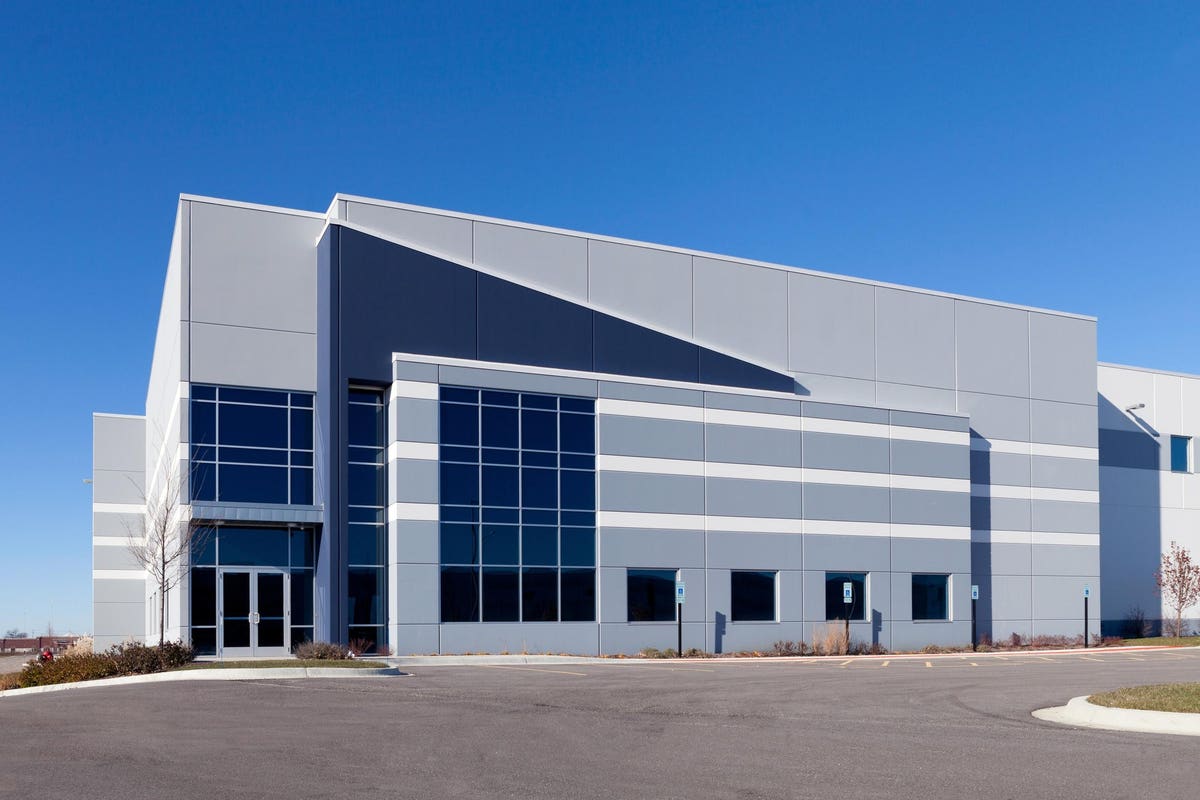