Let’s play a little game of hypothetical, shall we?

Let’s say you accuse a very powerful politician of serious wrongdoing, in this case, rape. Let’s say you do it on social media, but a half hour after you post the allegation, it is taken down.

And let’s say, for the purposes here, that you are a prominent athlete. Let’s say a professional tennis player who has been ranked No. 1 in the world as a doubles player. Just like, you know, Peng Shuai of China.

And let’s say that after the post, you disappear from the public eye for three weeks, which scares your friends and colleagues and the world of professional tennis.

And let’s say, you only reemerge in videos and pictures released by the state media in China, a nation with a long history, and even present, of using torture, murder, rape, imprisonment and so on to force compliance and corruption.

And let’s say that the Winter Olympics are being staged in China. And let’s say that China has found that the International Olympic Committee is willing to repeat its propaganda on nearly every subject, including the genocide of ethic minorities. As such, claiming you are fine and safe and free is light work for them. So IOC president Thomas Bach jumps to the task.

And let’s say, that in order to further assure people that you didn’t accuse a vice premier of rape and then disappear for three weeks, you are told to sit for an interview with a French sports publication.

Now, this isn’t going to be just any interview, of course. Let’s say the questions must be submitted ahead of time. And let’s say a member of the Chinese Olympic Committee (or state-security, because who really knows) must sit in on the interview, even though you are a 35-year-old international tennis star who is more than capable of handling the interview yourself.

And let’s say you knew that you couldn’t speak the truth about everything that happened because doing so would put you and your friends and family in great danger.

You know what you would do?

You would sound exactly like Peng Shuai sounded in her comments to L’Equipe, a French newspaper. And then you would hope someone was reading carefully.

You’d say things such as: “Sexual assault? I never said that anyone made me submit to a sexual assault.”

Except in that initial post, which ran 1,600 words long, you stated former vice premier Zhang Gaoli “took me to your home to force me to have sex with you … I couldn’t describe how disgusted I was, and how many times I asked myself, ‘am i still a human?’ I feel like a walking corpse.”

Let’s say you were asked about that? You’d describe it as “an enormous misunderstanding” and ask that it would “no longer be skewed.”

As for your disappearance: “I never disappeared.” As for people thinking you needed help: “Why would I need psychological assistance?” As for deleting the post: “I wanted to.”

In fact, you would try to say people shouldn’t mix “feelings, sport and politics.” And you’d wonder “why the concern?” And you’d explain the reason you didn’t return so many messages, even from the likes of Serena Williams, was due to computer issues and a lack of time.

You would say things that don’t sound believable in the hope that someone out there wouldn’t believe them.

That person will not work at the IOC, of course. That organization put out a press release that could have been written by the Chinese Communist Party. Then, IOC spokesman Mark Adams doubled down on the absurdity by stating that no one should even question if Peng is OK.

“I don’t think it is on us to judge, in one way, just as it is not for you to judge either, in one way or the other,” Adams said.

Look, there may be nothing the IOC can do for Peng Shuai right now. Even evacuating her from the country might put her family in jeopardy. But that doesn’t mean the IOC has to be so willing and excited to serve as China’s useful idiot or, perhaps even worse, scold anyone who, unlike them, hasn’t torched all credibility to bend at the knee of the CCP.

Mark Adams may have to ask his Chinese minders whether he can judge things for himself. The rest of us are allowed all on our own though.

“You’ve seen the words in the interview she gave to L’Equipe,” Adams said. “I think we also need to listen to her and we need to read what she is saying.”

We know Thomas Bach and Mark Adams and the IOC don’t care. We can only hope someone out there does. 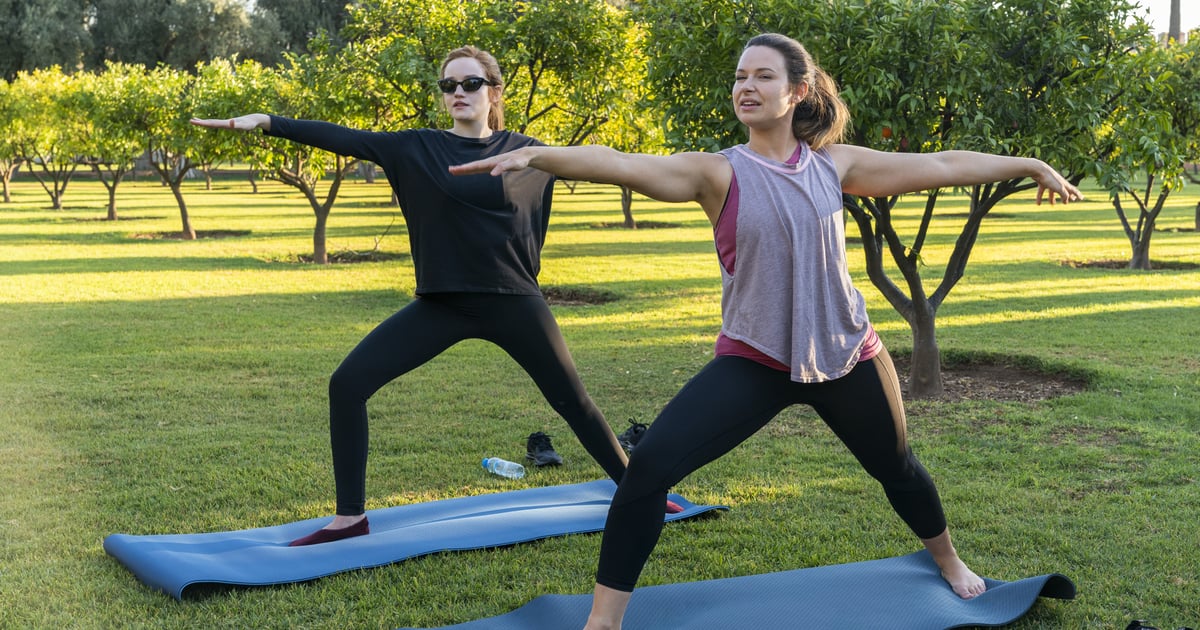