A Pennsylvania woman is being treated for rabies after she encountered lab monkeys during a truck crash on a state highway on Friday.

Michele Fallon was driving down a highway outside Danville when she saw a pickup truck and a dump truck crash into each other. She got out of her car to go see if they needed help.

The pickup had been transporting 100 cynomolgus macaque monkeys for laboratory purposes. The crash left crates of monkeys sprawled across the road and four escaped.

Later, while searching for the escaped monkeys, health officials warned the public not to approach the monkeys if they encountered them due to disease risk. Worried about her own exposure, Fallon contacted the Centers for Disease Control and Prevention (CDC).

“I was close to the monkeys, I touched the crates, I walked through their feces so I was very close. So I called to inquire, you know, was I safe?” said Fallon.

The CDC urged Fallon, who had an open wound to her hand and was developing pink eye symptoms, to immediately seek precautionary care. Fallon went to the local hospital where she was given a single dose of the rabies vaccine, as well as antiviral medication that she will need to take for the next two weeks.

America is changing faster than ever! Add Changing America to your Facebook or Twitter feed to stay on top of the news.

Rabies is a viral disease, typically transmitted through animals, that is preventable with vaccination. However, once symptoms of the disease begin to appear — including fever, pain, confusion, aggression and paralysis — rabies is usually 100 percent fatal.

The CDC estimates 30,000 to 60,000 people are treated for rabies exposure in the United States each year.

The U.S. reported its highest number of rabies deaths in a decade in 2021, with five reported deaths.

The lab monkeys had just come in from Africa and were being transported to a CDC-approved quarantine facility in Florida when the crash occurred.

All of the monkeys were accounted for on Saturday, but three had been euthanized for unidentified reasons.

IDAHO ADULT DIES FROM RABIES FOR FIRST TIME SINCE 1978

Thu Jan 27 , 2022
NAVASOTA, Texas (KBTX) – If you’re thinking about starting or revamping a business, experts say 2022 could be a great year to do it. The U.S. Census Bureau reported that new business applications hit a record 5.4 million in 2021. Lisa Bates took a leap of faith and revamped her […] 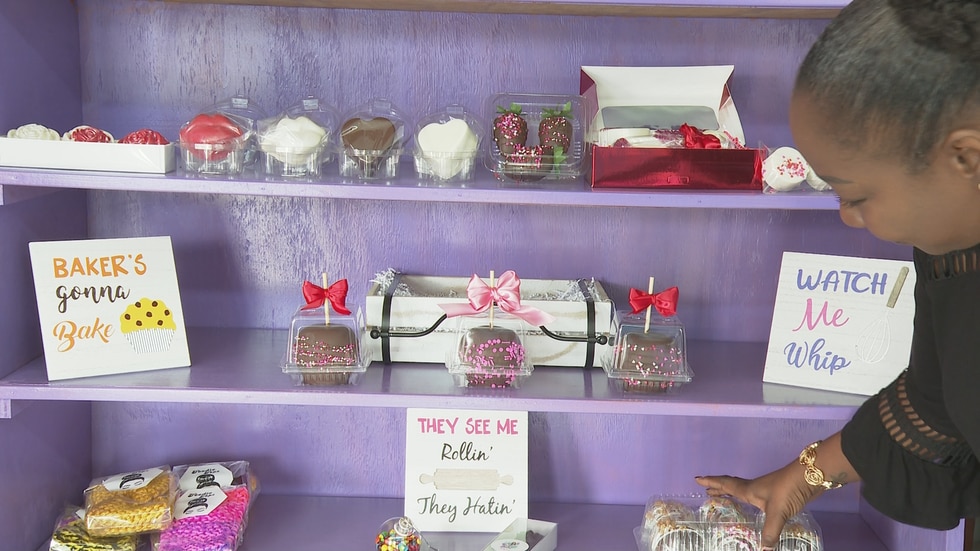