The pharmaceutical giant Pfizer has acquired a biotechnology company that is pioneering research in gastrointestinal diseases using cannabis, according to a company announcement.

Pfizer is not the first pharmaceutical company to invest in the medicinal potential of the marijuana plant, but it is the largest. Based in New York City, the multinational holds the most assets, valued at $167 billion, according to the Sovereign Wealth Fund Institute.

It is also one of the three COVID-19 vaccine manufacturers in the nation.

On Dec. 13, Pfizer acquired Arena Pharmaceuticals, a deal analysts say Pfizer pursued because of the biotech company late-stage research developing treatments for ulcerative colitis, a disease that affects the bowel and digestive tract, and Crohn’s disease, an inflammatory bowel disease, among other studies.

But Arena is also developing “a cannabinoid type 2 receptor antagonist” to treat pain triggered by gastrointestinal disorders. A cannabinoid is a compound within the cannabis plant that interacts with a person’s endocannabinoid system in the brain, the spinal cord and other organs to regulate metabolism, immunity and communication between cells.

David Nathan, a psychiatrist in Princeton and a founder of Doctors for Cannabis Regulation, predicted other major pharmaceutical companies will follow Pfizer’s lead.

“They have the scale to fund large scale research into medications that unlock the endocannabinoid system, though it remains to be seen if they can succeed in the lengthy process of bringing a drug to market,” Nathan said.

“Big Pharma has traditionally looked for individual compounds to put in a pill, and they will presumably try to do so with natural or synthetic cannabinoids. However, one distinct feature of whole-plant medical cannabis is the so-called “entourage effect,” which represents a balancing effect from the interaction of different cannabinoids,” Nathan said. “Hopefully the scientists at Pfizer will keep an open mind toward the possibility that a medication derived from the cannabis plant may work best if it contains more than one cannabinoid.”

Amit D. Munshi, Arena’s president and CEO, said “this transaction represents the best next step for both patients and shareholders. Pfizer’s capabilities will accelerate our mission to deliver our important medicines to patients.”

Our journalism needs your support. Please subscribe today to NJ.com. 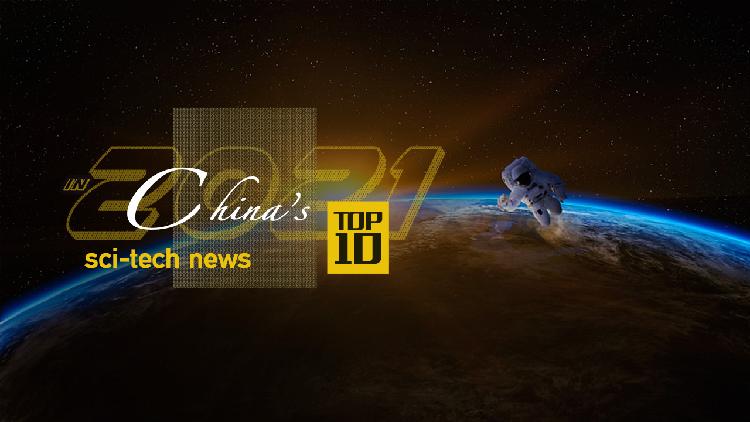