Philadelphia Flyers founder Ed Snider breezed through the government approval process in 1967 when he built the Spectrum for his new sports franchise. He once said all of the legal paperwork fit inside two small binders.

Snider faced much different conditions when he built the Wells Fargo Center on the same lot 30 years later. His partners filled a long conference table with regulatory documents piled so high attorneys barely could see each other over the top.

“When I was young, the government wasn’t in our lives, hardly at all,” Snider told students at the University of Maryland in 2015, shortly before his death at age 83.

Modern regulations create challenges even for established business leaders. For first-time entrepreneurs without access to lawyers or compliance officers, the hurdles can be insurmountable.

“Barriers to Business,” a new report from the Institute for Justice, shows just how complex the startup process can be. The study, published Feb. 8, analyzes city codes and startup requirements for five common business types across 20 U.S. cities, including Philadelphia.

Opening a Philly restaurant, for example, is a 58-step process. Aspiring restaurateurs must fill out 17 forms, pay 11 fees, complete at least five in-person activities, and interact with 10 city and state agencies.

Some try to avoid the challenges of brick-and-mortar by starting with mobile or home-based enterprises. But even setting up a food truck or giving private music lessons in your own living room involves significant hassle.

Philadelphia is not alone. Some cities are more small-business friendly than others — for example, St. Louis requires 35 steps to start a restaurant, compared to Philly’s 58 — but going from concept to grand opening is difficult everywhere.

Most entrepreneurs are eager to comply with rules and regulations. People who invest their life savings in a project want it to be legit. But they struggle to know what the steps are, and in what order to complete them, because many cities do a poor job communicating requirements.

The Institute for Justice report likens the process to death by a thousand cuts. No single step is unreasonable in isolation, but the cumulative effect can be overwhelming.

And people with fewer resources or limited access to capital suffer the most. Many must choose between giving up altogether or operating in the informal economy.

Even when entrepreneurs persevere and overcome the hurdles, the necessary effort represents significant waste. Resources spent deciphering cryptic rules are not spent on core activities. Time, energy and money — the most precious possessions in business — must be diverted.

Philadelphia can do better. The report recommends policy changes to make the startup process cheaper, faster and simpler.

Specifically, the city should lower fees, consolidate forms and reduce the number of steps required to open a business. City websites also need work. Step-by-step guides for common business types should be easy to find in one location, rather than buried in PDF forms and scattered throughout the city’s official domain.

Snider had the business savvy and resources to finish the Wells Fargo Center in 1996. But many enterprises struggle needlessly and even fail simply because the startup process is too expensive, too time-consuming and too complex.

Philadelphia entrepreneurs could relocate to less hostile regulatory environments, but they care about their community and want to contribute. City leaders should return the love by helping pave a path to opportunities instead of barriers.

It’s ridiculously difficult to start a business in Philadelphia | Opinion

Fri Feb 25 , 2022
As a motorcyclist, it is probably one of your biggest dreams to go on a motorcycle vacation with your own motorcycle. Still, it can be tricky to import your motorcycle and to figure out the best place to go to. We want to give you a hand with that. Read […] 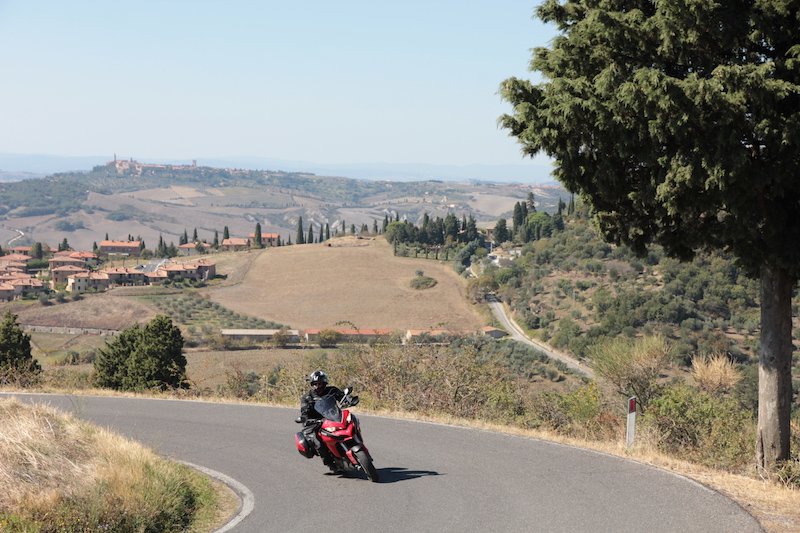