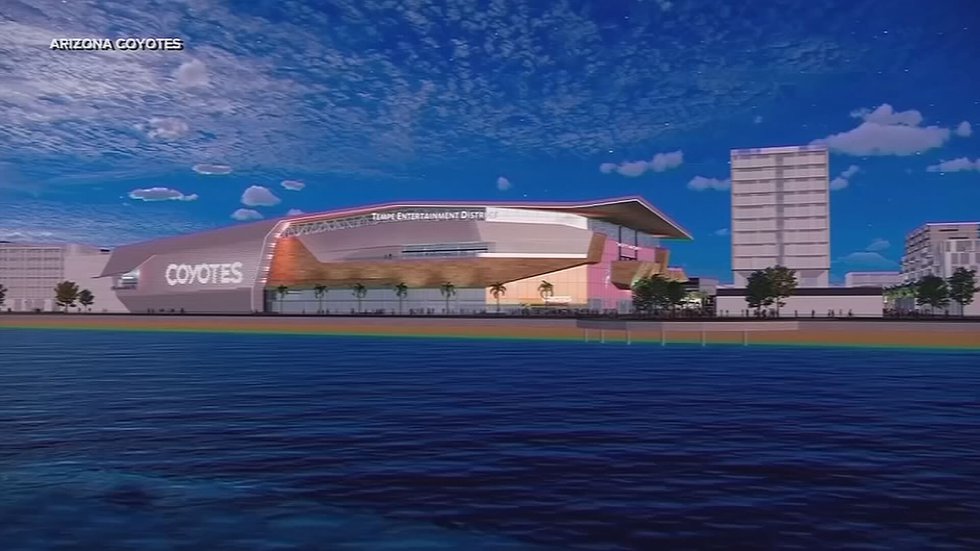 PHOENIX (3TV/CBS 5) – The City of Phoenix is calling on the City of Tempe after finding out the proposed mixed-use sports entertainment district will be right under the airport’s flight path. The proposed entertainment district could be home to the Arizona Coyotes, but it will also include around 1,000 residential units. This could impact where planes can fly out of Sky Harbor.

In a three-page letter to the City of Tempe, J. Cabou, the attorney representing the City of Phoenix Aviation Department, detailed the city’s concerns with the $1.7 billion entertainment district, which would be at the west end of Tempe Town Lake. “You cannot build houses in the exact place we have set aside to fly airplanes,” Cabou said.

The proposed residential units would be right under the airport’s flight path. Cabou says the city is not against the project, but the residential aspect would violate an almost 30-year-old intergovernmental agreement between the two cities. “The 1994 IGA makes very clear that we are going to fly the airplanes in one specific place, and we are not going to put houses in the specific place designed for airports,” Cabou said.

Right now, planes flying out of Sky Harbor either go directly west or east. When they take off to the east, they follow the riverbed, which keeps them from flying over houses and neighborhoods. “The entire purpose of the IGA is to prevent the exact thing Tempe proposed to do now,” Cabou said.

In the letter, three solutions were written out. Cabou says the first option is for Tempe to not move forward with the residential units. Secondly, the cities could decide to negotiate a new IGA or end it. And worst case, suing the City of Tempe. “What Phoenix is very unlikely to do is allow Tempe to abandon its promise but still holding Phoenix to all its obligations. That doesn’t seem fair, in fact we are quite sure it’s unfair,” Cabou said.

If Tempe does move forward, Cabou says he isn’t entirely sure what the change in operations would be regarding flights.

We reached out to the City of Tempe to get their side. A spokesperson says: “The City of Tempe and the City of Phoenix entered into an intergovernmental agreement regarding noise mitigation flight procedures in 1994. At this time, for legal reasons we cannot discuss this agreement.”

We spoke with people who have lived in the area for more than twenty years. “The thing to do now is terminate and start a refresh and new,” Ron Tapscott said.

“I cannot see someone sitting on a balcony with an airplane flying by every couple of minutes, making people who have chosen to live here very unhappy with the choice in the house they made,” Gayle Shanks said. “I can’t imagine what Tempe citizens would be doing except running to city council and the mayor because suddenly airplanes are flying nonstop over their heads and houses.”

This Thursday, the City of Tempe will be discussing this topic during a public meeting. This will be the first time residents will get a chance to comment on the project.

Thu Jun 2 , 2022
Black soldiers during World War II Bureau of Global Public Affairs photo archive under public domain United States Army bases have historically been named for white men. But as the military continues to grapple with its racist history, which came under more intense scrutiny after the 2020 police murder of […] 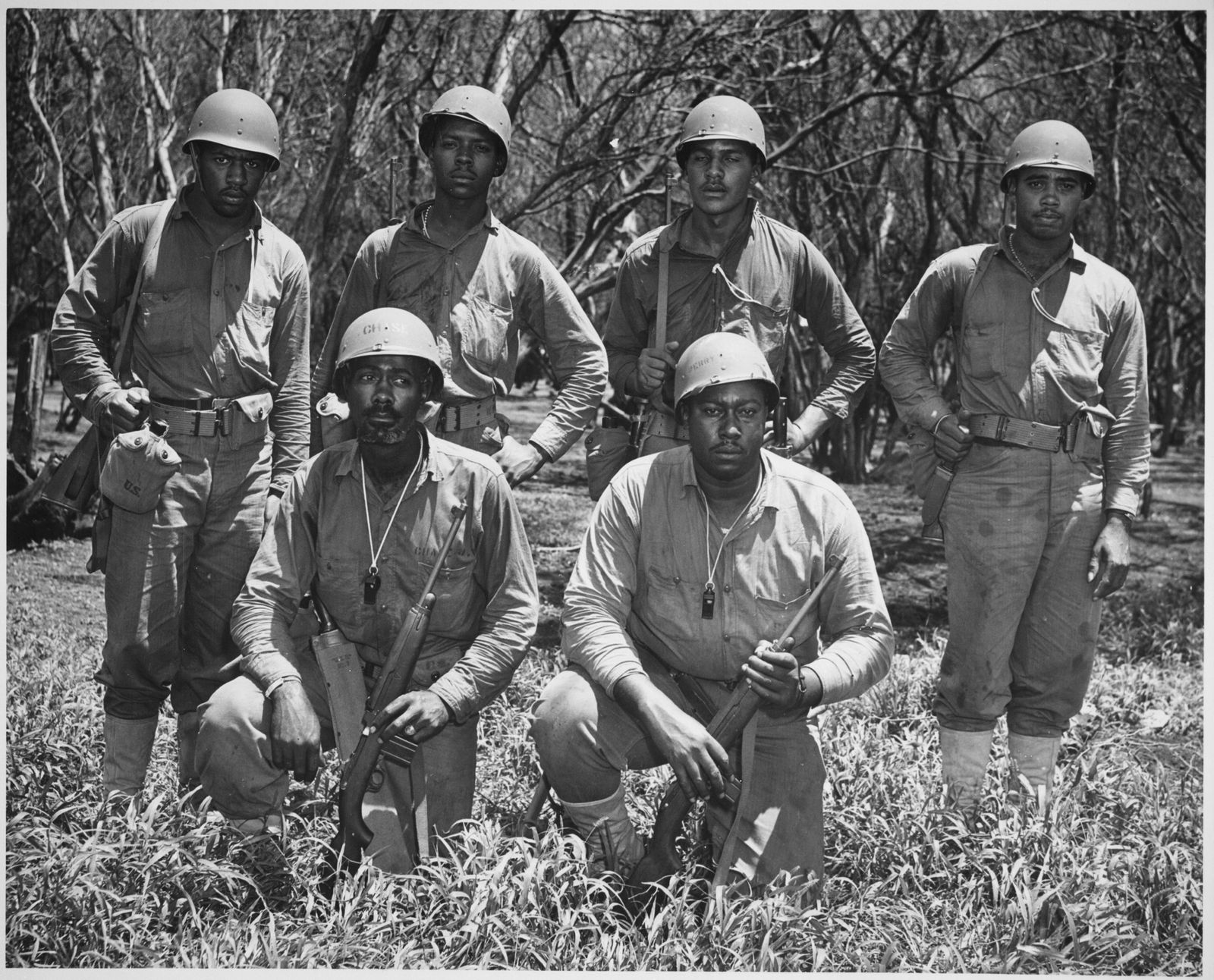