EXCLUSIVE – An organization focused on combating antiracism and discrimination in the medical field called Do No Harm filed complaints to the United States Department of Education Office for Civil Rights which accused five medical schools of violating Title VI for allegedly discriminating on the basis of race for various scholarships.

“This reflects Ibram Kendi’s idea that in order to produce some sort of justification of past discrimination, we engage in current and future discrimination. And we… completely reject this idea,” Dr. Stanley Goldfarb, the board chair of Do No Harm, told Fox News Digital.

Ibram X. Kendi at American University in Washington following a panel discussion on his book “How to Be an Antiracist” on Sept. 26, 2019.
(Michael A. McCoy/For The Washington Post via Getty Images)

“In fact, [the scholarships] are illegal, and they should not occur. And these schools need to really reject this kind of racialist approach to education… and should embark on programs that are fair and equitable to all individuals.”

“If you go back into the 1920s and thirties, it was Jews that were excluded as a definite category. And there was an interesting study done several years ago where someone wrote to the medical schools of the various medical schools around the country, and they acknowledged the fact that they had limited the number of Jewish applicants that they would accept. So… we totally reject this,” Goldfarb said.

Goldfarb added that he believed some administrators at medical schools were taking more antiracist action at their institutions in order to placate the left-wing mob.

In addition to its growing legal arm, Goldfarb added that Do No Harm also provides rebuttals to antiracist medical literature which he claims contain poor research methods and factually questionable conclusions on its website.

“Our main purpose is to be a voice for people and to let them know that there are those fighting for them to achieve equitable care, the best care available. And if that’s the goal of physicians, then all patients will benefit. And if the goal is to produce a sort of racist discrimination, then some patients will not benefit, while others might benefit. And that’s not fair and that’s not something we support. So we would ask [people] to join us to help lend their voice to the concerns that we have and the goals that we’ve laid out,” Goldfarb said.

Goldfarb added that discrimination is becoming more and more common in the medical field and fears with a scarcity of resources there could be “rationing” in the future on the basis of race if the new initiatives go “unchecked.”

“You know, hospitals are closing all around the country… and that inevitably leads to scarcity of availability of services. So if we have a scarcity of availability of services and some rules based on race, then inevitably we’re going to start to see differential treatments,” he said. “Beyond that, I think it undermines trust that patients need to have in the health care system. You need to go to a physician and think that they’re doing the best for you simply because of the medical problems that you have and not for any other reason.”

“The University is openly flouting those obligations by allocating scholarship and employment opportunities based on race,” Do No Harm said. “In short, the University is prioritizing some medical students over others purely because of their race.”

The Diversity in Pediatrics Visiting Student Elective Award is available only to underrepresented minorities. Awardees receive stipends as well as professional and career development opportunities.

“As the University openly admits—indeed, advertises—students must be ‘[b]elonging to a historically excluded group,'” Do No Harm said.

“In light of the University’s facially discriminatory eligibility standards, we ask the Department to promptly investigate the allegations in this complaint, act swiftly to remedy unlawful policies and practices, and order appropriate relief,” the complaint to the Office of Civil Rights said.

The Visiting Underrepresented in Medicine Student Elective Program “expressly limits eligibility to individuals from specific racial demographics,” according to the complaint.

“The Board must immediately suspend the Program or revise its terms to ensure that applicants of all races receive equal consideration,” Do No Harm said.

University of Utah School of Medicine: Division of Otolaryngology

“The University’s Underrepresented in Medicine Student Clerkship Grant is a program to ‘support and encourage medical students who identify as underrepresented in medicine (URiM).’ Awardees receive a $2,500 stipend to cover the cost of living expenses, additional travel stipends, and many professional and career development opportunities,” Do No Harm wrote.

“These financial benefits and professional opportunities, however, are strictly limited to individuals of certain races or ethnicities.”

“Medical College of Wisconsin’s ‘2022 Visiting Medical Underrepresented in Medicine (URiM) Student Elective Program’ expressly limits eligibility to individuals from specific racial demographics … In short, the Medical College is prioritizing some medical students over others purely because of their race.”

Fox News Digital reached out for comment from the medical schools and received one response. “The Medical College of Wisconsin (MCW) has not been notified of this complaint, and is unaware of its contents or any related investigation,” a spokesman said.

Bad news about hiring trends in tech are 'misleading'

Sat Jun 4 , 2022
Tech’s view on the global economy can be summed up in an email Elon Musk sent Thursday: “super bad feeling.” This week, Musk announced Tesla (TSLA) will be laying off 10% of its staff. Amid this downbeat outlook for economic growth, prospects for workers dimmed in some pockets of the […] 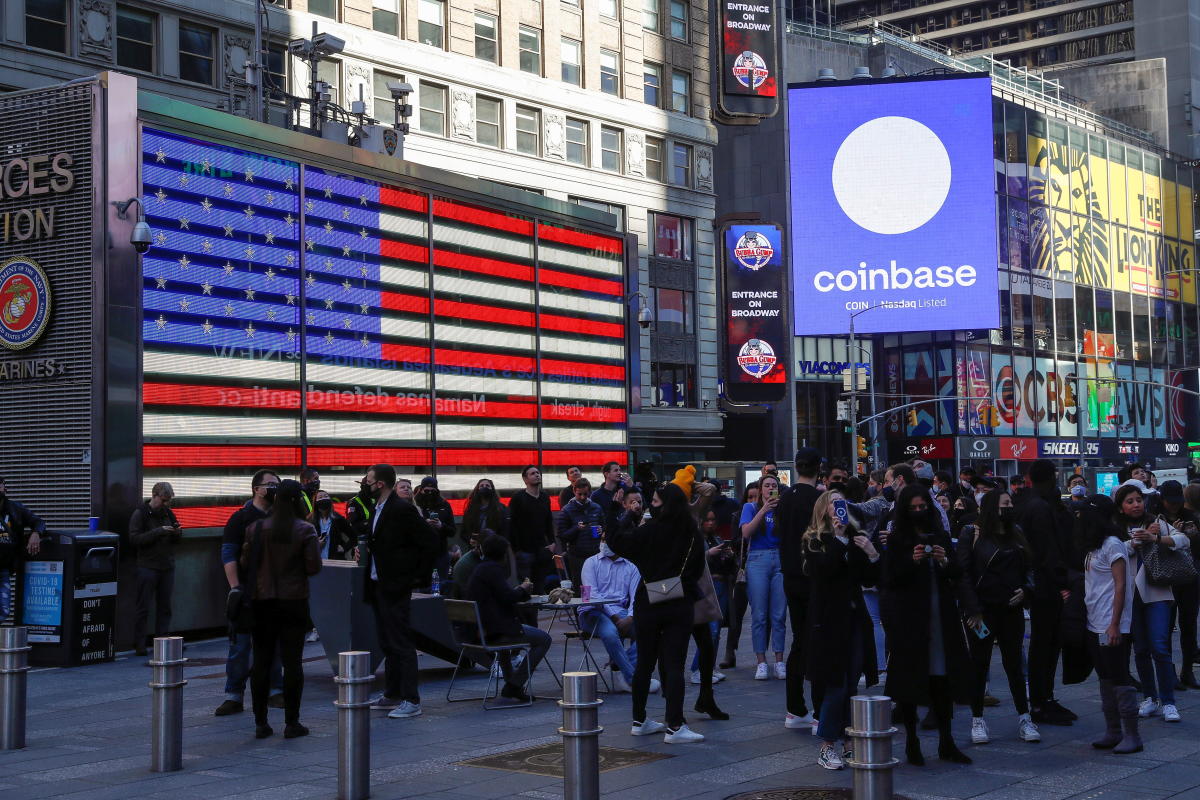