Lea Ashley Slusar, 28, of the 1400 block of Fifth Avenue in Arnold, was charged May 6 by Highmark Health Police with three felony counts of aggravated assault and eight other related charges in connection with attacks police say took place on April 23, April 29 and May 1, according to a criminal complaint.

Slusar was being detained in the Allegheny County Jail in lieu of $5,000 cash bond, according to court records.

Highmark police also charged Timothy Ward, 35, who was unable to provide authorities with a home address. He faces four felony aggravated assault charges and nine related charges in connection with alleged assaults on hospital staff April 23 and the following day.

He is being detained in the county jail in lieu of a $10,000 cash bond, according to court records.

Slusar and Ward face preliminary hearings before District Judge Carolyn Bengel on May 18.

Highmark police wrote in the criminal complaint charging Slusar that she spit on an Arnold police officer who brought her to the emergency room shortly before midnight for a mental health evaluation.

Police said Slusar screamed and kicked at medical staff until they were able to sedate her.

Hospital police were called back less than an hour later to subdue Slusar, who tried to bite an officer before staff was able to place soft restraints on her hands, the complaint said.

Police said Slusar tried to punch a nurse April 29 and caused more than $1,000 in damage to her room, the complaint said.

Hospital police were asked to intervene again May 1 after Slusar was accused of attacking staff when they tried to transfer her to a “seclusion” room “because of her behavior and history of assaulting multiple patients, staff members, police and security officers,” according to the complaint.

Police say officers were called to hospital emergency room April 23 after Ward refused to follow instructions from medical staff and was wandering around the emergency room, according to his arrest papers.

The following morning, officers were again called to subdue Ward, who began fighting with medical staff when they tried administer his medication, the complaint said.

A police officer who intervened was injured when Ward kicked him in the wrist, and a security guard suffered a hip injury when Ward pushed him into a wall, the complaint said.

Ward also is accused of spitting on a security guard, who was hit in the face and eyes.

Sun May 15 , 2022
Howdy. We’ve got lots of fun stuff on the agenda today, like a sneak peek at some of Google’s upcoming product drops, and a review of Ford’s F-150 Lightning. Let’s get to it. If this was forwarded to you, sign up here. Download Insider’s app – click here for iOS […] 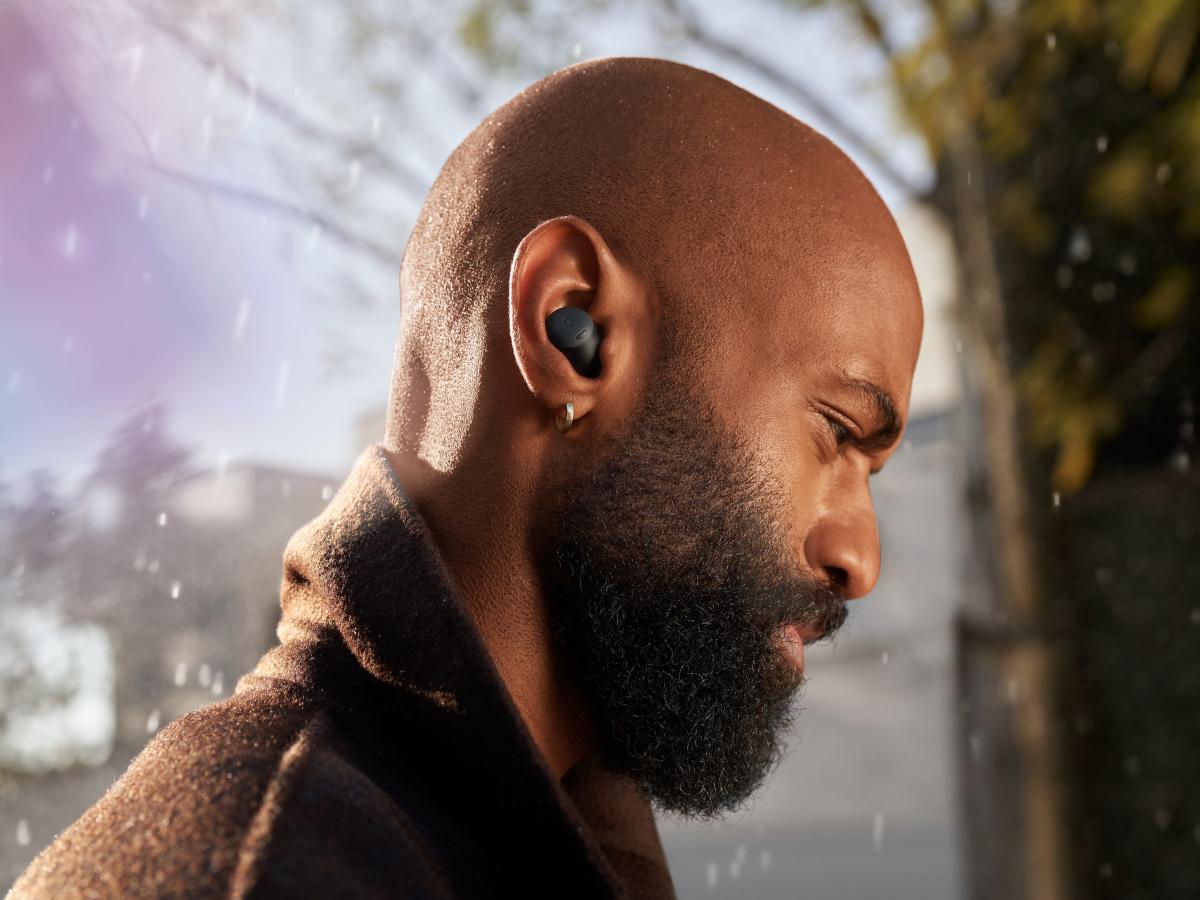