Weatherford College pitcher Owen Woodward is off the baseball team for tackling a batter as he rounded the bases, but he at least appears to have given the team two free wins in the process.

The North Texas Junior College Athletic Conference announced a four-game suspension for Woodward on Thursday, according to Dallas’ Fox 4. The conference suspended many more than just Woodward, though, starting with the player he tackled.

North Central Texas College first baseman Josh Phillips, who hit the home run that set off Wednesday’s viral chain of events, was reportedly suspended two games for “taunting.” Umpires reportedly said the player had shouted an expletive at Woodward as he rounded the bases, the second time he had mouthed off during the game.

Meanwhile, “all team members for NCTC that were in the dugout or bullpen” were also hit with two games for stepping onto the field, as were any assistant coaches who did the same. Per Fox 4, that amounts to all but two players on NCTC, as you can see from video of the incident:

The game was suspended after the incident and has reportedly been ruled a forfeit for both teams. If NCTC does not have enough players for its next two games, it will also have to forfeit those as well. That is good news for its opponent in those games: Weatherford.

So Weatherford is basically being given two wins because the other team ran onto the field after its pitcher went full T.J. Watt on a baserunner. Four additional Weatherford players and assistant coaches have also reportedly been suspended two games, but those may be immaterial considering Weatherford’s next two games will be automatic wins.

Woodward’s suspension likely wouldn’t have mattered much either given that he is relief pitcher who only made 13 appearances this season (his game log shows three different stretches of four games off this season). However, Weatherford head coach Jeff Lightfoot announced Thursday night that Woodward is no longer with the team.

Additionally, Woodward has received discipline from the Weatherford student services office, though the severity was not disclosed. The Weatherford College Police Department is also reportedly investigating the incident and took statements Wednesday.

According to Weatherford’s website, Woodward was a sophomore who entered Wednesday with a 3.10 ERA, 30 strikeouts and four saves in 20.1 innings pitched across 12 appearances. He previously played at Lubbock Christian University. 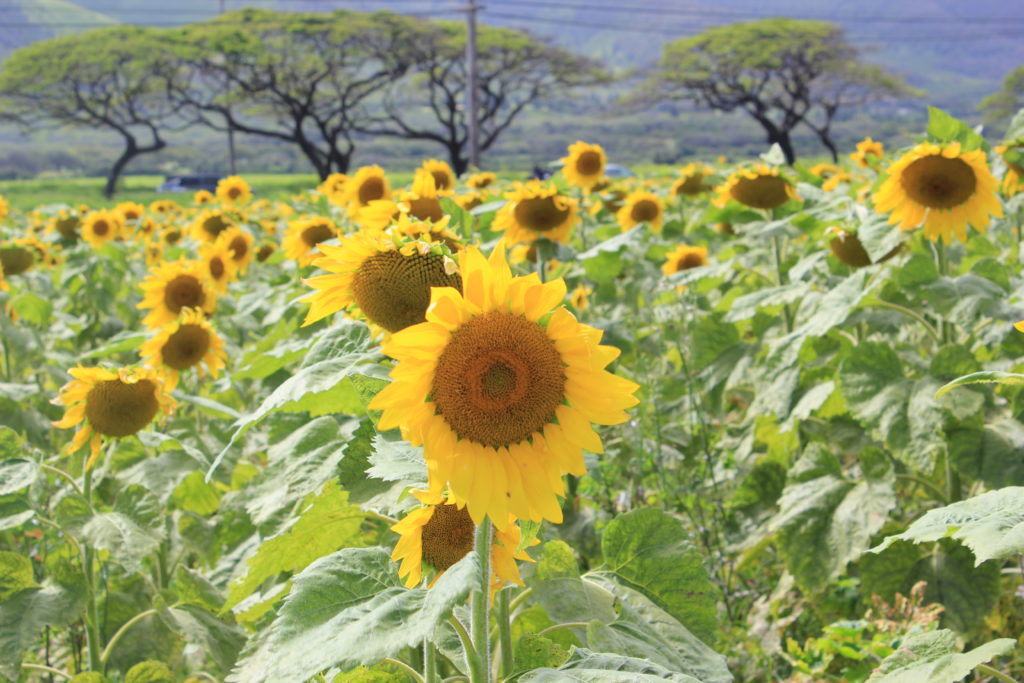