An 18-year-old woman shot by a Long Beach school safety officer was on life support Wednesday as friends questioned why the officer opened fire on the car she was riding in.

The woman, identified by family members as Mona Rodriguez, is the mother of a 5-month-old boy.

Rodriguez was involved in a fight with a 15-year-old girl in a parking lot near Millikan High School on Monday afternoon, then got into a gray sedan with two teenage males, said Arantxa Chavarria of the Long Beach Police Department.

As the sedan sped away with Rodriguez in the passenger seat, the officer began shooting.

Chavarria said Rodriguez was hit in the upper body, but her family says it was the back of the head.

The safety officer was driving in the area when he saw the two females fighting, Chavarria said.

Detectives believe that the two knew each other and that the older one initiated the assault. No evidence has emerged that anyone involved in the fight was armed.

The officer, who has not been identified, is on paid administrative leave, as is protocol after a shooting, Long Beach Unified School District officials said.

School police departments have become increasingly controversial amid a nationwide focus on police reform after the killing of George Floyd by Minneapolis police in May 2020.

In February, the Los Angeles County Board of Education approved a plan to cut a third of its school police officers, with activists arguing that Black and Latino children disproportionately experienced harsh tactics like pepper-spraying.

The Oakland Unified School District board voted to eliminate its school police department in June.

In a racial equity report after Floyd’s murder, the city of Long Beach proposed working with the school district to “reduce the use of school police and review alternative models.”

Rodriguez was not a student at Millikan High, and no students were injured, district officials said.

At a news conference in front of Long Beach Medical Center on Wednesday, friends said Rodriguez was brain dead.

A friend, Mikey Pacheco, 21, said that Rodriguez’s mother and brother were at her bedside and that she would remain on life support until all her loved ones had a chance to say goodbye.

Rafeul Chowdhury, 20, the father of Rodriguez’s child, said he was in the car with her when she was shot. His 16-year-old brother, Shahriear Chowdhury, was also in the car.

“I don’t think my girlfriend deserved this,” Rafeul Chowdhury said with tears in his eyes. “It was all for no reason. … The way he shot at us wasn’t right.”

Chowdhury said he and Rodriguez had been together for two years.

“I just want justice for my girl, my baby mama, the love of my life that I can’t get back ever again,” he said.

In a statement Tuesday, Supt. Jill Baker said she had a “heavy heart” after the shooting, which occurred about a block from the school.

There was “no justification” for opening fire when no one in the car appeared to be armed, civil rights activist Najee Ali said at the news conference.

Rodriguez’s family has created a GoFundMe to help with funeral and legal expenses as well as childcare for her son, Isael.

“She was smart, beautiful, loving and anyone who knew her knew how big her heart was, how full of life she was and how much she loved her family but most especially her son who was her entire life, pride and joy,” family member Yessica Loza wrote.

Top startup ideas for entrepreneurs of all ages to make money

Mon Oct 4 , 2021
Wheelhouse CIO Ann Berry discusses ideas for people looking to start their own businesses. As a result of the coronavirus pandemic, many aren’t searching for traditional jobs like they used to. A new entrepreneurial spirit has emerged, with a focus on more flexibility and work-life balance than the traditional nine-to-five […] 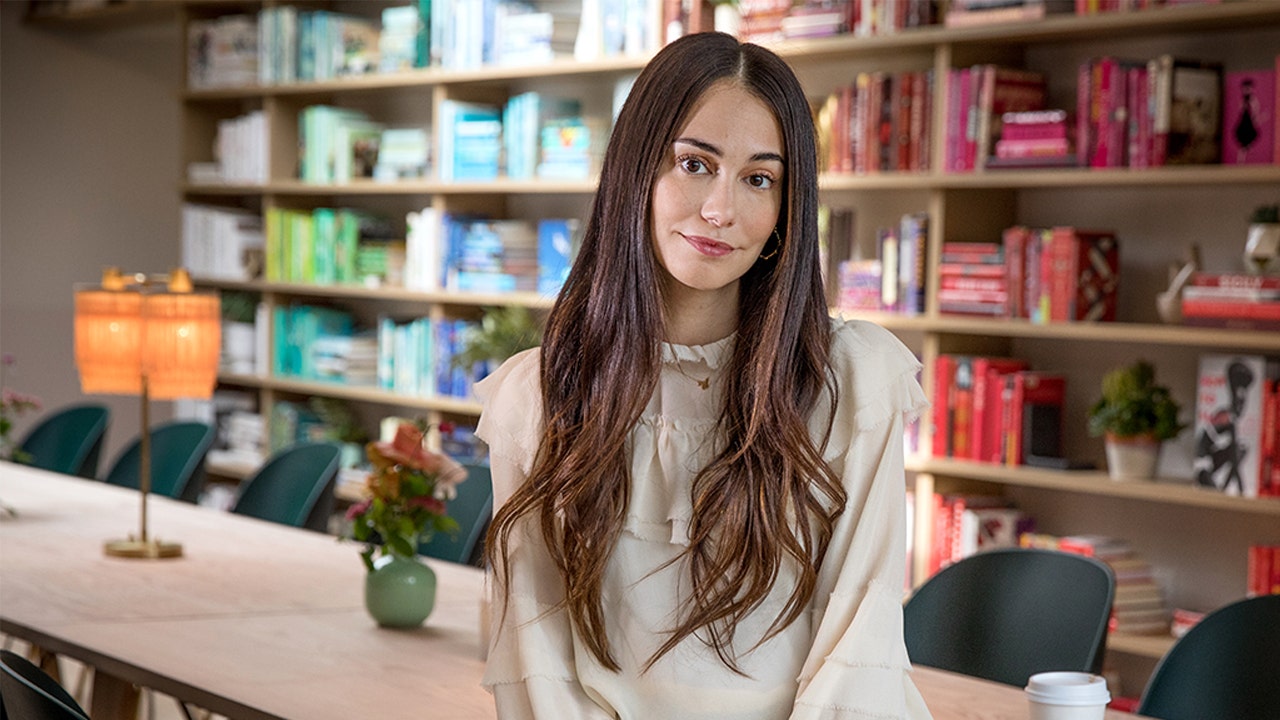