Nearly every course on entrepreneurship follows the same basic framework. To start a business, you come up with (or get assigned) an idea, do some market research, pencil-whip a few financial projections, identify a team, explore financing options — in short, take an idea and create a business plan to execute that idea.

As University of Virginia associate professor Saras Sarasvathy writes, that’s an example of causal reasoning. “Causal rationality begins with a pre-determined goal and a given set of means, and seeks to identify the optimal — fastest, cheapest, most efficient, etc. — alternative to achieve the given goal.”

Yet that’s not what the 30 extremely successful entrepreneurs Sarasvathy studied during her research tend to do. Instead, they use what she calls “effectual reasoning.”

Rather than starting with an end goal, they focus on what they currently have:

Using these means, the entrepreneurs begin to imagine and implement possible effects that can be created with them.

Most often, they start very small with the means that are closest at hand, and move almost directly into action without elaborate planning. Unlike causal reasoning that comes to life through careful planning and subsequent execution, effectual reasoning lives and breathes execution.

Plans are made and unmade and revised and recast through action and interaction with others on a daily basis.

For example, say you like working with your hands. You have some carpentry skills. You’ve collected some tools along the way. And you want to start your own business.

A casual reasoning approach would involve doing market research, identifying an underserved niche (you settle on building decks), identifying your market, creating a marketing campaign to reach that market — all the usual stuff. Lots of “ready, aim, aim, aim, aim,” and eventually, when all ducks are in a row, “fire.”

An effectual reasoning approach involves taking a quick inventory. You want to start a construction business. You have some skills. You have some tools. You know a lot of people in your neighborhood, many whose houses don’t have backyard decks. So you take the “ready, fire” approach, and start by selling.

As it turns out, none of your neighbors want a deck. But one has a growing family and could sure use an extra bedroom. Another doesn’t want any work done on his house, but has always wanted to be handier and says he’ll work cheap if you’ll teach him on the job. Another could use a new roof.

No matter how hard you try, taking the causal approach — predicting what you think will happen and then trying to actually make that happen — is not a guarantee of success.

And then leveraging what they have to meet that need — and build that business.

If you’re struggling to come up with an idea for a business, stop starting at the end. Stop trying to determine, in fine detail, what product or service you will provide. Instead, start at the beginning. Start with who you are, what you know, and whom you know.

And then try to sell something, even before you have an actual product. Sell to people you know. Sell to their networks. Do real-world market research. Instead of expecting to make a future your business plan predicted actually come true, expect to be surprised by what happens.

Expect to be surprised by what you learn.

And use that to help you refine and adapt and, in time, build your business.

Entrepreneurs are entrepreneurial, as differentiated from managerial or strategic, because they think effectually; they believe in a yet-to-be-made future that can substantially be shaped by human action; and they realize that to the extent that this human action can control the future, they need not expend energies trying to predict it.

In fact, to the extent that the future is shaped by human action, it is not much use trying to predict it – it is much more useful to understand and work with the people who are engaged in the decisions and actions that bring it into existence.

Because that is what will make you an entrepreneur.

Fri Dec 24 , 2021
Online Marketing is growing at a pace in the modern era of digitalization and industrialization. The different types of techniques are involved in the growth and development of online marketing. Entrepreneurs have been involved in the widespread use of the Internet for business. There is the usage of digital mediums […] 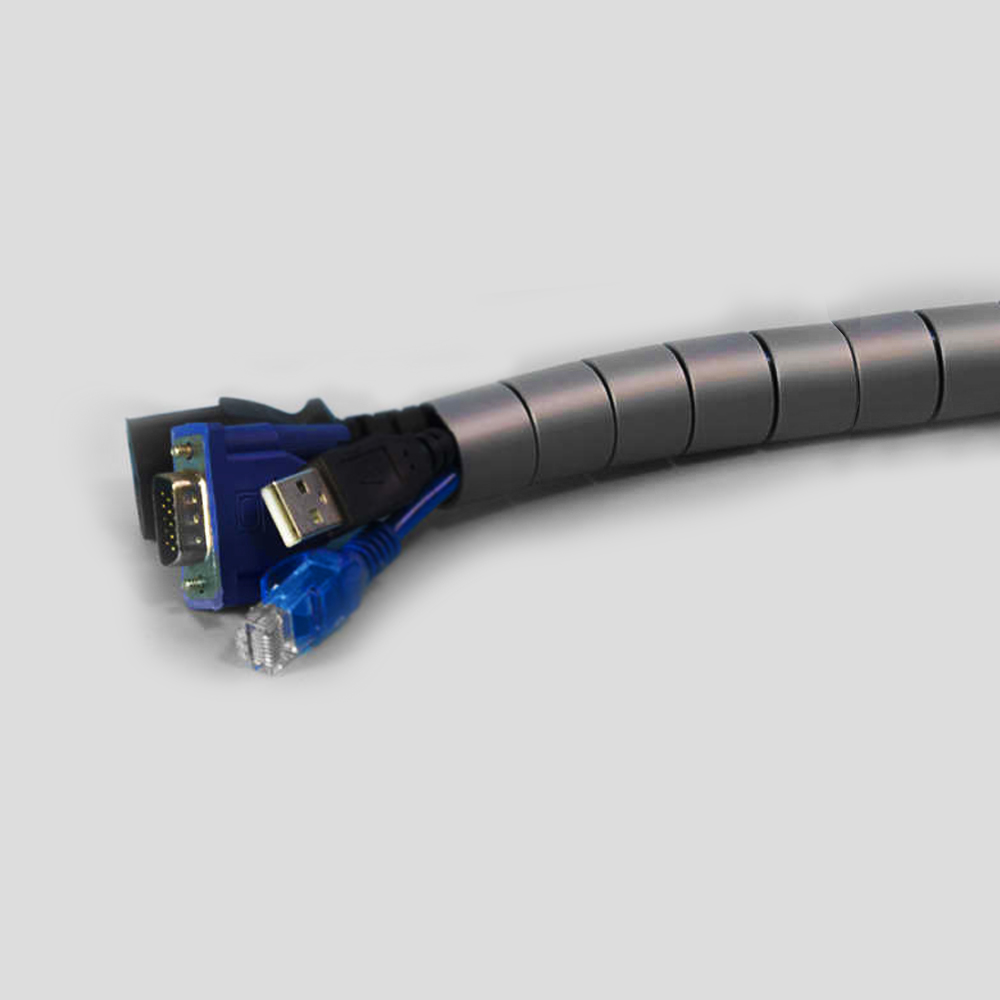