Big news came out of Silicon Hills this past week, including several funding rounds and hiring initiatives. Catch up on the latest. This is the Built In Austin weekly refresh.

FileCloud gained $30M. FileCloud is a hyper-secure collaboration platform offering different forms of data management and workflow automation. It raised $30 million in a Series A round led by Savant Growth Fund I LP. FileCloud also hired Ray Downes as its new CEO and Peter Melerud as its chief revenue officer. The fresh funding will help with international and domestic expansion. [PR Newswire]

These five tech companies became unicorns. 2021 was a big year for the Austin tech scene. As startups started to blossom and bloom, many also gained their horns. Companies that became unicorns in 2021 include The Zebra, Iodine Software and ZenBusiness. [Built In Austin]

AUSTIN TECH QUOTE OF THE WEEK

“We’ll be building technology that will help deliver a more technology-enabled experience, providing guidance and care to our clients not only in our retail locations, but also in their homes and workplaces. This includes innovating on our new mobile app that’s launching in 2022.” — David Fossas, Restore Hyper Wellness’ chief marketing officer

Restore Hyper Wellness raised $140M. The company provides holistic health treatments, such as cryotherapy and IV drip therapy, to expand a person’s healthspan. The company is hiring for multiple tech roles and plans to open a new store every four days, on average, in 2022. [Built In Austin]

Pod Foods got $10M. Pod Foods is the first full-service wholesale B2B marketplace connecting grocery stores to new brands. Pod Foods got its start after seeing the challenges faced by emerging brand foods like its vegan cookie startup, Green Pea Cookie. The company raised $10 million in venture capital led by Industrious Ventures and will use the funds to expand the brand and retailer network as well as scale its data team. [Built In Austin]

Med Claims Compliance Corporation gained $5.7M. The healthcare platform as a service (PaaS) company completed a $5.7 million Series A financing round. The new funding will be used to expand its operational footprint and further the development of its platform RemitOne. RemitOne is a claims processing technology powered by AI and ML technologies. [PR Newswire]

Jungle Scout hired an Amazon veteran. Jungle Scout provides analytics software for third-party Amazon sellers. The Austin-based company recently hired Stephen Curial, who served as the director of software development for Amazon for the past decade. Adding Curial to the team will help Jungle Scout scale its operations. [Seattle Inno]

Most popular Oregon homes for sale in 2021: Oddball to oceanfront, teardowns to over-the-top mansions were most-viewed real estate listings this year

Wed Dec 29 , 2021
In Oregon’s hot real estate market, every home for sale gets attention. But in 2021, some residential properties really stood out. The state’s most viewed online listings on Realtor.com this year ranged from oddball to oceanfront, cut-rate teardowns to over-the-top mansions. The top 25 most popular Oregon homes include an […] 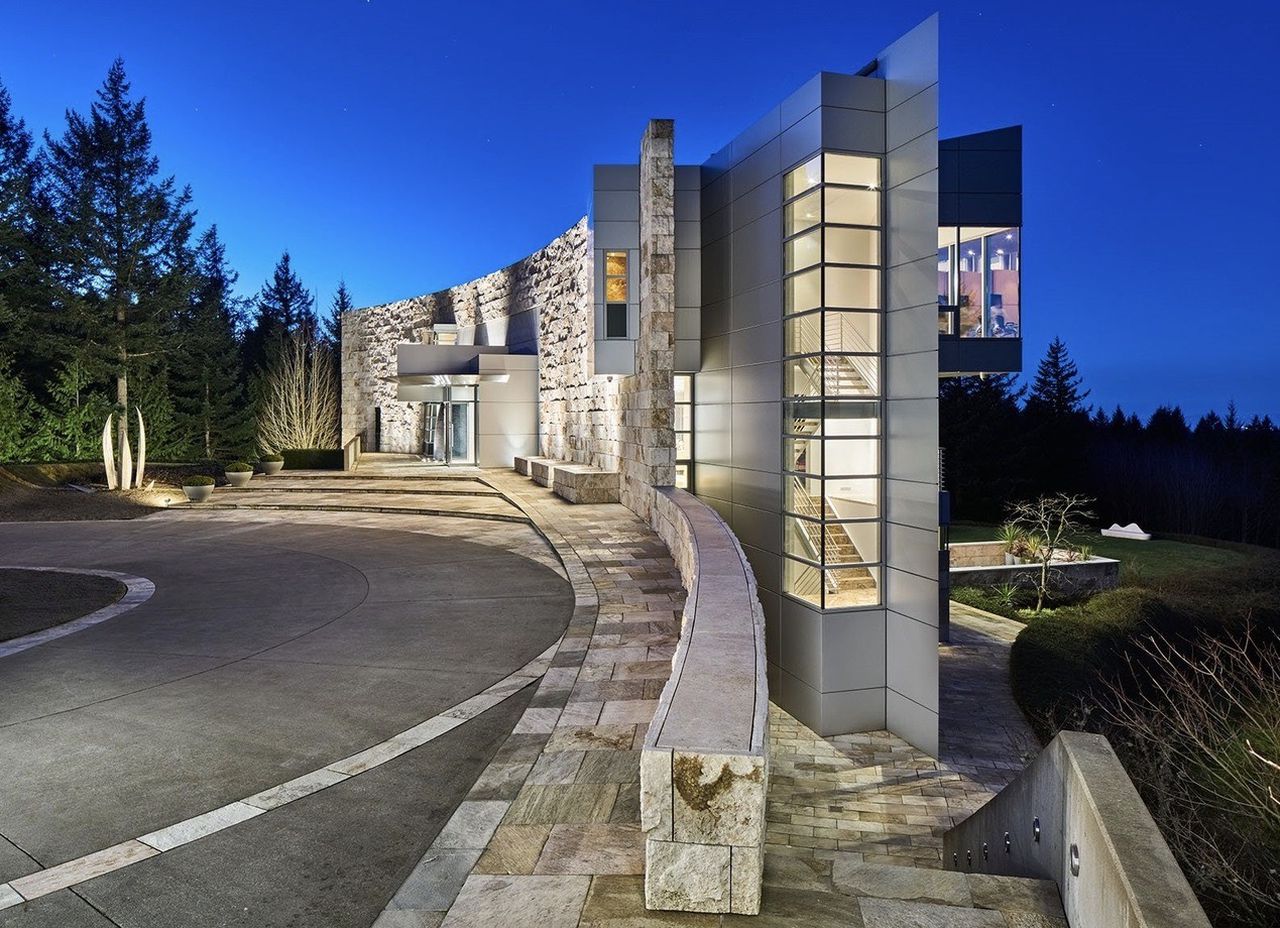