A good fright — the tingling, sinking, curdling, flinching kind — doesn’t need pyrotechnics or flying monsters. It can come from the way an actor approaches a door, as if he can’t bear to think about it, let alone see it, even as he’s pulled ever closer. Or it can come from a sound that’s not in itself scary, a bit like cars’ two axles running over a crack in the road, over and over again. But it’s inside a house. Why is it coming from above?

“The Woman in Black,” whose long-running London production opened Friday, Dec. 17, at ACT’s Strand Theater, operates quietly and steadily. It has confidence in its solid bones — Stephen Mallatratt’s stage adaptation of Susan Hill’s horror novel. As it opens, with Arthur (Robin Herford) hiring an actor (Antony Eden) to help him get off his chest a haunting story from his youth, you might find the whole setup a bit quaint or hokey. Do we really need to go through this rigmarole of Arthur learning how to project his voice, deliver with commitment and confidence and make characterization and storytelling choices?

Yes, we do. Each of the show’s conceits, as it dives back 30 years to Arthur’s time as a solicitor visiting an isolated home in a small, marshy English town where a widow has just died, has at least one delicious payoff, often multiple. The focus on Arthur’s nascent acting, for instance, brings focus to the smart choices that Herford and Eden themselves make. Eden can slice through a thicket of narration as if with machete. His words give little boosts to his athletic prowess. Herford gives Arthur a great weight, as if he must always look at and carry the spirit world on top of the one everyone else deals with. Then, as Arthur starts getting the whole hang of this acting thing and takes on a slew of side characters, Herford defines whole lives with just a lilt of the voice, a squint of the gaze. Instantly, he conjures a light and loose server, an I-told-you-so train passenger, a taciturn cart driver, a traumatized fellow solicitor.

Other stars of this production, which Herford also directs, are Sebastian Frost’s sound and Anshuman Bhatia’s lighting. You might not look twice at the spare, unlovely set when you walk into the theater; it’s all taupes and beiges and duns, furniture covers and buckets, a stool and a chair. But Frost’s sound can rip open a hole in the sky for a specter to burst through. It can make a scream reverberate across time, maybe into the next dimension. It can make an attic almost twinkle. And Bhatia’s lighting can imbue a cemetery in broad daylight with the perpetual haunt of night. It can transform a stairway into an otherworldly portal with just the right shade of cool cobalt.

“The Woman in Black” isn’t averse to jump scares. Chalkboard-screech screams out of nowhere are not infrequent. Only they’re not actually out of nowhere; as the show progresses, they function more as release valves for a slow but inexorable rise in pressure. Even from the beginning of the show, Herford and Eden are always taking half-breath pauses, ruefully glancing to the side, as if they’re not really sure they ought to burden themselves or us with the tale. It’s small, smart moves like that, as much as the piercing quality of any particular scream, that make “The Woman in Black” an armrest-clutcher — the kind of show where you can feel your fellow audience members all willing each other into held-breath quiet, where the resulting silence hums with possibility and dread. For even before the show’s gloriously horrible conclusion, you might intuit that witnessing “The Woman in Black” is no innocent, compartmentalized diversion. To hear its story is to summon its ghosts to your own door.


Review: ‘Woman in Black’ a white-knuckle thrill at ACT’s Strand in S.F.

Thu Dec 30 , 2021
A lot of famous billionaires declare that if they could go back in time, they would have started their business activities earlier. Entrepreneurship is a real option for young people nowadays, which offers several advantages at a more mature age. The sooner you promote your business talents, the better positioned […] 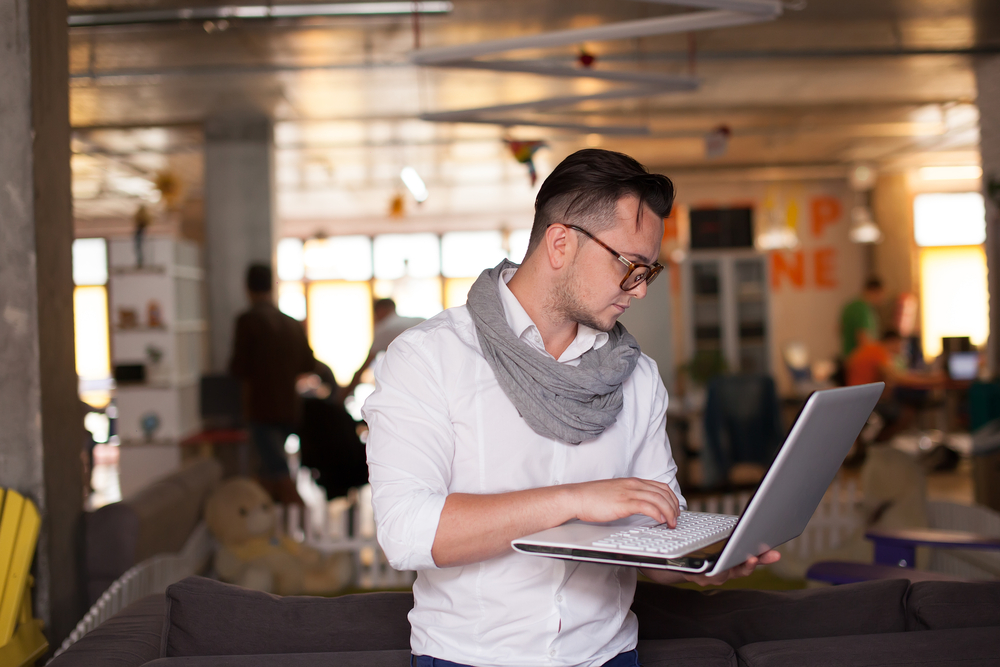