A cannabis industry consolidator will buy Goodness Growth Holdings, a Minneapolis-based firm that has struggled financially but holds licenses in some key states, in a $413 million stock transaction that is valued at $2.39 per share.

Goodness Growth is one of two companies holding an integrated cannabis license in Minnesota. The other, LeafLine Industries, was bought in January by Chicago-based Green Thumb Industries.

Verano, also based in Chicago, said Goodness Growth’s New York license was key to the deal.

“We have always viewed New York as a strategic market to solidify our existing East Coast presence, particularly ahead of the state’s adult-use rollout, as we further expand the Verano platform and exceed a milestone of operating more than 100 dispensaries across the country,” CEO George Archos said in a prepared statement.

In Minnesota, Goodness Growth operates eight dispensaries in the Twin Cities metro area, Rochester and Duluth/Hermantown, and an 87,232-square-foot greenhouse cultivation facility in Otsego. The company also owns an adjacent 20-acre parcel there for potential expansion.

In New York, Goodness Growth holds one of 10 vertically integrated licenses, which will allow it to open four dispensaries in advance of when the state’s adult recreational marijuana law goes into effect in addition to its four existing medical dispensaries. It also operates a home delivery service in the New York City metro.

When the transaction closes, Verano’s footprint will span 18 states, with active operations in 15, and include 17 cultivation facilities. The company’s shares, valued at about $2 billion, declined 4% to $10.10 per share in early trading.

Dr. Kyle Kingsley, CEO of Goodness Growth, said in a statement that Verano is the “ideal partner to take our business to the next level. Verano continues to reach new heights as one of the top multistate cannabis operators.”

Kingsley said he believes Verano will offer growth opportunities for Goodness Growth’s employees. It is unclear whether Kingsley or any of his management team will remain with the combined company, a spokesman said.

“We see significant upside potential in our core markets and believe it’s in the best interests of all Goodness Growth stakeholders to partner with a larger, scaled operator with access to lower-cost capital to optimize long-term outcomes for our business,” Kingsley said.

He has been one of Minnesota’s most prominent advocates of regulated cannabis for medical and recreational use of the last decade. He quit a $400,000-a-year emergency room physician job in 2014 to start the company. A 10-year combat medic in the Minnesota National Guard, he eschewed marijuana until he started studying it as a possible alternative to widespread and profligate use of opioids and alcohol that exacerbated the trauma he witnessedin patients.

The company has traded at less than half its high of about $4.75 per share, following its 2019 listing as a public company on the Toronto Stock Exchange. U.S. exchanges are prohibited from dealing in cannabis stocks because the substance is illegal for interstate trade and there are also U.S. banking prohibitions. 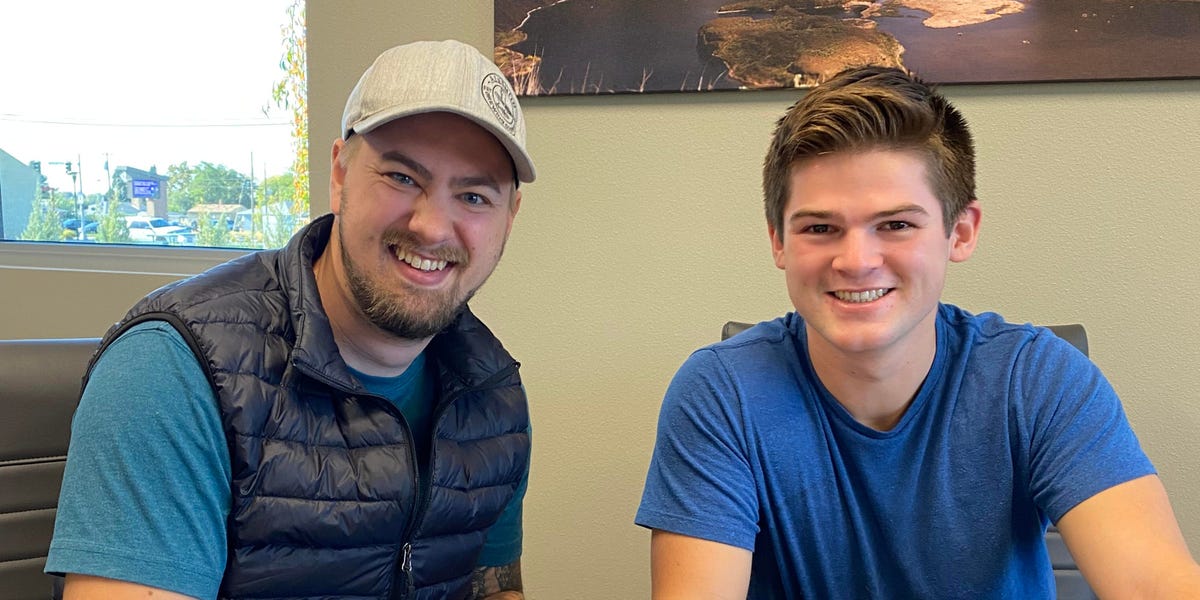