Melinda Turner had just left her job as a school counselor with the Cleveland Metropolitan School District, a job she had for four years.

That night, her friends took her to a paint-and-sip studio, where people gather to create art while enjoying a glass of wine.

“I was really stressed out,” she said of leaving her job.

Turner, who lives in Walton Hills with her husband, said she had never been to a paint-and-sip event but wound up spending the evening studying how it was run, with the idea forming on how to set up her own studio. She spent the next two years working on her business plan.

That plan came to fruition in 2017, when Turner opened So-So Artsy Paint & Sip Studios in Northfield. She moved to another location at 115 East Aurora Road in Northfield Center Township in November 2020 and has branched out to include taking her classes on the road.

Turner said she has done painting programs for students at the Nordonia Hills City Schools and Cleveland schools. For the later, Turner runs a program three times a week for students during the school year and five times a week during the summer. She also has offered paint workshops through Bedford Parks and Recreation.

On the surface, this may seem like a major career shift for Turner, who graduated from John Adams High School with a 4.2 GPA and has a bachelor of arts in psychology from Central State University. However, Turner has future hopes that will allow her to use her degree and background as well as her interest in art.

“I started out as a paint-and-sip concept, but I’m really trying to take it in a different direction,” said Turner, 45. “There will still be wine, still painting, but with a focus on mental health. When I was a counselor, I felt I was stuck in this box. I wanted to try all these ideas, but I felt I wasn’t allowed. Now, I feel like I’m not working because I enjoy the whole creative piece.”

Turner said that she has enjoyed art and painting since she was a child.

“One of my best friends from kindergarten, her mom is an artist,” she said. “I got it from my friend’s mom.”

For anyone thinking of launching their own enterprise, Turner stressed one word: research.

“Research everything before you start a business,” she said. “Sit down for a few years. You need to create a business plan and it should be really thoroughly written. Your plan should take months to draft up, not just one day.”

Turner warned entrepreneurs may not make money in their first few years.

“If you are only doing this to make money, don’t do it,” she said. “You won’t make money overnight. Figure out what you truly desire.”

Reporter April Helms can be reached at [email protected]

Pfizer enters the medical cannabis market in $6.7B cash deal 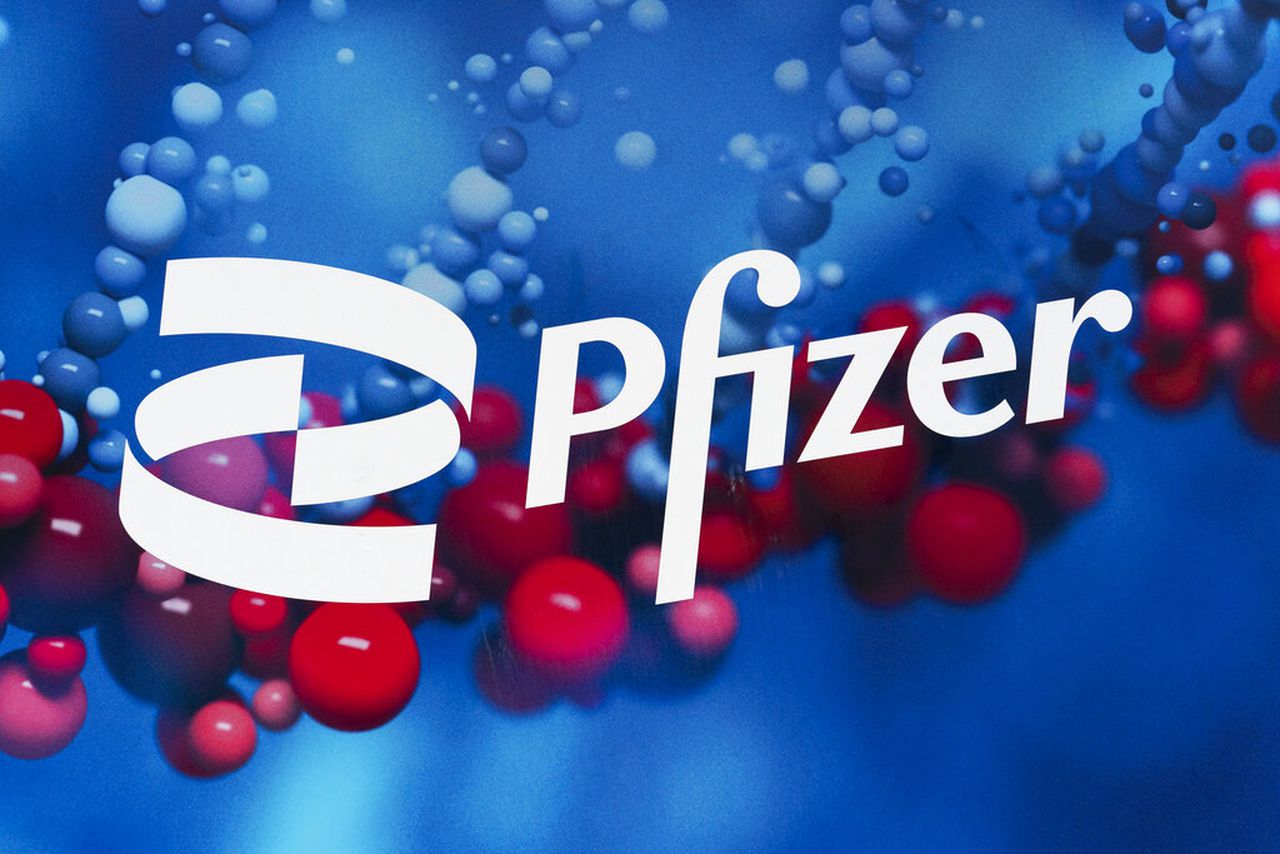