In recent years, women have grown more likely to make financial investments outside of emergency funds, according to a study by Fidelity. The same study, however, found that only one third of women feel comfortable making investment decisions. Stanford Smart Woman Securities (SWS) is a pre-professional organization on campus working to change that.

Stanford SWS is one of dozens of chapters of Smart Woman Securities, a national nonprofit organization that offers resources, guidance and structure to female undergraduates who are interested in finance and investing.

The mission of Smart Women Securities is “increasing financial empowerment of women by giving them the education they need for a basis of how to be a great investor,” said Maggie Bellaschi ’22, who serves as CEO of the Stanford chapter.

Stanford SWS aims to create a welcoming community on campus for women to learn more about asset management and become more confident joining a traditionally male-dominated space, according to co-CIO Sarah Guller ’22. A majority of the club’s members pursue careers in private equity and investment banking after graduation.

“Clubs like SWS build a pipeline that brings these talented women into fields where they’re underrepresented… to unlock their potential, learn more, grow as an investor and then be ready to take on whatever challenges they want in their career,” Guller said.

New members of Stanford SWS start by attending a seminar series with different speakers in the finance industry, from investment bankers to venture capitalists, to help them develop skills and knowledge, such as how to perform due diligence on a company. This seminar series, which lasts two quarters, exposes members to both a variety of potential career paths and examples of successful female role models in the industry.

After completing the seminar series, members join the club’s investment committee, which manages a virtual portfolio of $500,000. The portfolio imitates real-life investments, with the stocks performing exactly the same as they do in the current economy and the committee following all trading regulations.

“Every chapter has its own investment strategy. We have a pretty diversified portfolio… and we have different teams, for the sake of making sure that we’re covering a lot of different areas of the market,” Guller said. Teams formulate stock pitches that are voted on by the entire committee.

The club also participates in a national stock pitch competition hosted by Smart Woman Securities each year. The different chapters compete to see whose portfolio can have the greatest returns, and the winners are awarded a meeting with Warren Buffet. Stanford SWS is currently managing its portfolio for this competition, which runs for several months until the end of April.

“It’s such a great community at Stanford, but it’s also a great community nationally because we’ll do events with, for instance, the Amherst chapter and then get to meet the girls in their chapter,” Bellaschi said. “I think it just builds a great community of women who are interested in learning more about finance.”

Ultimately, what Stanford’s SWS members enjoy most about the club is having the opportunity to develop valuable skills in a supportive environment.

“I’ve learned so much about how to do different jobs in finance and how to accomplish things, as well as heard so many stories and spoke with so many women,” said Sarah Looney ’24, who joined the club in her frosh year. “Being around like-minded individuals has been so helpful and really has given me a greater sense of where I want to go and how to do it.”

Wed Apr 20 , 2022
Sewing machines are in high gear and every stitch is perfectly placed at Tuxego in Latham. Owner Anthony Commisso, makes sure every tux or suit fits like a glove. “We always fine-tune everything because we don’t want anything going out the door that we wouldn’t go out the door ourselves,” said Commisso. […] 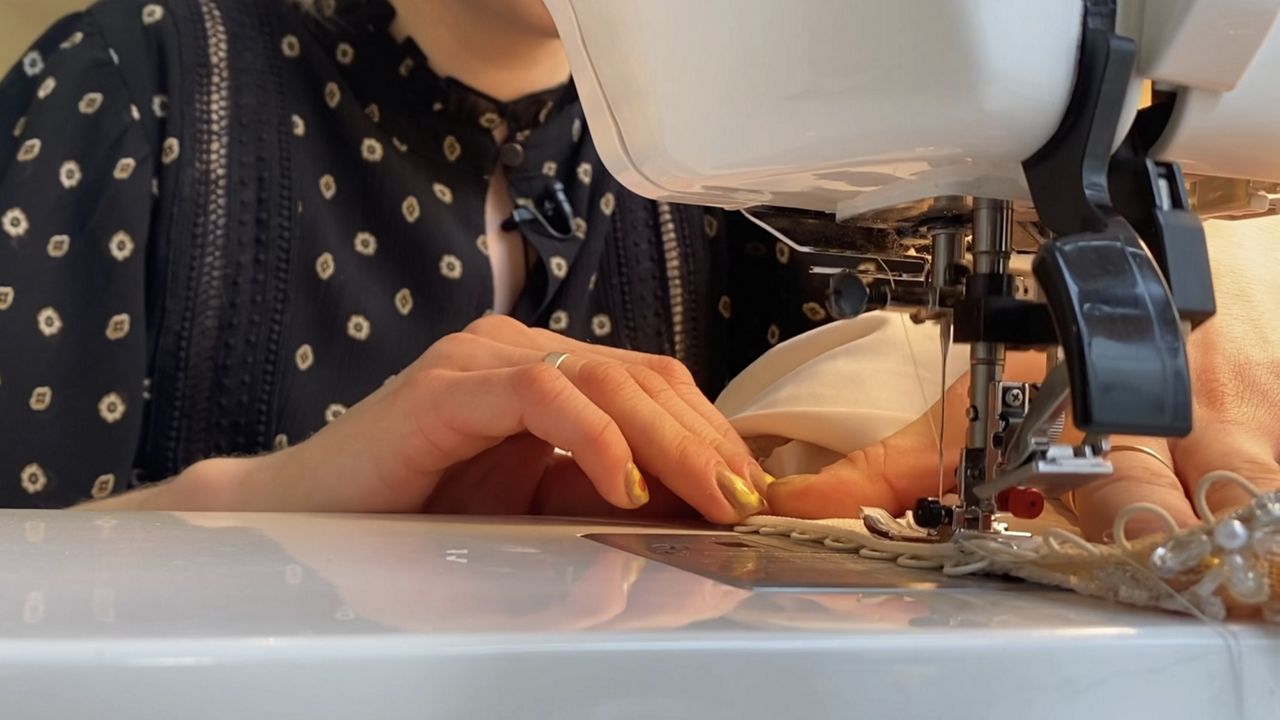