Brian Flores has his next NFL job, and it’s not a head-coaching position.

The Pittsburgh Steelers announced Saturday they have hired the former Miami Dolphins head coach as a senior defensive assistant and linebackers coach.

The hire comes after Flores filed a class-action lawsuit against the NFL, the Dolphins, the New York Giants and the Denver Broncos claiming racial discrimination in their hiring processes for coaches and executives. His legal team confirmed in a statement the lawsuit will proceed despite his hire.

Flores was surprisingly fired by the Dolphins last month after going 24-25 in three seasons, including a 9-8 record last year that just missed the playoffs. Before that, he worked for a decade in various positions under Bill Belichick for the New England Patriots, finishing as the team’s defensive play-caller and linebackers coach.

“I am excited about Brian Flores joining our coaching staff given his history of developing and teaching defensive players during his time in the NFL,” Steelers head coach Mike Tomlin said. “Brian’s resume speaks for itself, and I look forward to him adding his expertise to help our team.”

The position likely isn’t intended to be a long-term one, as Flores is almost certain to pursue another head-coaching position next year. Of course, there’s one rather large complicating factor.

Flores’ lawsuit came at the start of a head-coaching carousel that would see nine head-coaching jobs open. None were filled by Flores, despite his relatively strong results in Miami with a roster not many considered to be playoff-worthy.

The impetus for the lawsuit, as claimed by Flores, was what he called a “sham” interview with the Giants, who eventually hired Buffalo Bills head coach Brian Daboll. Despite still waiting to interview for the job, Flores allegedly received a text message from Bill Belichick congratulating Daboll on the job by mistake. Flores, who has also alleged that Dolphins owner Stephen Ross offered to pay him to tank in his first season, described the situation as humiliating and something he’s trying to prevent in the future, despite the risks to his career.

Flores went as far as alleging the Houston Texans hired Lovie Smith over him due to his lawsuit, which Texans general manager Nick Caserio claimed to be untrue. The Giants, Broncos and Dolphins have also denied Flores’ allegations.

Even the Steelers are not a neutral party in Flores’ lawsuit, as they and 28 other NFL teams were listed as potential defendants with the intention to identify teams engaging in discriminatory conduct. Even if the case eventually gets moved to arbitration, which the NFL is expected to pursue, the Steelers aren’t exempt from the legal proceedings, despite hiring the plaintiff.

Maytown woman uses music to communicate with those in hospice

Tue Feb 22 , 2022
February 17, 2022 | 10:21 AM Scott LaMar Scott LaMar has worked in both radio and television for more than four decades. Currently, LaMar is the Host and Executive Producer of the daily Smart Talk news and public affairs program on […] 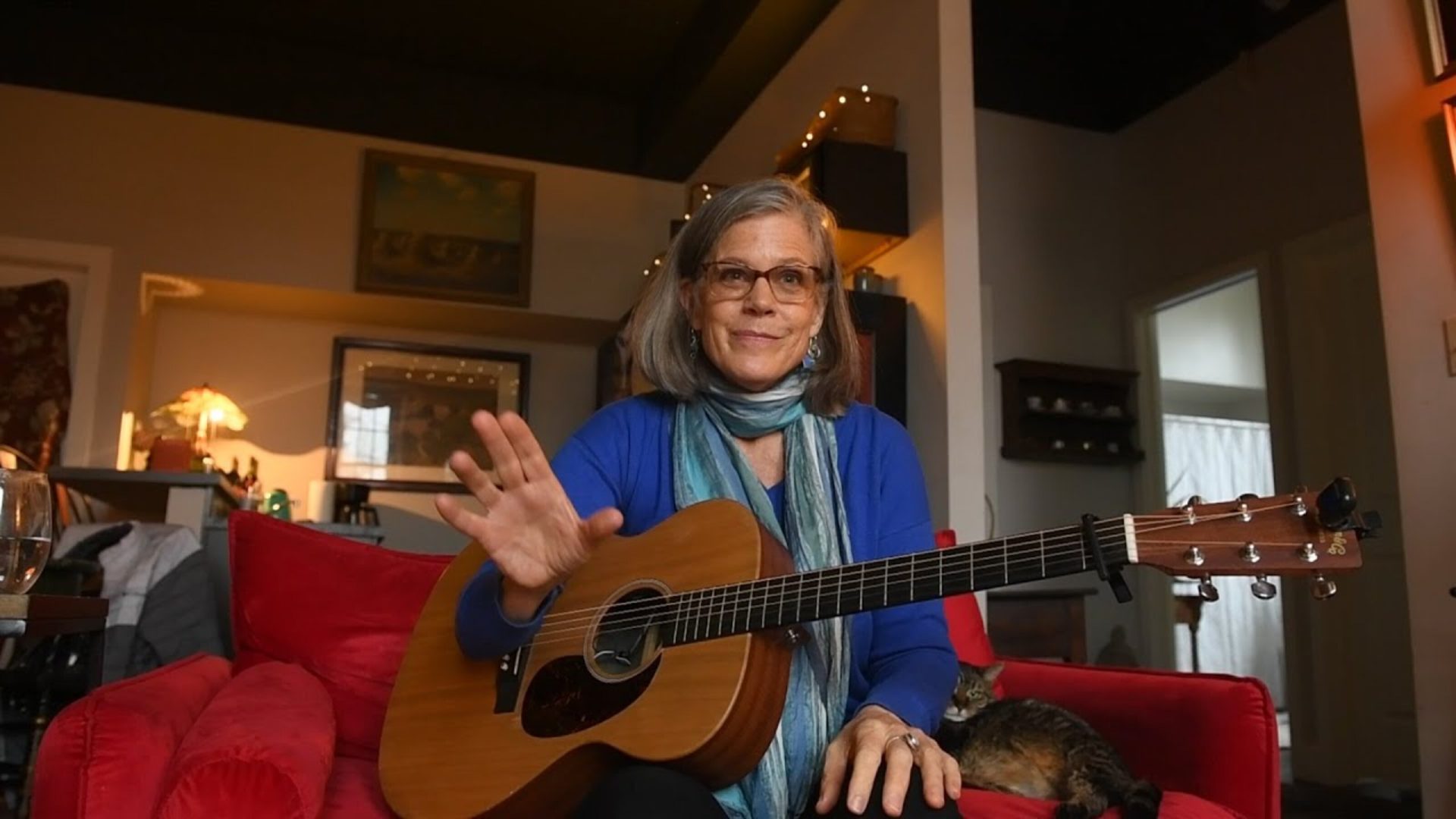