Stories about the futility of trying to beat the markets are worth paying close attention to, but they are generally not as lively as tales of an acquaintance’s making a killing on Robinhood or through flipping houses, and so are not usually as contagious.

To see how investor opinion about popular models has fared over time, at the Yale School of Management I have been directing stock market confidence surveys of institutional and high-income individual investors.

Consider this survey question: “If the Dow dropped 3 percent tomorrow, I would guess that the day after tomorrow the Dow would: 1. Increase, 2. Decrease, 3. Stay the same, or 4. No opinion.” The answer “1. Increase” usually dominates. There have been a few exceptions, as in the years leading up to the bursting of the millennium bubble in the stock market in 2000 and during the Great Recession. But we are not in one of those negative periods. The Buy-on-Dips Confidence index that I compute from these answers has been consistently robust for the last few years.

The pervasiveness of fanciful narratives in investing can be found in the genre of “self-improvement” videos and books that encourage people to believe in themselves and distrust so-called experts. This supports a popular culture where people are more inclined to take risks in investing.

Since 1997, in his “Rich Dad Poor Dad” books, Robert Kiyosaki has favorably compared his boyhood friend’s rich father, who was uneducated but had a strong business sense and drive, with his own poor dad, who was educated, politically correct and lacking in self-confidence. The reader is encouraged to identify with the rich dad. According to Publishers Weekly, the books have sold tens of millions of copies worldwide.

Former President Donald J. Trump has contributed to the risk-taking speculative culture. With Meredith McIver, he published “Trump: Think Like a Billionaire: Everything You Need to Know About Success, Real Estate and Life” in 2004. This book asserts: “Billionaires don’t care what the odds are. We don’t listen to common sense or do what’s conventional or expected. We follow our vision, no matter how crazy or idiotic other people think it is.” More generally, such claims encourage a celebration of one’s own unrecognized — and, in many cases, nonexistent — genius.

These various theories, models and manias are affecting the pricing of important asset classes in perplexing ways. It is difficult to predict when corrections downward might come in the three big markets, but the data suggest that there is an increased risk of declines over periods of a decade or more. 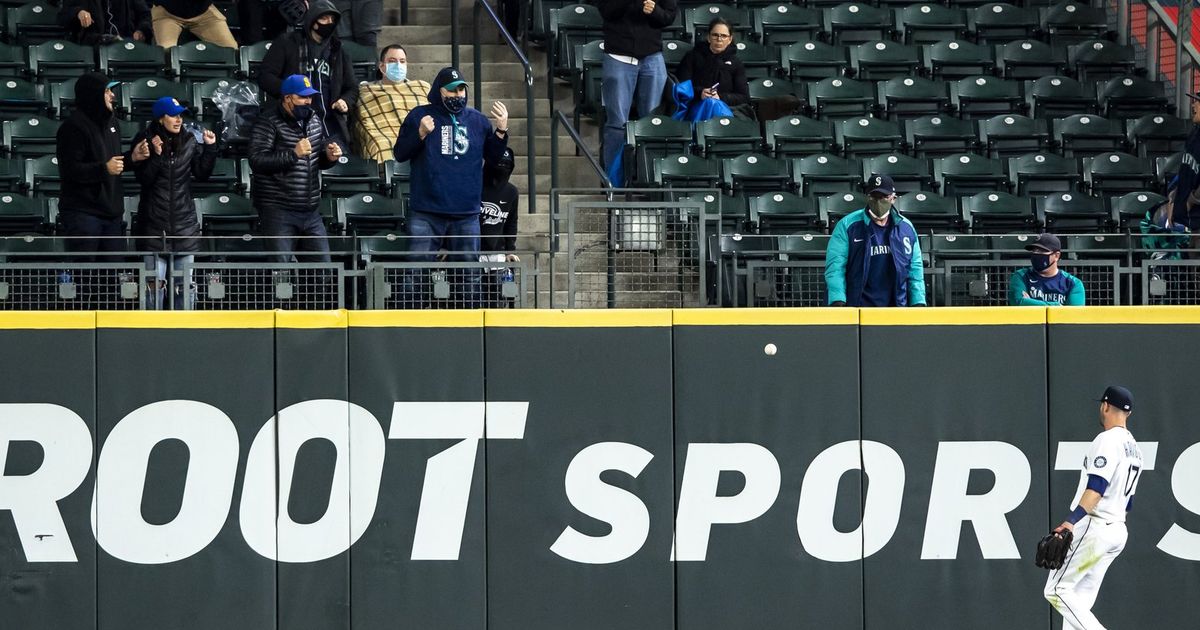