Skip to content
Those are some of the summer’s unknowns. But hopefully this season will give us as many reasons to smile as Tom Cruise. “Top Gun: Maverick” made upwards of $150 million over Memorial Day Weekend, a very welcome boost for movie theaters.
“In the weeks ahead,” Brooks Barnes of The New York Times wrote, “Hollywood will serve up a murderers’ row of sequels and prequels” for moviegoers. Mooky Greidinger, the CEO of Regal Cinemas owner Cineworld, told him, “We are very, very optimistic for the rest of the year.” After all, he said, “Moviegoing begets moviegoing.”

So with that optimistic spirit in mind, here is a look at some of the summer’s key dates and releases:

June 8: The TIME 100 gala. June 8: The Tribeca Festival begins in NYC. June 14: Joseph Kahn officially becomes executive editor of The New York Times. June 17: The 50th anniversary of the Watergate break-in. June 19: Juneteenth. June 20: Cannes Lions gets underway. June 22: The Glastonbury Festival begins. Plus “whatever else the world throws our way,” as Katie Harbath wrote, “because we know it will…”

This summer in entertainment

Compiled with help from Brian Lowry:

June 26: “Westworld” returns to HBO after a two-year break

Aug. 21: “House of the Dragon,” the “Game of Thrones” prequel, premieres on HBO

For more: Check out Rotten Tomatoes’ list of summer TV and streaming shows, IndieWire’s list of “23 shows we can’t wait to watch,” TIME’s list of the season’s 46 most anticipated movies, and the NYT’s list of 101 movies…

This summer in documentary

July 15: “Gabby Giffords Won’t Back Down,” from CNN Films, debuts in theaters

This summer in nonfiction

June 6: James Patterson’s “The Stories of My Life”

June 7: “Battling the Big Lie: How Fox, Facebook, and the MAGA Media Are Destroying America” by Dan Pfeiffer

June 14: Sen. Raphael Warnock’s “A Way Out of No Way,” Katy Tur’s “Rough Draft,” and Kaitlyn Tiffany’s “Everything I Need I Get from You”

July 12: Mark Leibovich’s “Thank You for Your Servitude” and Ken Auletta’s “Hollywood Ending: Harvey Weinstein and the Culture of Silence”

August 23: “Electable: Why America Hasn’t Put a Woman in the White House . . . Yet” by Ali Vitali

This summer in fiction

The NYT’s summer reading preview has lists of “thrillers, true crime, romances and plenty more,” with 88 books in total. Goodreads has a full list of readers’ most anticipated books of the season. And Publishers Weekly’s summer reads section is the most-read link on its site.

This summer in tech

>> Will Musk win a lower price for Twitter? “I suspect such negotiations are already well underway given how relatively quiet Elon has been about Twitter in the last few weeks,” Puck’s William D. Cohan wrote over the weekend.
>> In DC, Democratic leaders want to “put bipartisan tech antitrust legislation up for a vote” this summer, Politico and Axios reported last week.
>> In California, Apple’s Worldwide Developers Conference will begin with a June 6 keynote.

— Madeline Roth lists “all the 2022 ‘Song of the Summer’ contenders, from Harry Styles and Lizzo to Bad Bunny…” (The Daily Beast)
— Michelle Hyun Kim lists “36 albums we can’t wait to hear this summer…” (Vulture)
— Nicholas Quah offers “10 podcasts we can’t wait to listen to…” (Vulture)
— Polygon has “14 exciting video games we’re anticipating this summer…” (Polygon)
— And via Harry Enten, here are five statistics to mark the summer occasion… (CNN)
A version of this article first appeared in the “Reliable Sources” newsletter. You can sign up for free right here.

This Man Was Encased in Volcanic Ash in Pompeii. Here’s What His DNA Reveals | Smart News

Wed Jun 1 , 2022
Researchers have long tried—and failed—to sequence the complete genome of someone who died in Pompeii.  Howard Kingsnorth / Getty Images The image of the destruction of the Roman port city of Pompeii in 79 C.E. by the volcanic ash of Mount Vesuvius is one that likely haunts the mind of […] 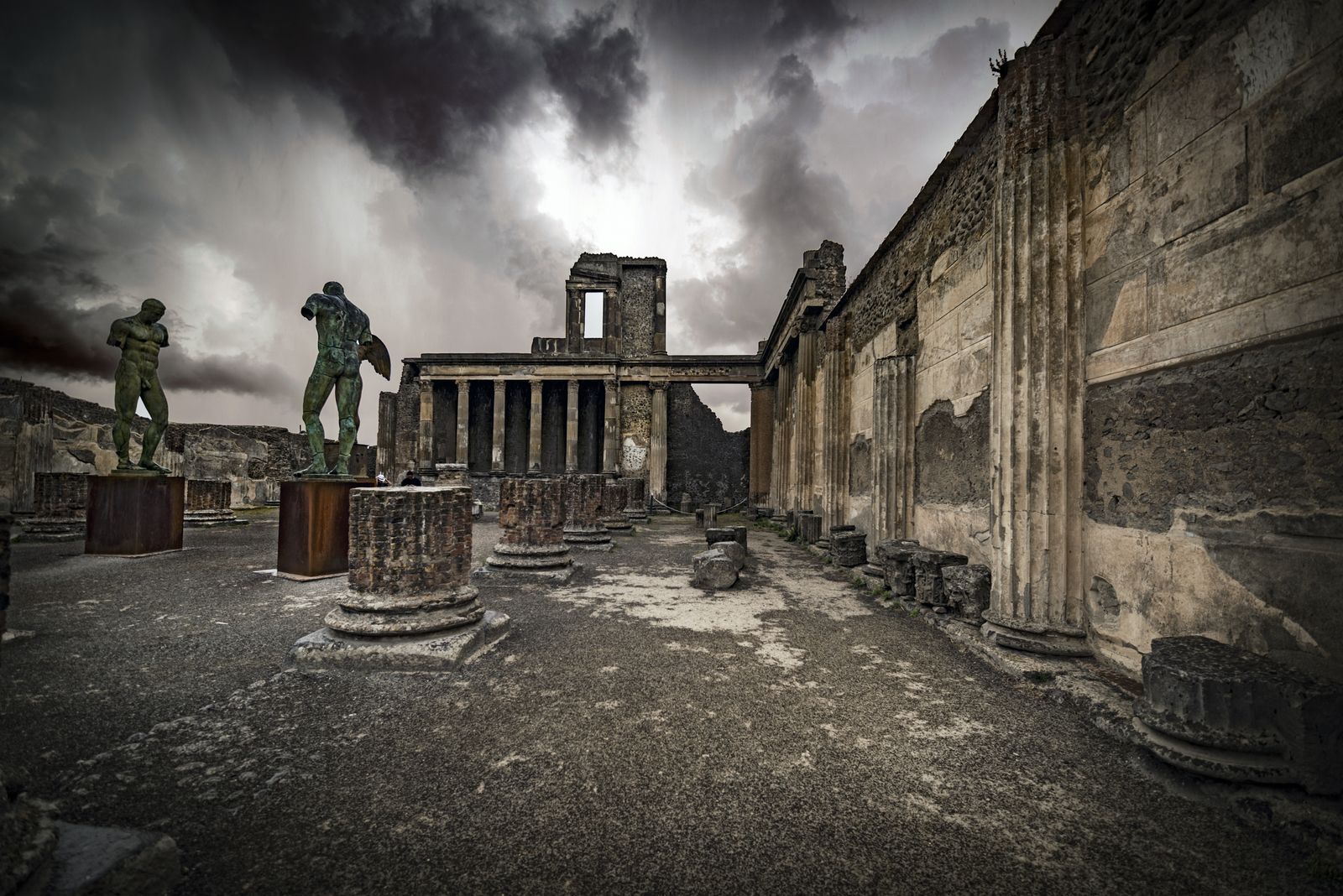