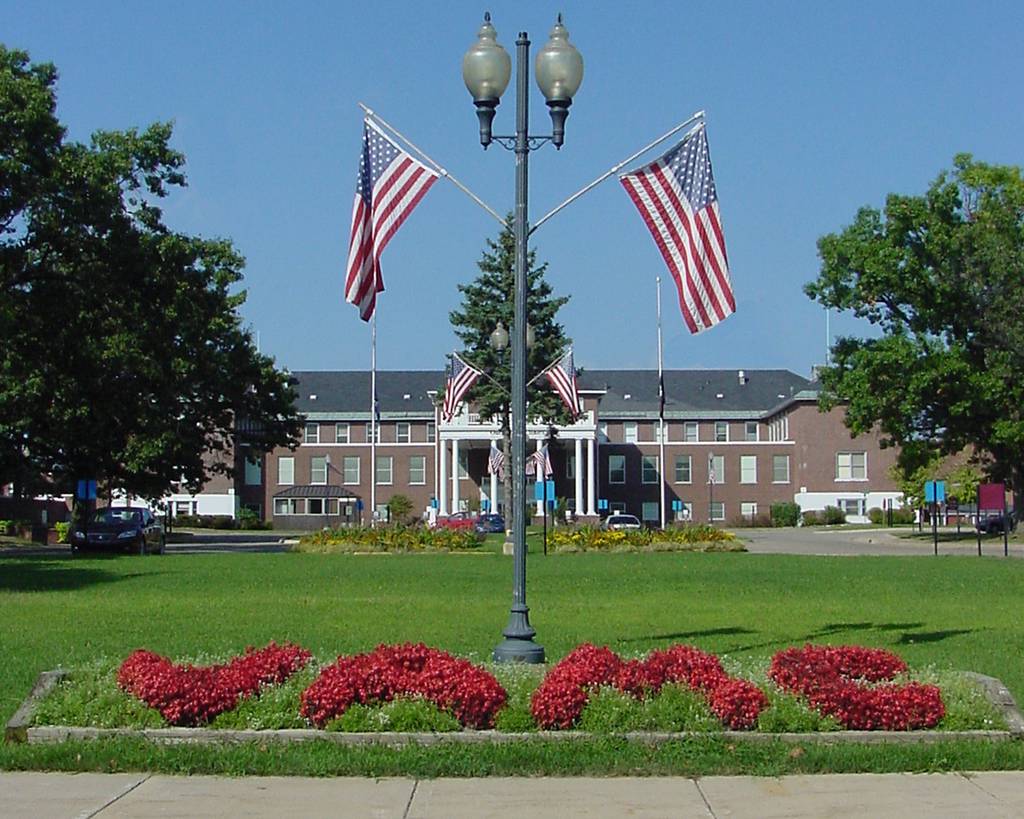 The Veterans Affairs Asset and Infrastructure Review Commission has only eight months left to finalize its report on the fate of hundreds of department hospital and clinic closures across the country, recommendations that could reshape veterans care in America for decades to come.

But they haven’t even started their work.

The commission — designed to be an independent arbiter looking at where new VA medical centers should be built and where aging ones should be closed — was originally supposed to begin meetings and site visits in February, per legislation passed by Congress in 2018.

That can’t happen until all nine members of the commission are named and confirmed, however. Eight of them — including former Pennsylvania Rep. Patrick Murphy, who will serve as chairman — were announced by the White House in early March.

The ninth has yet to be selected.

The delay has caused angst among lawmakers and veterans groups who fear the commission may not have enough time to go through the massive volume of market data, department operational files and site interviews needed to determine how best to deploy VA health care assets for years to come.

Hanging in the balance is the potential closing of dozens of VA medical centers, the construction of dozens more, or absolutely nothing if the commission’s work isn’t completed in time.

On Wednesday, VA Secretary Denis McDonough acknowledged the frustration around the panel delays, saying his department is doing what it can to prepare information for the panel once it is established.

“If there’s no commissioner, there’s still a statute,” he said. “We still have these needs, and so we’ll be looking at what our options are there.”

The recommendations drew immediate condemnation from union officials, who voiced concerns about disruptions to patient care and staffing levels. Also unhappy were conservative advocates, who noted the review was originally conceived with the idea of closing down more sites and allowing veterans to seek more private-sector care.

The commission is expected to heavily revise McDonough’s list, something the secretary said he would welcome. VA senior staff have expressed concerns that the review — mandated by Congress — was too reliant on outdated information about health care options in communities across the country, which changed dramatically due to the coronavirus pandemic.

But that commission work won’t start until the ninth panel member is named.

The eight nominees already announced include veterans group representatives and health care experts, as well as selections from the White House, House Republican leadership, and House and Senate Democratic leaders.

Congressional officials confirmed that the missing nomination is one set aside for senior Senate Republican leaders. A source close to the process said Senate Minority Leader Mitch McConnell, R-Ky., sent his pick to the White House in March, but no public announcement has been made yet.

White House officials did not respond to requests for comment on the commission. VA officials deferred questions about the nominations to the White House.

Pandemic complications delayed the mandated release of McDonough’s recommendations by almost two months. But the legislation that established the AIR Commission still calls for the panel’s final report to be done by Jan. 31, 2023, and for the White House to approve or reject the recommendations by Feb. 15.

McDonough has repeatedly cautioned that any infrastructure decisions made by senior leaders or the commission will likely take years to implement, and that patients and staff should not worry about any short-term changes to their facilities.

“We’ll continue to communicate with the workforce and with our veterans to make sure that everybody understands precisely the decisions we’re going to make,” he said. “None of these decisions will be made behind closed doors.”

For now, the commission’s review work isn’t happening behind closed doors either. Senate and VA officials said they do not have a timeline for when the final nomination may be announced.

Leo covers Congress, Veterans Affairs and the White House for Military Times. He has covered Washington, D.C. since 2004, focusing on military personnel and veterans policies. His work has earned numerous honors, including a 2009 Polk award, a 2010 National Headliner Award, the IAVA Leadership in Journalism award and the VFW News Media award.

What was the smallest crowd in Bay Area sports history? (The 2022 A’s aren’t even close)

Fri May 27 , 2022
Willie Mays had retired. Willie McCovey was playing for the San Diego Padres. Candlestick Park was cold and windy, and the Giants were on their way to a disappointing fifth-place finish in the National League West. But even with all those factors, it was still a stunning moment on Sept. […]