That’s according to a new report from the National Association of Realtors, which compares household income to the number of homes listed for sale in each price bracket as one way to gauge housing supply against potential demand. From households earning $50,000 a year to those raking in $500,000, the San Jose and San Francisco metro areas are at or near the top of the list for the nation’s least accessible cities, and competition is steepest in lower price ranges.

“Even though people can afford to buy, there are not houses for them,” said Nadia Evangelou, the association’s senior economist and director of forecasting.

Bidding wars, waived inspections and all-cash offers are by no means new in the Bay Area. But the combination of record high prices and record low inventory during the pandemic has combined to put homeownership further out of reach for more households, the report found.

Long term, economists warn that the severe lack of housing options could widen the gap between the wealthiest households and middle-class residents looking to put down roots, and prompt more aspiring home buyers to leave the area altogether.

Concerns about widening inequality are magnified when breaking down the data by race. Black home buyers have less than half of the buying power of white counterparts in the San Francisco-Oakland-Hayward metro area, Evangelou said, due to stark racial income gaps in the region.

As new housing and tax proposals fuel debate at public meetings around the Bay Area, stark disparities in who is best positioned to reap the benefits of skyrocketing home values have also been front and center in other recent reports. Last month, federal financial regulators were presented with major proposed reforms to the home appraisal system after lawsuits over racial bias in places including the North Bay. And an analysis of federal home lending data found that most non-white applicants still face longer loan approval odds and higher closing costs.

“Black and Hispanic borrowers bought less valuable homes than white and some Asian borrowers,” the lending report by the National Community Reinvestment Coalition found, “and they paid more to do so.”

Day to day, not every household in a given income bracket will be searching for a home at the same time. It’s also far from the first time that anxiety has festered about out-of-whack housing supply and demand. But the new home affordability report, titled “Double Trouble,” compared active home listings, local income data and projected home budgets in each price bracket to understand how rising home prices combined with falling inventory during the pandemic to impact affordability.

One of the more surprising findings, Evangelou said, is that homes actually became slightly more attainable in the San Francisco-Oakland-Hayward metro area during the pandemic — at least in theory. While rising local incomes and falling interest rates should have combined to help put homes within reach for more people, she said those gains were offset by a sharp decline in the number of places available in many price points.

“If there are not homes out there to buy,” Evangelou said, “what can you do?”

While Realtors stand to make more frequent commissions if there are more homes for sale, broader concern about the dearth of affordable homes in the Bay Area has already triggered a wave of state and local proposals to increase home construction. That includes last year’s SB9, which allows for up to four homes on land previously zoned for single-family houses, and has already triggered creative appeals from affluent communities like Woodside that have long been averse to new development.

Tension is also threatening to boil over in San Francisco, where the city is being sued for rejecting new residential developments on a SoMa parking lot and a Tenderloin church site, and state regulators last week warned local politicians about local approval processes impeding state housing targets. In the meantime, tenant advocates in the city and beyond are pushing for state and local politicians to consider taxing vacant existing homes or further limiting evictions as renters struggle to rebound from the pandemic.

At a time of deep divides over where to go from here on housing, Evangelou said opting to build more entry-level homes — or not — will have long-term economic impacts.

“Homeownership is one of the main sources of wealth accumulation,” Evangelou said. “We want to see everybody have those same opportunities.”

Thu Feb 10 , 2022
Our celebration of reaching our first 500 articles milestone continues. Yesterday, we told you about the incredible editorial staff here at KillerFrogs FanNation. Today, we want to take a look back at what you, our loyal readers, found most compelling in our first 500 articles. We’ve covered everything related to […] 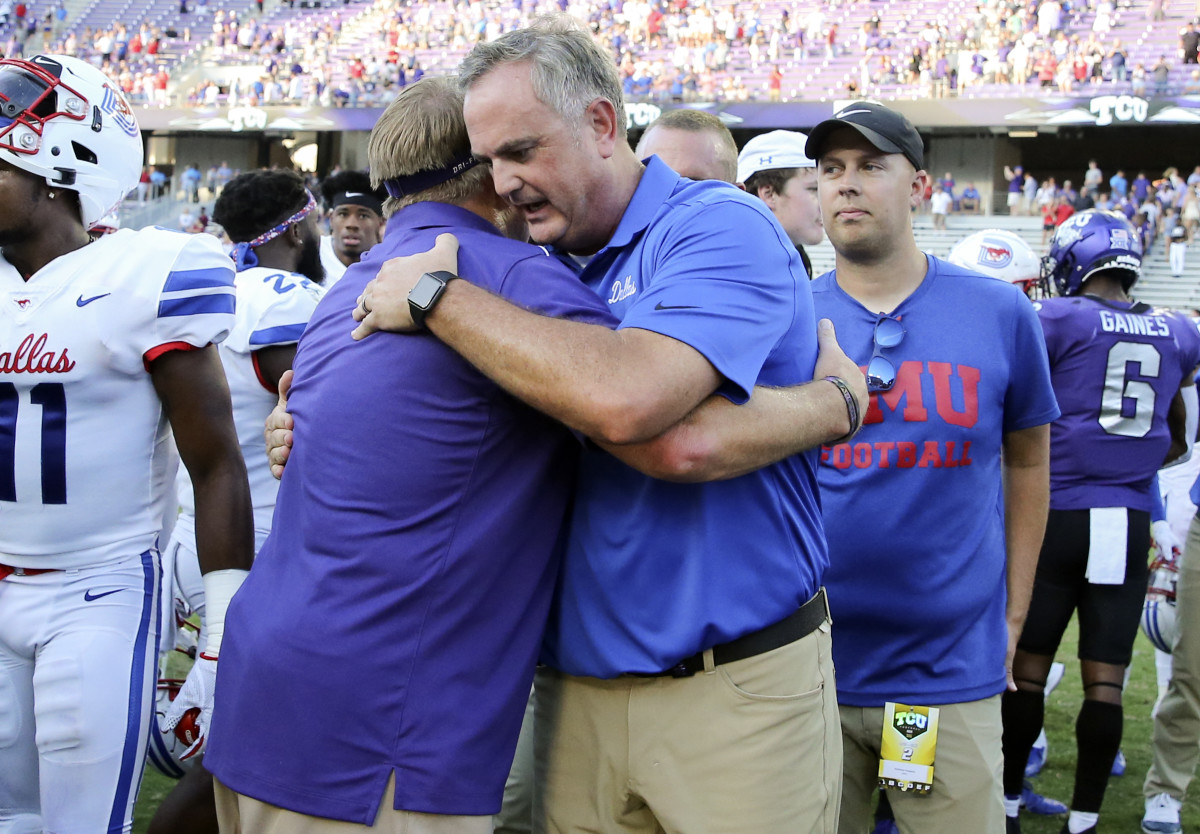