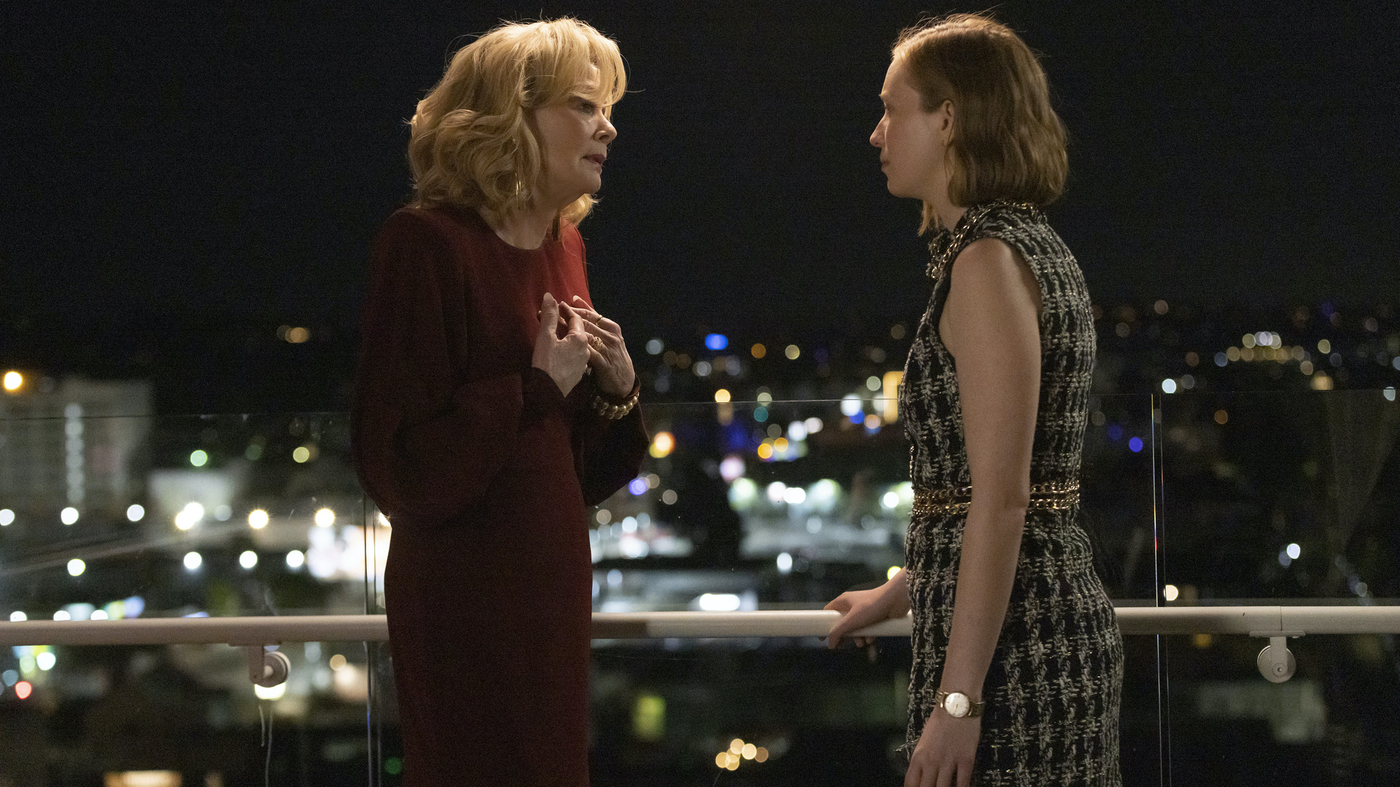 Deborah Vance is a trailblazer in a rut. Ava Daniels is hired to help the older woman freshen up her jokes.

That’s the unconventional mentor-mentee relationship at the heart of Hacks, the Emmy Award-winning intergenerational comedy from HBO Max which just released its second season.

Deborah (played by Jean Smart) and Ava (played by Hannah Einbinder) air each other’s dirty laundry. They snipe at each other. One of them even tries to bankrupt the other through litigation.

Jen Statsky, one of the creators of Hacks, says the writing team had a term for the dynamic between Deborah and Ava: Dark Mentorship.

“It isn’t as pure as just one person or the other person always inspiring the other, they hurt each other in many ways,” she says. “It wouldn’t be realistic if they were just two perfect people.”

This premise of two imperfect people trying to evolve while doing work they love is “the DNA of the show.”

Jen Statsky spoke with All Things Considered host Ari Shapiro. Below are highlights from their conversation.

The interview has been edited for brevity and clarity.

On female comics working and thriving in a male-dominated industry:

As far as Deborah and women who came up during Deborah’s time, I do think she needed to be twice as tough and twice as undeniable to get half as far. I just think that the rules were very, very different for women like her and you weren’t allowed to show vulnerability the way other comedians were. Which in fact means that Deborah and women like her were doing comedy was such a handicap, because vulnerability is such an important part of being a comedian and what makes comedians interesting. I think, in the show, we see that Deborah’s material really starts to click the more vulnerable and honest she is.

On trusting the process even when you have everything to lose:

[Deborah has] reached a level of success that a lot of comedians reach where she could kind of just coast, she could just find a way to do the same old material and do these big shows that bring in a lot of money, but she wouldn’t be leveling up to a new creative stratosphere for her. But in doing trying to do that, it’s really scary. It’s really hard. And I do think that one of the things we set out to do in season two was kind of do as faithfully as we could a depiction of what the creative process is like and how difficult it is.

On being inspired by comic legends:

One of the greatest things about the show is that we have heard from these female comedians and artists who are massive influences to us. People like Rosie O’Donnell or Wanda Sykes or Susie Essman. We wanted to make the show for women like that. We wanted to honor women who have been doing what they do so well for so long and maybe haven’t been celebrated, or certainly haven’t been celebrated as much as they should. And then we were very touched by the idea of how many women coming up in comedy or the arts because it was such an unwelcoming place for them didn’t get to tell their story, didn’t keep going. Because the path was so difficult and it made so much harder for them. So, we very much so wanted to highlight that, women who had to make a difficult choice, whose stories we didn’t get to hear.

On celebrating “one of the queerest shows on television”:

It wasn’t something we set out to say, oh, and this will be a queer show. It wasn’t designed like that. What it really was, was wanting to depict this character Deborah Vance and her ecosystem very honestly. And I think that someone like Deborah and in history, women like that have become such important figures in the queer community. And we just felt that she would naturally be surrounded by characters who happen to be queer. For our show, you know, the idea was just to always depict the world as we see it and as we want it to be and our world is full of wonderful queer people who are living their lives and so that was kind of just the intention behind that.

On the complete, perfect meal from three fast-food chains:

Laurie Metcalf has a line in episode three about going to Burger King for the burgers, McDonald’s for the fries and Wendy’s for the Frosty, as one complete meal. And I do feel like that is like the perfect fast food meal. That [scene] is my gift to Hacks season two. 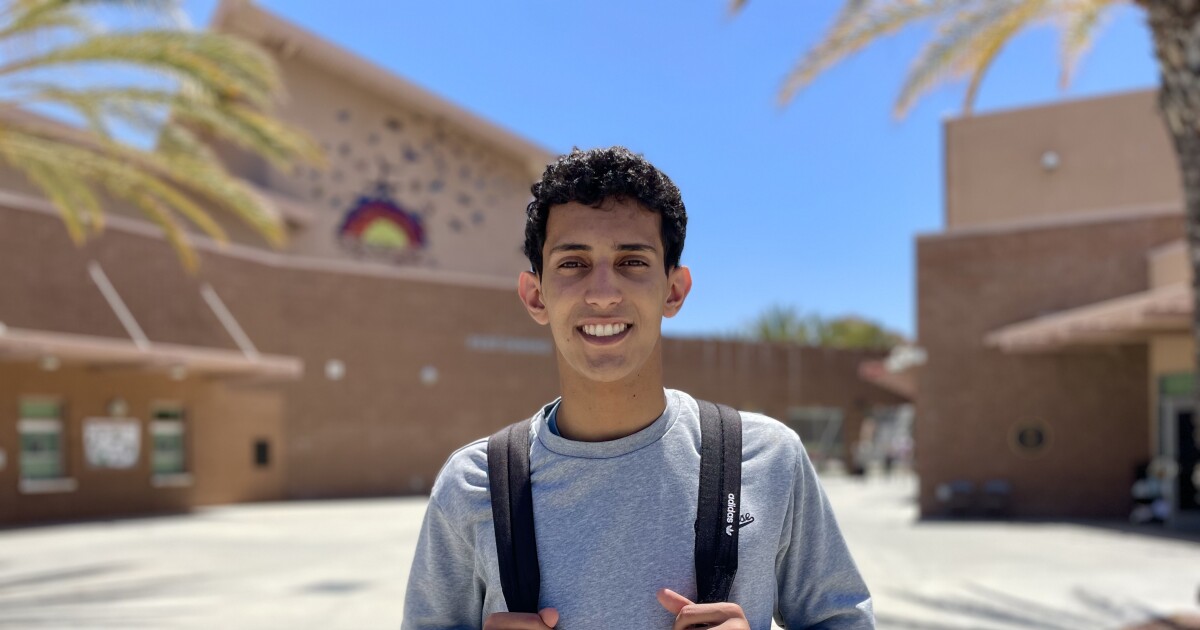