The tech news cycle has been dominated this weekend by Spotify as it continues to deal with the fallout from its decision to back Joe Rogan. Last week, Neil Young offered the streaming service an ultimatum, saying it either cracked down on COVID-19 misinformation, pumped out by Rogan’s podcast and others, or he’d quit. Spotify decided to back Rogan, which prompted Joni Mitchell to withdraw her music from the platform in solidarity. (Both Mitchell and Young were childhood survivors of polio, and both know the real danger of vaccine misinformation.)

Subsequently, a number of high-profile figures have registered their unease, including the Duke and Duchess of Sussex and Brené Brown. Yesterday, Brown said that she would pause releasing new episodes of her two Spotify-exclusive podcasts “until further notice.” And Spotify’s own COVID-19 guidelines were subsequently leaked, which revealed the (very) wide latitude the company offers to podcasts on its service. (Spotify’s also apparently cool with climate denial, as evidenced by a very recent episode of The Joe Rogan Experience.)

To try to address the issue, Spotify has announced that it will add a content advisory to any podcast episodes discussing COVID-19. Rogan himself has released a video statement saying that he felt justified in inviting COVID-deniers onto his show, but was sorry for the trouble he had caused Spotify. He also promised to “balance things out” by booking guests with different opinions in future.

Workers with half a dose will be put on unpaid leave.

T-Mobile has confirmed reports that its corporate employees will face termination if they are not vaccinated for COVID-19. The carrier, following in the footsteps of tech giants like Google, is mandating that workers get protected against the pandemic, or face termination. Employees who have had their first jab, meanwhile, will be placed on unpaid leave until they get their second dose. As always, a number of exemptions and caveats apply, but it looks like many companies are done tiptoeing around the issue.

There’s a word for this, I’m sure.

Jack Sweeney’s Twitter bots use public data to track the whereabouts of public figures’ private jets. His most famous is ElonJet which, quelle surprise, tracks the takeoff and landing patterns of Elon Musk’s personal plane, and has more than 203,000 followers. Musk, naturally, wasn’t thrilled at its existence, and offered Sweeney $5,000 to take the bot down. Sweeney, however, was looking for something closer to $50,000 to help him get through college. But you don’t become a billionaire by handing out cash to people, and so Musk reportedly broke off comms with the 19-year-old.

Dr. Laurie Leshin has accepted the role as head of NASA’s Jet Propulsion Laboratory, making her the first woman to lead the famous lab. Leshin’s background includes a tour of duty at the Goddard Space Flight Center, and a stint as deputy associate administrator at NASA’s Exploration Systems Mission Directorate. Her work helped lay the groundwork for the Artemis and commercial spaceflight programs, and she helped craft the Mars sample return missions.

The Securities and Exchange Commission has given a thumbs up to the Boston Security Token Exchange (BSTX), a blockchain-based stock exchange. When it launches later next year, you won’t immediately be able to trade crypto stocks with the BSTX, but its backers are hoping to broaden its toolset in future. BSTX says that the benefit of blockchain is to speed up trade settlements between parties, a process that can currently take up to two days at a time.

All products recommended by Engadget are selected by our editorial team, independent of our parent company. Some of our stories include affiliate links. If you buy something through one of these links, we may earn an affiliate commission. 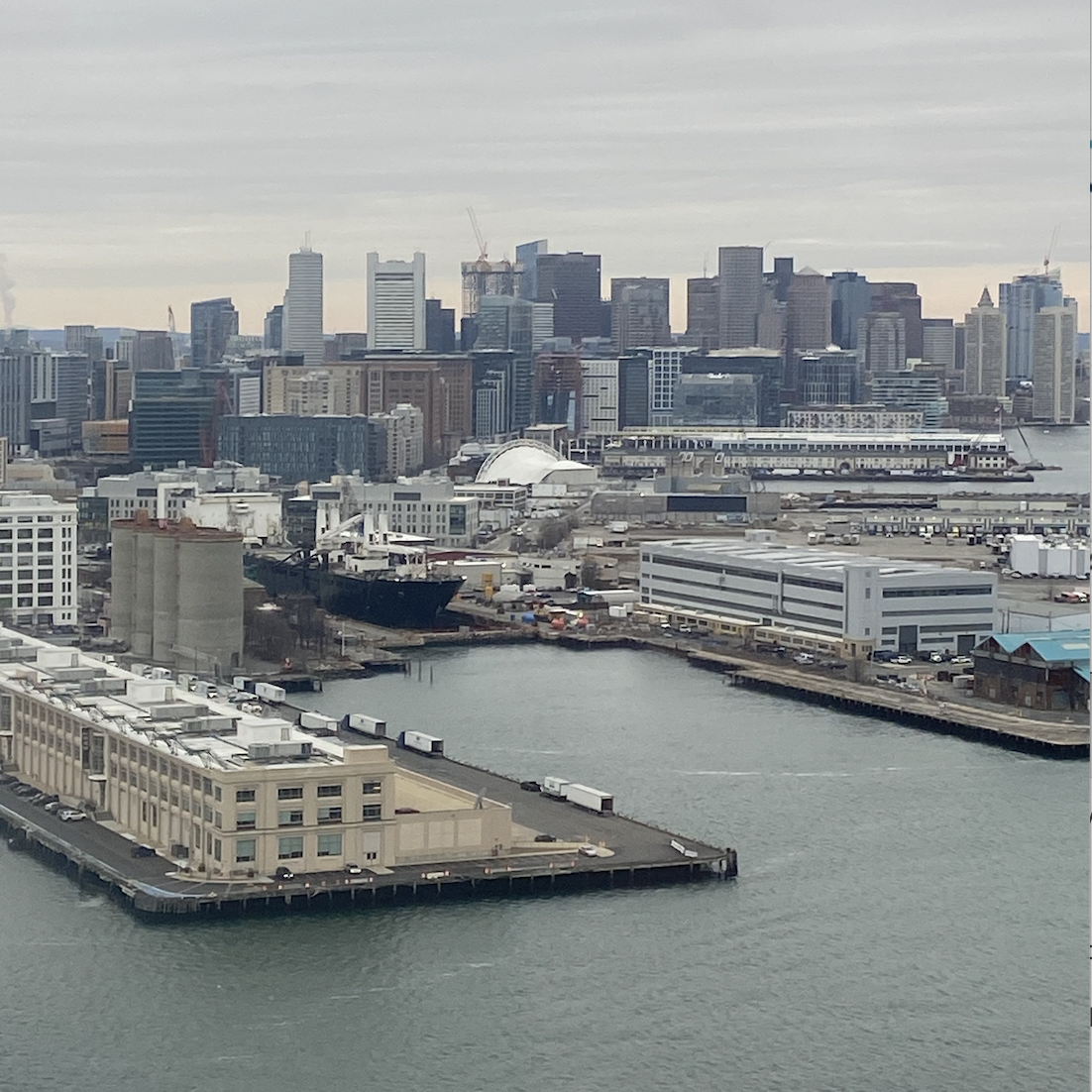