STAMFORD — TIP Digital, a technology incubation program for data science-focused startups hosted at the University of Connecticut’s Stamford campus, has seen the number of participating companies more than triple since its launch about eight months ago, according to data released this week by the initiative’s funding organizations.

The program now hosts 17 data science startups, compared with five at its mid-February launch. Those firms employ a total of 109 people, and seven of those businesses are generating revenues, according to TIP Digital officials.

“We’re thrilled with the significant growth we’ve achieved in such a short time,” TIP Digital Director Margaret Feeney said in a statement. “The program is buzzing with energetic entrepreneurs who are excited to be part of the community we are building. They’re making exciting progress.”

TIP Digital is a key part of the broader UConn Stamford Data Science Initiative, which is receiving $4.2 million in funding, equally provided by the university and the nonprofit collaborative StamfordNext. The latter organization makes grants to projects that support local entrepreneurs and innovation.

“TIP Digital is already exceeding our expectations for attracting and propelling the data science industry in Stamford,” StamfordNext Executive Director Wes Bemus said in a statement. “It’s exciting to see our city on the cutting edge of today’s ‘Fourth Industrial Revolution’ in which data is the new oil.”

The TIP Digital companies have collectively raised more than $3 million in additional seed funding since the program’s launch, according to program officials. FinTron, which focuses on personal finance, has led the group with fundraising of $2.5 million since February.

“I have loved every minute of our partnership with TIP Digital. Its management team has done everything in its power to support our growth and development as young entrepreneurs,” FinTron CEO Wilder Rumpf said in a statement. “Be it introductions, speaking engagements or just general advising, TIP is always eager to help, and the TIP community has really shown us the breadth of the incredible tech talent here in Connecticut. I look forward to growing our business in tandem with TIP and to proving the power of community.”

Whether, one of TIP Digital’s first five startups, raised $100,000 as part of its acceptance into the 2021 Summer Cohort of Entrepreneurs Roundtable Accelerator, a New York City-based program. Formerly known as ACW Analytics, Whether uses its expertise in earth and data sciences to predict the impact of severe weather on infrastructure such as electrical utilities’ assets.

“The TIP is a very nurturing environment for early-stage companies. It brings the full support of the university ecosystem,” Vijay Jayachandran, co-founder and CEO of Whether, said in an interview in March. “It makes us feel good about the support we will get as we build out our company.”

Sun Oct 10 , 2021
Employees have a few more details about what they should expect if they’re planning to declare a medical or religious exception to the Biden administration’s recent federal vaccine mandate. Employees who have previously had COVID-19 must receive the vaccine, the Safer Federal Workforce Task Force clarified Monday night in another round […] 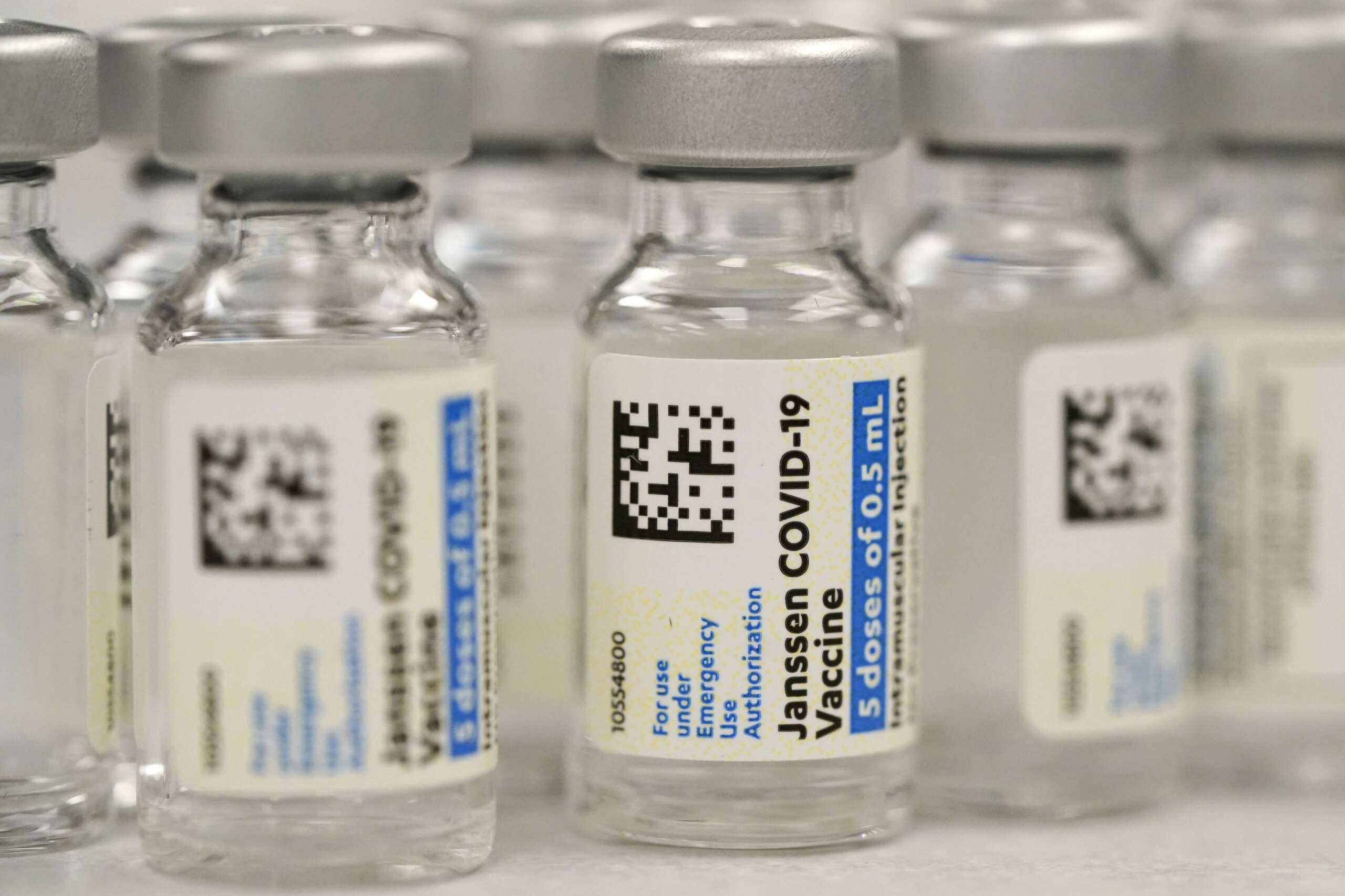