Women account for 43% of the agricultural labour force in developing countries, but account for only about 7% of investment in the sector. According to the Food and Agriculture Organisation of the United Nations, investing more in female farmers could increase agricultural yields by up to 30% — almost enough to offset the decline in output expected by 2030 because of climate change.

This is just one example of how climate and gender are deeply intertwined. Women’s livelihoods often depend on forests, rivers, lakes, and oceans, and their knowledge of these resources could spearhead conservation efforts. At the same time, women suffer more than men from climate change, because they tend to be poorer and often lack the financial wherewithal to recover from flooding, heatwaves, or wildfires.

But even as climate change profoundly affects women’s lives, high-level climate discussions or policy initiatives rarely consider their conditions, needs, and views. This is both unjust and short-sighted. Climate projects need women’s input to succeed, given the huge role they play as consumers, community leaders, workers, and entrepreneurs.

We already know that investing in women is good business.

Enterprises in which women occupy at least half of the leadership positions have higher sales growth, are more profitable, and generate a better return on their assets.

But investing in women also makes good climate sense. Women are more likely than men to start businesses focused on sustainability. Companies with women on their boards are likely to improve energy efficiency, reduce costs, and invest in renewable power generation. Similarly, firms that increased female representation on their boards over a five-year period were 60% more likely to reduce the intensity of their energy consumption, 39% more likely to cut their greenhouse-gas emissions, and 46% more likely to lower their water use.

A growing number of investors evaluate companies not only on the basis of their financial performance, but also with a view to their environmental and biodiversity commitments and their efforts to promote gender equality. EcoEnterprises, a Latin America-based biodiversity investment firm, is tapping into that investor interest. It has a solid track record of helping environmentally sustainable businesses in the region to scale up their operations and provide economic opportunities for women in rural areas.

Moreover, EcoEnterprises is owned and led by a woman, Tammy Newmark and its management team is almost entirely female. The firm has raised money for three investment funds to date. The third fund — in which the European Investment Bank has invested about $20m (€17.6m)— will allocate 15% of its capital to investments in women-owned or women-led companies, and will push for firms in its portfolio to employ women in 50% of jobs. Those objectives mean that the fund has qualified for the 2X Challenge, a global initiative supported by the EIB since its inception that aims to raise $15bn to enhance women’s economic participation.

One EcoEnterprises investment, an organic orchard in Colombia, is hiring women to rebalance its male-dominated workforce and has promoted two to senior positions as head of human resources and chief operating officer. EcoEnterprises has also invested in Ecoflora Cares, a fast-growing Colombian producer of environmentally friendly natural colourants for the food and personal care industries. Founded by Sandra Zapata, the company is actively expanding its supply network to include more women.

Such investments show how biodiversity and gender equality can naturally complement each other. Focusing on the two objectives together enhances a project’s impact while reducing risk.

If done right, climate-change projects could provide a unique opportunity to invest in women’s potential. The green economic transition is expected to create millions of jobs in the coming years. Ensuring that women have the skills to seize those new opportunities could help reduce persistent labour-market inequalities and gender-income gaps. But providing women with this chance requires integrating gender-sensitive policies into all aspects of job recruitment and promotion.

Likewise, achieving the UN Sustainable Development Goals hinges on improving women’s opportunities and economic participation worldwide. Recognising this need, the EIB is increasingly weaving gender into its projects. We have been applying 2X Challenge criteria — which define levels of female employment and investment in women-owned and women-led firms — to our investments since 2019. Such internationally agreed benchmarks help the EIB and our partners to measure our gender impact better and evaluate what works best.

In addition, the EIB recently co-developed a guide for gender-smart climate finance with CDC Group, Britain’s development finance institution, and the European Bank for Reconstruction and Development. The guide, compiled on behalf of the 2X Gender and Climate Finance Taskforce, provides investors with tools for integrating women into climate investments.

“Bridging the gender divide is not only a matter of justice for women and girls,” UN secretary general António Guterres recently noted. “It’s a game-changer for humanity.”

By directing climate resources effectively, the world could make significant — and simultaneous — progress in tackling both global warming and gender inequality.

Wed Nov 17 , 2021
In a press conference on Monday, Thailand’s Central Investigation Bureau said the arrest warrants were for individuals alleged to have committed public fraud by scamming $2.6 million out of an American investor, Louis Ziskin. “[A] Thai court has approved arrest warrants for 6 individuals, they are the subjects which are […] 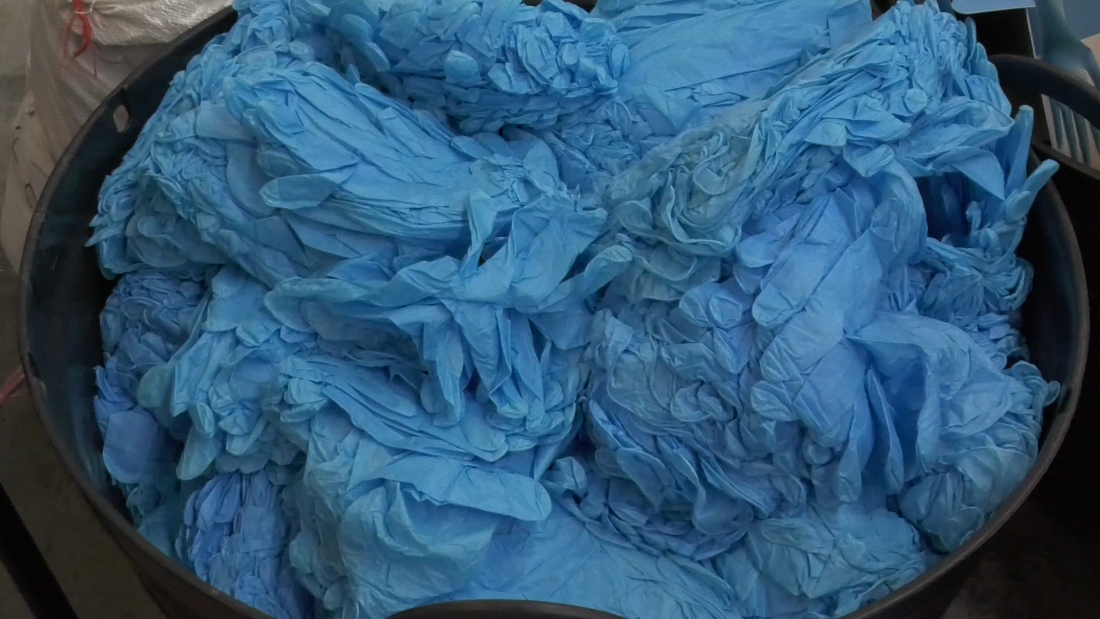