During Thursday evening’s State of the Nation address, President Ramaphosa spoke at great length about many things. We were only really interested in the tech bits. Namely, what’s going to be done about load shedding, how the move away from analogue TV is going and the spectrum auction set to take place next month.

President Ramaphosa detailed the government’s plan to secure an additional 15,400MW of generation capacity that should (hopefully) adequately cover the current 4,000MW generation deficit. Old dilapidated power stations, the poor maintenance thereof and the effects of state capture were fingered as causes for the current… well, current problems.

The additional generation capacity, which would come online over the next few years, will come from a few different sources.

These aren’t so much concrete solutions as they are plans to put plans for solutions in place. We’ll have to wait and see if we can finally have some long-term reprieve from load shedding but we aren’t holding our breath.

The shift to digital TV

SA’s digital migration programme has been trying to get off the ground for more than ten years. Currently, only five of our nine provinces have made the switch over to a digital broadcasting signal, which the president called “unacceptable”. What he didn’t say was that those five provinces haven’t completely switched over yet, only SABC signals have made the transition.

The programme, according to the ITU (International Communications Union) Regional Agreement in Geneva in 2006, was meant to be completed by June 2015. It wasn’t, obviously and we missed the June 2015 extension deadline so failed to qualify.

The new plan is to have the migration completed by the end of March but eMedia Holdings, owner of channel e-tv, has a court case pending that would push the rollout back to protect its bottom line. So you might be stuck with analogue tv for a while but at least your TV licence debt might be forgiven.

Full steam ahead for the spectrum auction

The president also emphasised that the broadband spectrum auction will go ahead as planned next month. That’s after many delays and despite Telkom’s court order to halt the auction. The telecoms company said there were several errors and wants Icasa’s invitation process to apply for spectrum set aside and reviewed.

It says the process, as it currently stands, could have “…enduring negative consequences on the mobile market, including but not limited to reinforcing the anti-competitive structure of the mobile market.” The errors, according to Telkom, include offering the sub-1GHz frequency when it’s not yet available.

Last year, Icasa found an ally in MTN that swooped in to oppose Telkom’s new bid to halt the auction. And who can blame them? It just wants to expand its 5G infrastructure and blast 5G waves at you. Telkom will get its day in court but only after the auction has taken place.

The Outlook for Housing, Malls, Workspaces, and Other Real Estate

Wed Feb 16 , 2022
Carly Tripp grew up playing in corn fields in Olney, Md., about 30 miles outside of Washington, D.C. But by the time she graduated high school, five grocery stores had popped up within a one-mile radius, turning the town into a bustling suburb—the type of development she now tries to […] 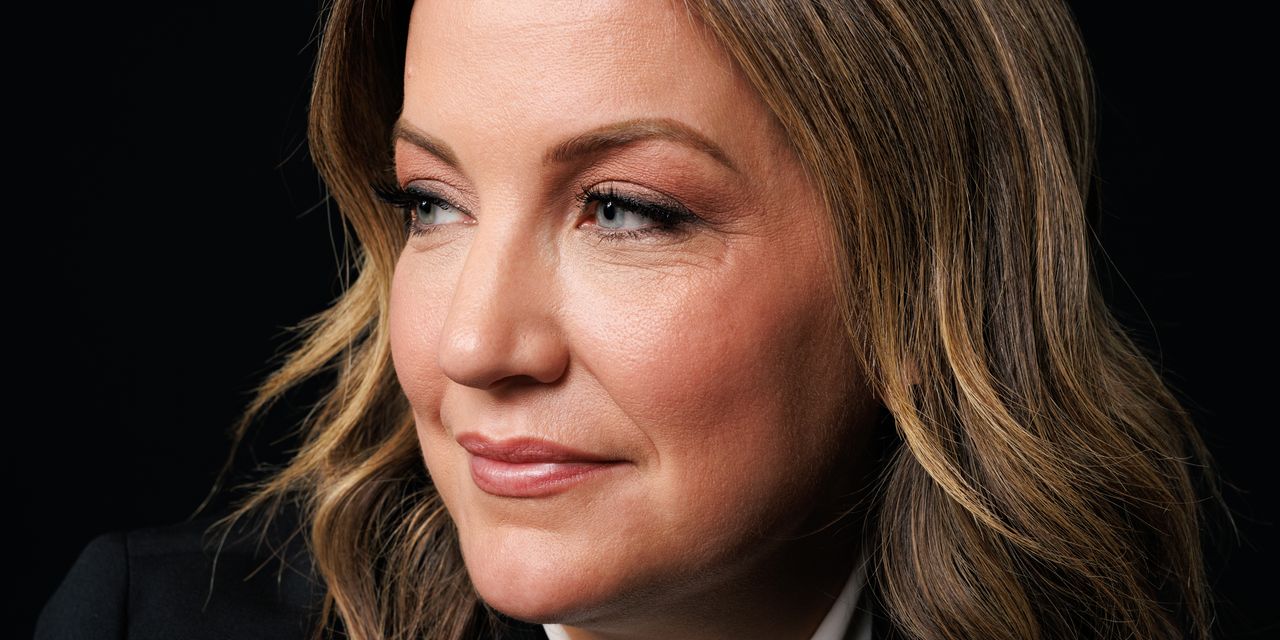