For those of us who have grown weary of scrolling through Zillow listings, ogling dream homes we could never afford, there is a corner of the internet dedicated to the ones we’d never want.

There’s the $2.5 million listing for a house in British Columbia with amateur biblical frescos on the vaulted ceilings — the Last Supper, Noah’s Ark, Adam and Eve. You get the idea. Jessica More lampooned it on her TikTok account, Zillowtastrophes, telling her 331,000 followers, “Don’t ever let anyone tell you that you can’t find a paying job as a mediocre artist.” Over on It’s That Real Estate Chick, Lauren Matera, a TikToker and real estate broker, mocked a listing for a $15 million mansion in California, asking “What in the Barbie Dream House is this?” when she happened across photos of a purple glass chandelier that looked like “a gigantic upside-down Christmas tree.” And at Zillow Gone Wild, on Instagram, Samir Mezrahi lamented that his 1.3 million followers had missed their chance to bid on a burned-out house in Melrose, Mass., listed for $399,000. “This home is already pending, so it may be too late to buy,” he wrote in the caption alongside the blackened facade.

Where Zillow offers us a window into what is possible, the social media accounts that troll it provide us the chance to scoff at what never should have been. With absurdist humor, this small band of influencers sifts through hundreds of listings so we don’t have to, delivering the gems — the faux Texas castle with a requisite faux drawbridge; the Florida house of infinite closets that looks like someone’s personal Manhattan Mini Storage, and an entire house outfitted like a shrine to Coca-Cola.

Sure, people do use Zillow to actually try to buy homes. But in a market where listings are scarce and prices are stratospheric, even serious shopping can feel more aspirational than educational. Lose enough bidding wars, and eventually you realize you’re just clicking through images of a fantasy life that will never be yours. Or, as a “Saturday Night Live” sketch from last February put it, “The pleasure you once got from sex now comes from looking at other people’s houses.”

Since there’s only so much real estate envy a person can take, these social media critics remind us that we might not actually want what we can’t have.

“What a lot of people get out of it is: Money doesn’t buy taste. There is definitely a demographic of people out there that see this as a justification that wealthy people are too wealthy,” said Parker Sullivan, a 20-year-old college student who lives with his parents in Colorado and created The Best of Zillow on Twitter in November 2020. “There have been plenty of guillotine jokes.”

The influencers insist it’s not all meanspirited. It may be fun to poke fun at someone’s carnival-slash-disco-themed Jersey Shore beach house, but there are also the homes that are time capsules, preserved relics reminding us that there was a moment in recent history (I’m talking to you, the ’90s) when ivy vines were completely acceptable kitchen décor.

“People do love carpet, like a ’70s home that hasn’t been touched. Those are like gold. I get really excited when I see one of those,” said Mr. Mezrahi, 39, the deputy director of social media at Buzzfeed, who launched Zillow Gone Wild in December 2020.

If Instagram aims to convince homeowners that every kitchen in America must be a quartz wonderland entirely devoid of color, these accounts show us that plenty of people did not get the memo. Instead, more people than you might think are all in on the 1980s gilded ballroom theme. If brokers insist that homeowners strip their houses of all personality before they put them on the market, painting the walls greige and stuffing the rooms with midcentury modern furnishings, these homes beg to tell a different story.

And that different story is surprisingly alluring.

“It’s not the houses themselves, it’s who lives there. What made somebody make that decision?” said Ms. More, 34, who lives in Philadelphia, works in communications and started Zillowtastrophes last December. “There is something celebratory in the weirdness or awfulness.”

She finds most of her examples by sifting through listings around the country, narrowing her searches with keywords like “indoor pool,” “castle” or “unique.”

“Every listing that is truly crazy uses the word ‘unique,’” she said.

As baffled as she is by the sheer volume of poor design choices out there, Ms. More also admires the subjects of her videos for their commitment to kitsch. “It’s probably their life’s dream to build a house that looks like a castle, because, honestly, a lot of money went into making your house look like a very mediocre Medieval Times castle,” she said. “And so I’m not going to totally tear it down and say it’s a piece of garbage.”

Madeleine Stearn, 27, who works in digital marketing for a home-renovation company, likens the experience of doom-watching listings to listening to a murder podcast — the deeper you delve into all the pictures, the harder it is too look away. “You might start the tour, things look fairly normal and not outdated, and then there is this turning point where things get very weird,” said Ms. Stearn, who is a fan of several accounts. “With all of these posts, you come away with far more questions than answers, and just these unanswerable questions.”

Ms. Matera, of It’s That Real Estate Chick, sees her role as more of an educator than entertainer for her 350,000 followers. In her day job, Ms. Matera, 34, is a Coldwell Banker Realty saleswoman in Annapolis, Md., and hopes that maybe her video commentary will school a few clueless sellers.

“When you’re living in the house, do what makes you happy,” she said. “But when it comes time to sell, you have to understand that those things are highly distracting to the buyer. When you have a cow kitchen, they’re not focused on how beautiful your woodwork is, how high-quality your cabinets are. They’re going, ‘Holy moly, that’s a lot of cows.’”

And what’s more fun than scrolling through a whole bunch of cows? 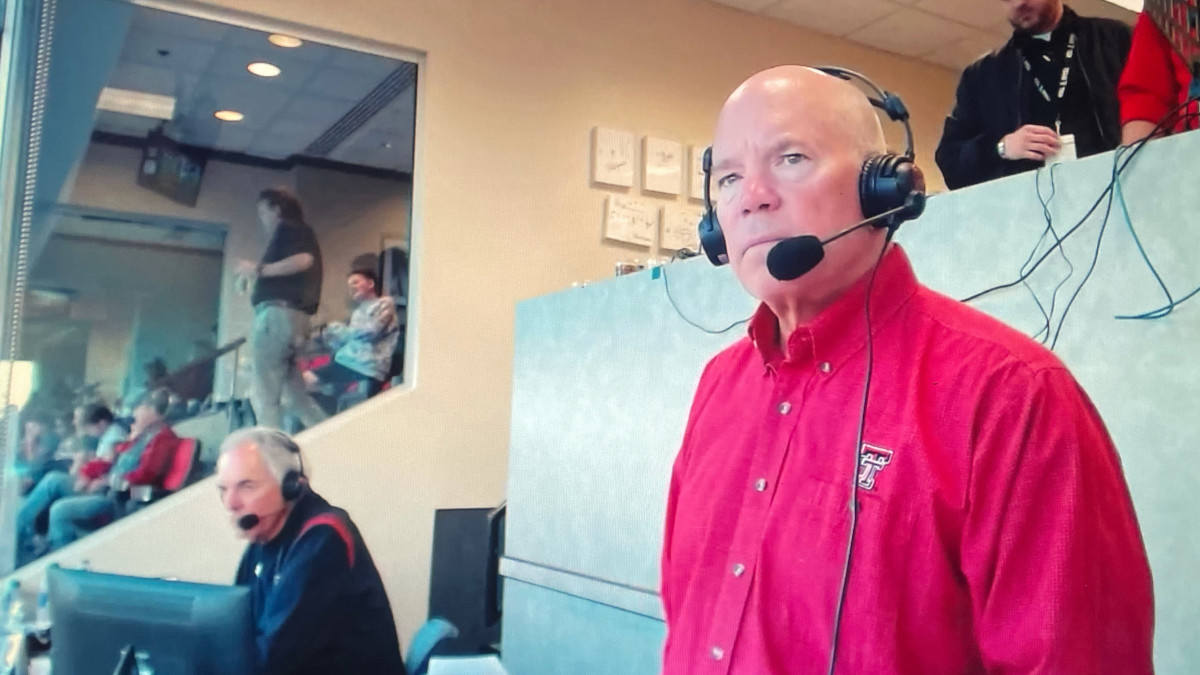