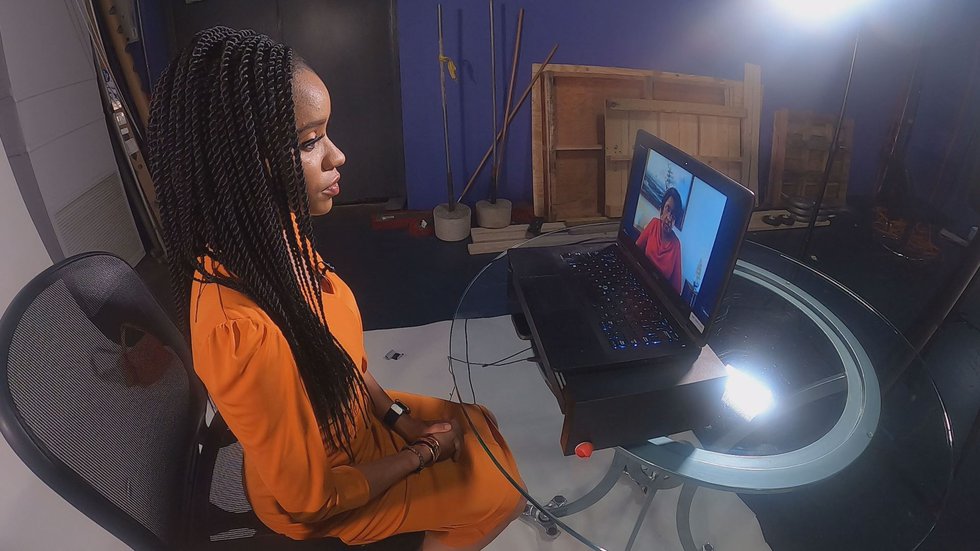 RICHMOND, Va. (WWBT) – A Florida woman reached out to 12 On Your Side on behalf of her father and late mother who lived in Richmond. Charmaine Lowe was concerned about more than $4,000 in charges to her parents’ account from a security company called AMP Smart.

Discovering the charges started with Lowe looking through her parents’ finances.

“As my parents got older, I began basically managing my mom’s account first, she was the one paying the bills,” said Lowe, who is power of attorney for her parents. “When I looked at this, I kept saying what is AMP Smart? The first thing I did was contact the bank.”

The account showed charges of $55.99 a month dating back to 2015; the charge increased to $57.99 in October 2021. Lowe started contacting the company based out of Utah, but says she could not get a response.

“We have a security system, we have had one for years, not through them. I told the bank, stop payment, I guarantee they reach out to me and they did,” she explained. “The first rep I talked to, verified the fact they tried to reach my parents in October 2015 to get the equipment installed and were never able to do that. My question is, ‘why have you been charging since 2015 for equipment that was never installed?’ The phone went silent.”

Eventually, Lowe was sent a contract with her mother’s signature, showing her mother had agreed to service with AMP Smart in August 2015.

“Which means they had to be in her presence. She would not do it over the phone. She relinquished her checking account information, she signed a contract,” Lowe said.

Her biggest concern is that the contract shows a Lynx 5200 system was set to be installed, but the panel that is still on the wall of her parents’ home in Richmond, is not the same. Lowe says there is not a Lynx 5200 panel anywhere in the home. Lowe filed complaints with the Better Business Bureau as well as Consumer Protection through the Virginia attorney general’s office.

“I am not trying to go for the jugular– I am asking you to do the right thing and pay back the money,” she said. “If we live long enough we may become elderly, think about how you want people to treat you. Think about your parents or grandparents. They worked for their money, all those years, they worked.”

Moments after talking to Lowe for the first time, the On Your Side Investigators called AMP Smart. After being given an email address to reach out to, a few weeks later, the following was sent in a statement to NBC12 News:

AMP Smart is in receipt of your email correspondence regarding the above referenced matter. Prior to the news report that you will be broadcasting, AMP believes context and clarification is required for both sides to be adequately, and fairly, represented to the public. AMP kindly asks that you include the following information from us regarding the matter of Mrs. *****.

At that time, Mrs. ***** signed a contract with AMP and completed both a preinstallation and post-installation recorded quality assurance phone survey. The recorded quality assurance calls asked Mrs. ***** numerous questions about her newly installed alarm system, including the following question: “Have you had a chance to practice using your alarm system at least once with the technician?” Mrs. ***** responded with “Yes”. The alarm system was installed and monitored at that time.

If Mrs. ***** daughter Charmaine Lowe, is adamant that there is no equipment in the home, then it was removed by someone unaffiliated with AMP and without AMP’s knowledge.

As soon as AMP became aware last week of Ms. Lowe’s concerns, AMP made multiple attempts to assist her with this matter.

In an effort to resolve this matter amicably, AMP voluntarily elected to refund Ms. Lowe all money paid to AMP by her parents.

Lowe says to date, the company has not provided her with a monitoring report for the time of the contract.

As we continue to live in an age of subscriptions and automatic payments for just about every kind of service, experts say it’s important to look at services loved ones may have signed up for.

Lowe confirms a check for $4,400 was sent to her father’s home in Richmond, and she hopes her family’s story will be a reminder to advocate for our elderly loved ones. 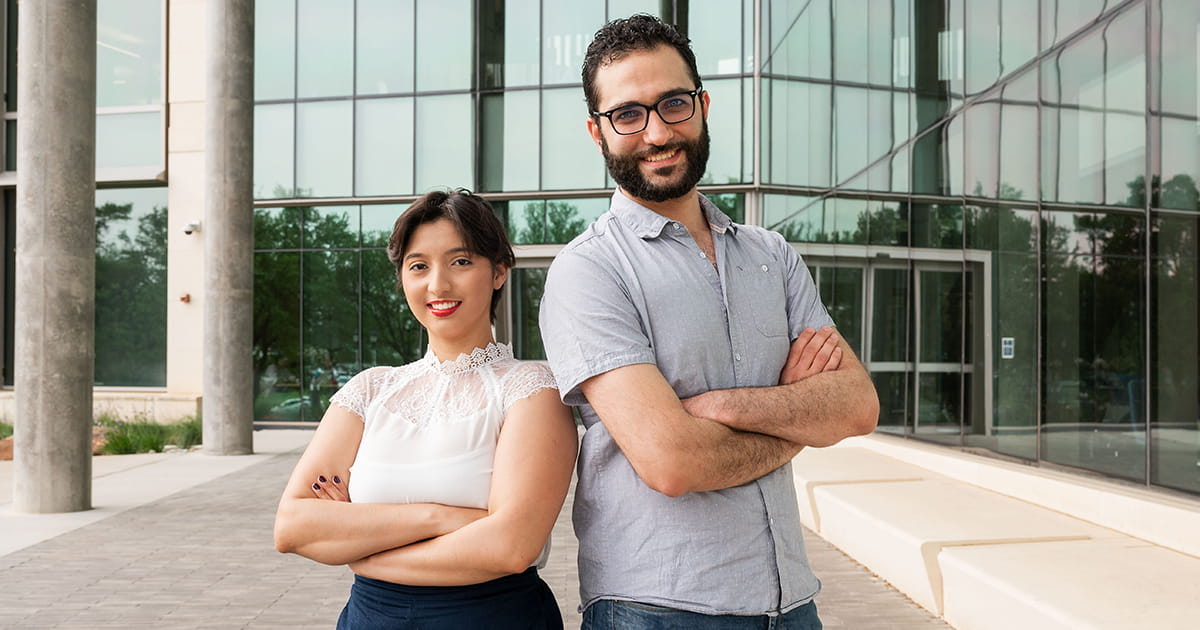