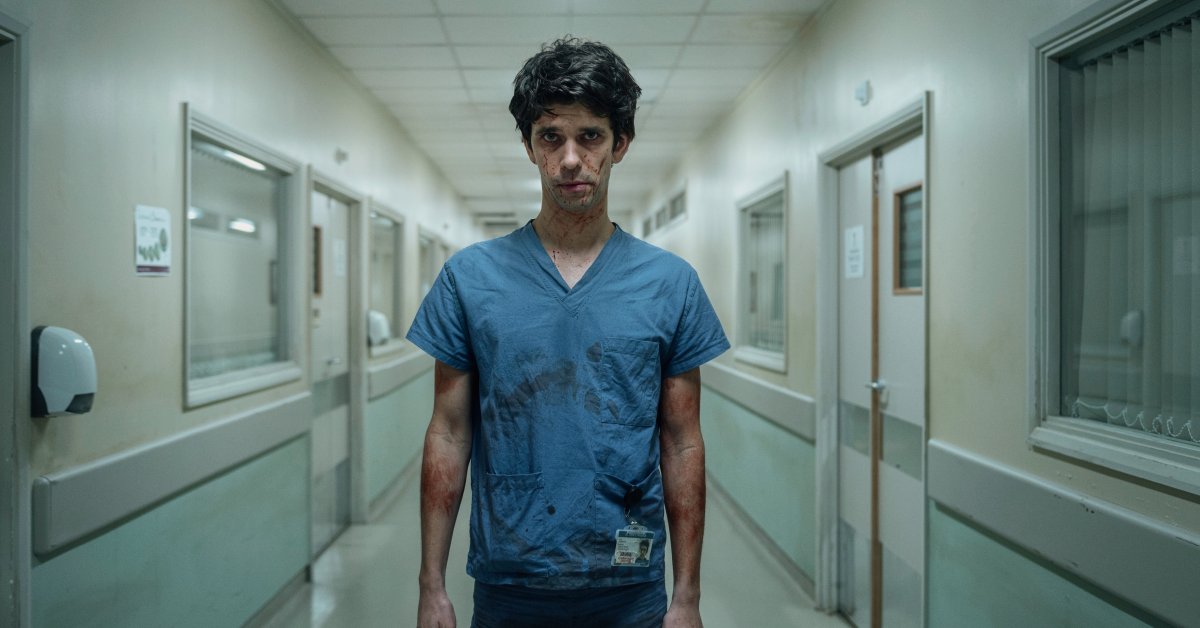 In the opening scene of This Is Going to Hurt, OB-GYN Adam Kay awakens to a phone call alerting him that he’s late to his shift in the maternity ward. The good, if also alarming, news is that he’s in the parking lot of the London public hospital where he works, having fallen asleep in his car the previous night. Before he can even get into the building, he encounters a woman gasping and moaning outside. She needs an emergency C-section; the baby’s hand, which isn’t exactly supposed to come out first, has already emerged from the birth canal. So he shoves her into a doorless maintenance elevator, dumps her on a gurney speeding towards the delivery room, and, wisecracking all the while, extracts the howling newborn from her womb.

Watching all this, you might take Adam (the wonderful Ben Whishaw) for the kind of badass maverick doctor that TV produces in bulk. But he’s not a Gregory House or a Cristina Yang. Nor is he incompetent. Based on a widely read 2017 memoir by the real physician Adam Kay, which drove an international conversation about health care, he’s a more-or-less regular guy struggling to build a sustainable career in the UK’s inspiring but underfunded National Health Service. Hurt is the best medical drama in years because, instead of celebrating idealized superhuman doctors, it observes how broken systems force real doctors to attempt superhuman feats. And it weighs the impact, on providers as well as patients, of setting up public-health programs to fail.

Ben Whishaw in ‘This Is Going to Hurt’

Adapted by Kay and premiering stateside June 2 on AMC+ and Sundance Now, Hurt begins as an absorbing character study. At home and at work, Adam is stuck in a transitional phase. He’s beholden to an ethically shady absentee supervisor, Mr. Lockhart (Alex Jennings of The Crown), but also responsible for training a nervous fledgling physician, Shruti (played with sensitivity by relative newcomer Ambika Mod). The pace at which he must slice open abdomens and snip umbilical cords, while attending to all manner of gynecological emergencies, is grueling. Any minor screw-up could prove lethal, potentially to two patients. Much of the time, Adam comes home after a long shift only to get quickly called back in because the ward is so short-staffed.

None of this is conducive to moving his relationship with his live-in boyfriend, Harry (Rory Fleck Byrne), towards marriage. Neither is Adam’s compartmentalized existence. He isn’t out at the hospital or to his upper-crust parents, who nag him to find a job in private medicine and settle down with a nice girl. Meanwhile, Harry is frustrated by his partner’s inability to open up about his often-traumatic job. Alienated from his co-workers by his secret, from his posh childhood friends by their snobbery and straightness, and from Harry and Harry’s hard-partying queer friends by his own blue-blooded repression, Adam is rarely alone yet palpably lonely. He covers it up, poorly, with an endless supply of devilishly funny quips. (“Nobody cares if I die,” a difficult elderly patient tells him. “Oh, I dunno, the lion and the wardrobe will probably miss you,” he deadpans back.) Whishaw puts on a show for us viewers, too, in droll asides to the camera.

Ambika Mod as Shruti in ‘This Is Going to Hurt’

Then something goes very, very wrong. Adam’s wry mask starts to slip, and just about every problem he’s been hiding behind it escalates to crisis level. As he flails, Hurt keeps widening the frame to reveal the inner lives of his colleagues. Shruti, who spends every second of her precious downtime cramming for a crucial exam, needs a gentler, more patient mentor than Adam currently has the emotional resources to be. Head midwife Tracy (Michele Austin) devotes so much energy to her patients that she barely sees her own kids. What they all have in common is that no one in their lives truly understands what they go through each day at work. Yet the stress and the chaos and the finger-pointing when inevitable accidents occur keep them from forging the supportive workplace relationships that are another trope of shows like this.

What’s radical about Hurt—and what makes it resonate more these days than the heroics of Chicago Med or Grey’s Anatomy, even in a country with a very different health care landscape—is its acknowledgment that for doctors coping with impossible pressures, being good at your job isn’t always enough to prevent catastrophes. Shrewd in its depiction of the UK’s public-vs.-private medical binary, the series uses Adam’s background and the divisions of class, race, and ethnicity among the hospital’s staff and patients to illustrate how disparities in care are grounded in old prejudices and hierarchies. If it gets a bit preachy about this stuff, by the final few episodes, at least its critique is a trenchant one that’s rarely articulated on TV.

The argument only hits as hard as it does because it’s grounded in the struggles of distinctive, authentic characters—not just Adam, but also Shruti, Tracy, Harry. Framed as a dramedy but more accurately described as a dark drama with witty dialogue, This Is Going to Hurt delivers on its titular promise, in ways both predictable and not. But as with childbirth (or so I’ve heard), the result more than justifies the pain.

House Hunting in Spain: A Restored Flour Mill Near Valencia for $105,000

Fri Jun 3 , 2022
A 17th-Century Stone House Outside Teruel, Spain $105,000 (99,000 EUROS) Tucked into the remote hills of Aragón, an autonomous community in northeastern Spain, this converted 17th-century flour mill is now a quaint country residence. For centuries, mills were vital economic engines for Spain’s rural communities. “Today there are very few […] 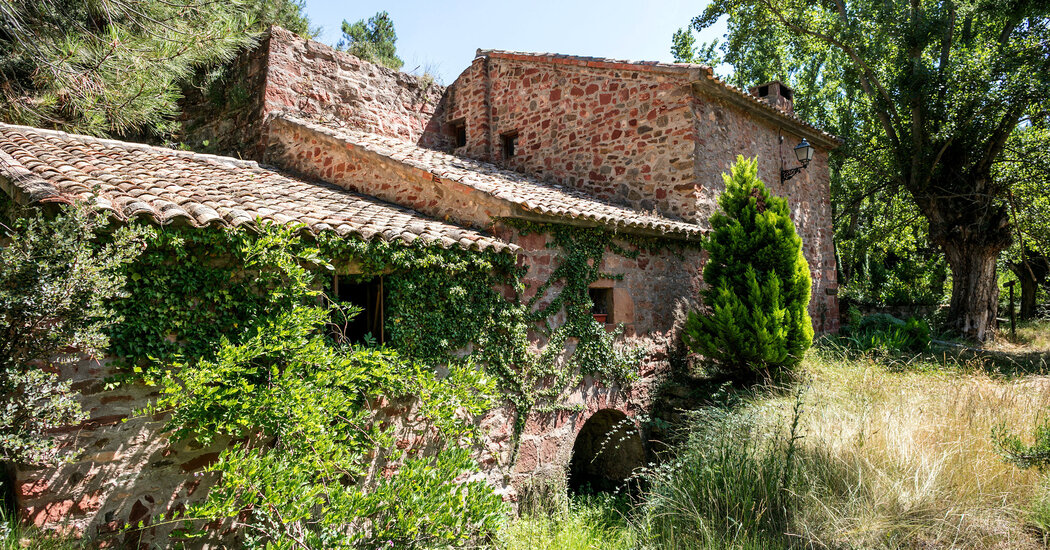