The provisions would be attached to the already massive Promise to Address Comprehensive Toxics Act (or PACT Act) which passed out of the House in March. That measure carried a price tag of more than $200 billion over the next decade and would potentially affect as many as one in five veterans living in America today.

Concerns about the scope of the bill and the potential of the new veterans’ benefits to overwhelm existing VA systems led to resistance from Republican lawmakers.

But last week, the Democratic and Republican leaders of the Senate Veterans’ Affairs Committee announced a breakthrough to advance the legislation, somewhat surprisingly by broadening the bill’s scope even further.

In a statement released Tuesday afternoon, committee Chairman Jon Tester, D-Mont., and Jerry Moran, R-Kansas, said they believe the new plan can pass through Congress and provide veterans suffering from toxic exposure injuries with the services they deserve.

“This legislation expands VA health care eligibility for post-9/11 combat veterans, improves VA’s claims processing, and delivers VA the necessary resources to take care of our veterans from every generation,” they said.

“While our work is far from over, together we’re committed to keeping up our end of the bargain to those who sacrificed on behalf of our freedoms by getting this bill across the finish line as soon as possible.”

In a separate statement, House Veterans Affairs Committee Chairman Mark Takano, D-Calif., offered support for the compromise bill, which will have to be again approved by his chamber before becoming law.

“I have long said that we cannot let cost or implementation hurdles get in the way of making good on our promise,” he said. “Toxic-exposed veterans do not have time to wait.”

Senate officials did not release any estimates for what the revised PACT Act may cost.

As in the House plan, the Senate compromise would establish a presumption of service connection for 23 respiratory illnesses and cancers related to the smoke from burn pits, used extensively in those war zones to dispose of various types of waste, many of them toxic.

The bill also provides for new benefits for veterans who faced radiation exposure during deployments throughout the Cold War, adds hypertension and monoclonal gammopathy to the list of illnesses linked to Agent Orange exposure in the Vietnam War, expands the timeline for Gulf War medical claims and requires new medical exams for all veterans with toxic exposure claims.

Veterans who served in Thailand, Laos, Cambodia and Guam during the Vietnam War era would be covered for the first time under the same Agent Orange presumptive policies as those who served in Vietnam itself.

The bill would also require a significant reconsideration of how VA handles toxic exposure claims, with a formal working group on toxic exposure injuries and research advising top officials on future improvements.

VA officials would be granted “the authority to determine that a veteran participated in a toxic exposure risk activity when an exposure tracking record system does not contain the appropriate data,” a sharp contrast from the science-only system in use at VA today.

Advocates have lamented that in many cases, veterans with serious illnesses obviously connected to their service have been turned away by the department because ironclad data showing chemical exposure during their service does not exist.

Phasing each of those provisions into law won’t happen immediately, however.

For example, hypertension will be added to the list of presumptive conditions caused by Agent Orange exposure during the Vietnam War right away for individuals “who are terminally ill, homeless, under extreme financial hardship, or are over 85 years old.”

For other Vietnam War veterans, that won’t go into effect until October 2026.

Chronic bronchitis would be added to the list of presumptive illnesses caused by burn pits in October 2023. Kidney cancer would not be included in the same category until two years later.

The most expensive addition to the Senate draft of the legislation is potentially the 31 new medical sites, spread out across 19 states.

They include four each in Florida, Texas and Missouri; three in Tennessee; two in Maryland; and one each in Colorado, Georgia, Indiana, Kentucky, Louisiana, Massachusetts, Minnesota, New York, North Carolina, Pennsylvania, South Carolina, Utah, Virginia and Washington.

Under the plan, those sites would be major medical facility leases, arranged thanks to new financial authorities being granted to VA officials. Separately, the department would also be able to establish new academic affiliations with medical institutions for research and treatment purposes.

Congress has provided support for those new sites in the past, but funding for the locations has so far sidelined the expansion plans.

Senate lawmakers also included in the bill a host of new hiring and pay authorities designed to improve hiring and retention at the department. VA Secretary Denis McDonough has pushed for those changes in recent months, saying they are needed to keep the department competitive with private-sector companies.

Officials did not say how many new staffers could be added in the medical and benefits offices in coming years.

Those staffers will be needed because of the expected influx of disability benefits claims and the pressure on VA medical centers.

The Senate bill would expand health care access for both veterans with known toxic exposure illnesses and post-9/11 combat veterans, who may not yet have manifested signs of serious diseases from exposure to burn pit smoke and other airborne contaminants.

Individuals who “participated in a toxic exposure risk activity” or served in areas where such exposure has already been established would be granted Priority Group 6 status for VA medical care, expanding their access to medical services and nursing home care.

Younger veterans would see their VA medical care covered for 10 years after they leave the ranks, up from the current five years. Senate lawmakers passed a similar bill codifying that earlier this year, but the House has not taken up the measure.

A full breakdown of the costs and impact of the measure is expected from the Congressional Budget Office in coming weeks.

Last week, Senate Majority Leader Chuck Schumer, D-NY, said that the package will be brought to the Senate floor for a full chamber vote in early June. If so, the House could vote on it within a few days, possibly sending the measure to President Joe Biden’s desk in early July.

Biden has already voiced support for the outlines of the measure and said in his State of the Union address earlier this year that Congress needs to act quickly on the issue of veterans’ health care.

A rally on the issue is scheduled for this weekend as part of the Rolling to Remember event in Washington, DC. Comedian Jon Stewart and a host of veterans organizations are expected to attend and push for swift passage of the PACT Act compromise.

Tue May 31 , 2022
Happy Friday, readers! Today we are taking a look at the challenges facing America’s new “Zoomtowns,” and one veteran reviewer reveals their favorite home tech gadgets. Now, let’s get started. Programming note: There will be no newsletter on Monday, as we’re off for Memorial Day. See you Tuesday. New newsletter […] 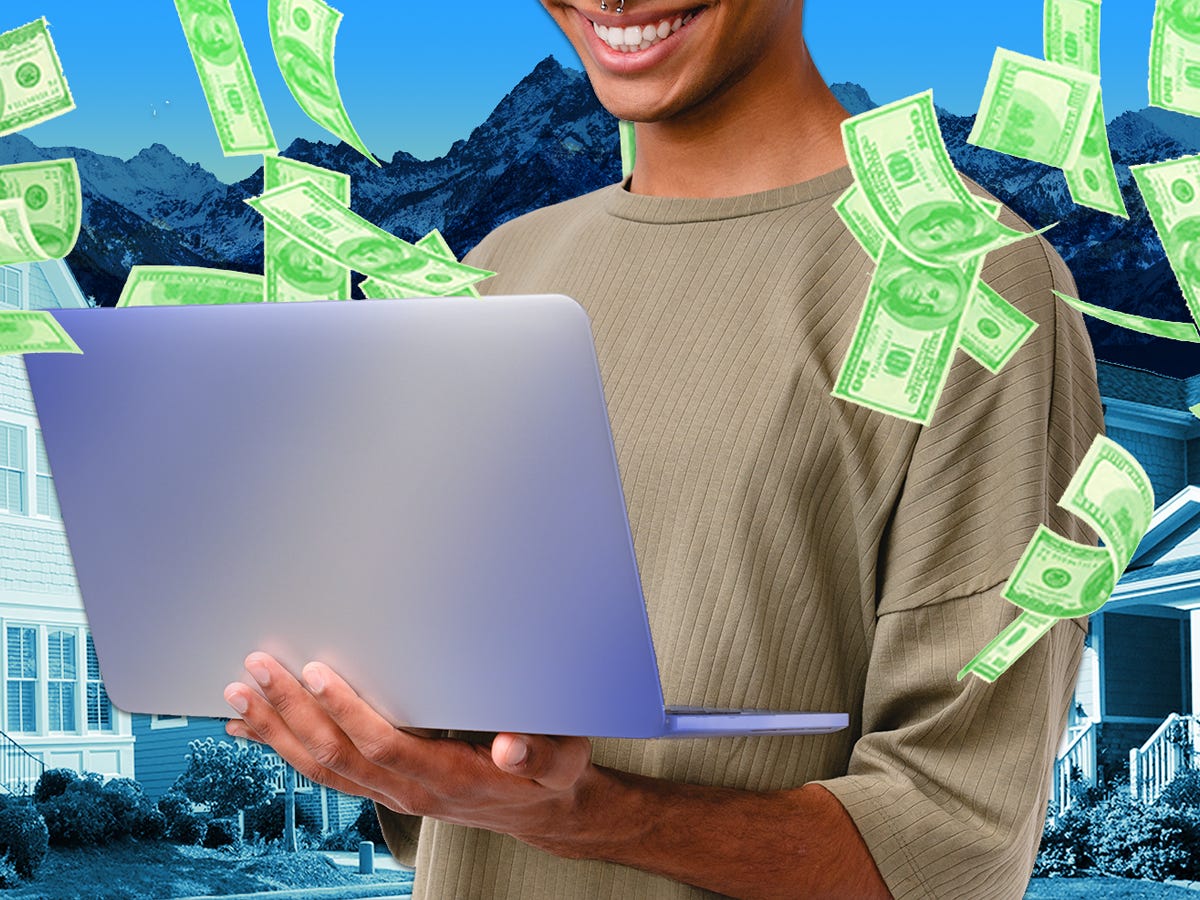