LOUISVILLE, Ky. — Mikell Grafton, a trailblazing lawyer who was one of the first two female prosecutors in the U.S. Attorney’s office for the Western District of Kentucky — and who was admired for her zeal and compassion — has died.

Grafton died Tuesday at the University of Louisville Hospital, a day after she fell and hit her head while unloading hay bales from a pickup truck at her 13-acre farm in Prospect, according to William McMurry, her ex-husband with whom she practiced law.

He said she may have fainted before the fall after working most of the night on a brief.

As a federal prosecutor from 1978 to 1983, Grafton tried cases of immigration fraud, white-collar fraud, bank robbery and illegal drug conspiracies.

McMurry said she tried as many as 10 cases against legendary defense lawyer Frank Haddad and won them all.

“She was a tough, hard-driving woman and a great trial lawyer,” McMurry said.

Commonwealth’s Attorney Tom Wine said she was a “super-smart attorney” and a “very fine person.”

Attorney Al Welsh, who worked with her on several cases, said: “She was a passionate advocate for justice and the worst nightmare of injustice. She carried the torch well from a family of outstanding lawyers. She was a good friend.”

She and McMurry, who were wed in 1981 and had two sons, later divorced but remained friends, and she joined his practice eight years ago.

In 2011, she helped win a $287,000 settlement for a Metro Animal Services manager who said she was the victim of sexual harassment and retaliation by Director Gilles Meloche, who was forced to resign.

Earlier this year, Grafton won a lawsuit in which the Kentucky Retirement Systems attempted to recover healthcare costs from her client, retired firefighter Kevin Brown, after he found out family lawyer and now Judge Derwin Webb had botched his would-be wife’s divorce and was not legally married to Brown.

A judge ruled it was “unconscionable” and “nonsensical” when the retirement plan refused to let Brown designate the woman his spousal beneficiary after the error was discovered.

Grafton also represented a former bookkeeper at St. Therese Church who said the Archdiocese of Louisville fired her after she complained it allowed a priest to live there while he was under investigation for molesting a child.

The Rev. James Schook was later convicted and sentenced to prison. The archdiocese later said the parish couldn’t afford to pay her.

Grafton was the daughter of the late Arthur W. Grafton Sr., a former state senator and partner at the old Wyatt Grafton & Sloss firm that later became Wyatt Tarrant & Combs.

In an interview, Grafton, whose first name was pronounced “Michael,” said she was given her mother’s maiden name and during the Vietnam War received a notice from the draft board, which thought she was a man.

“I sent it back marked ‘N.A,'” Grafton said, “and never heard from them again.”

She said her boyish name didn’t bother her until “I hit my embarrassing years — 13 to 17.”

“We do our kids a disservice by trying to be innovative,” she said. 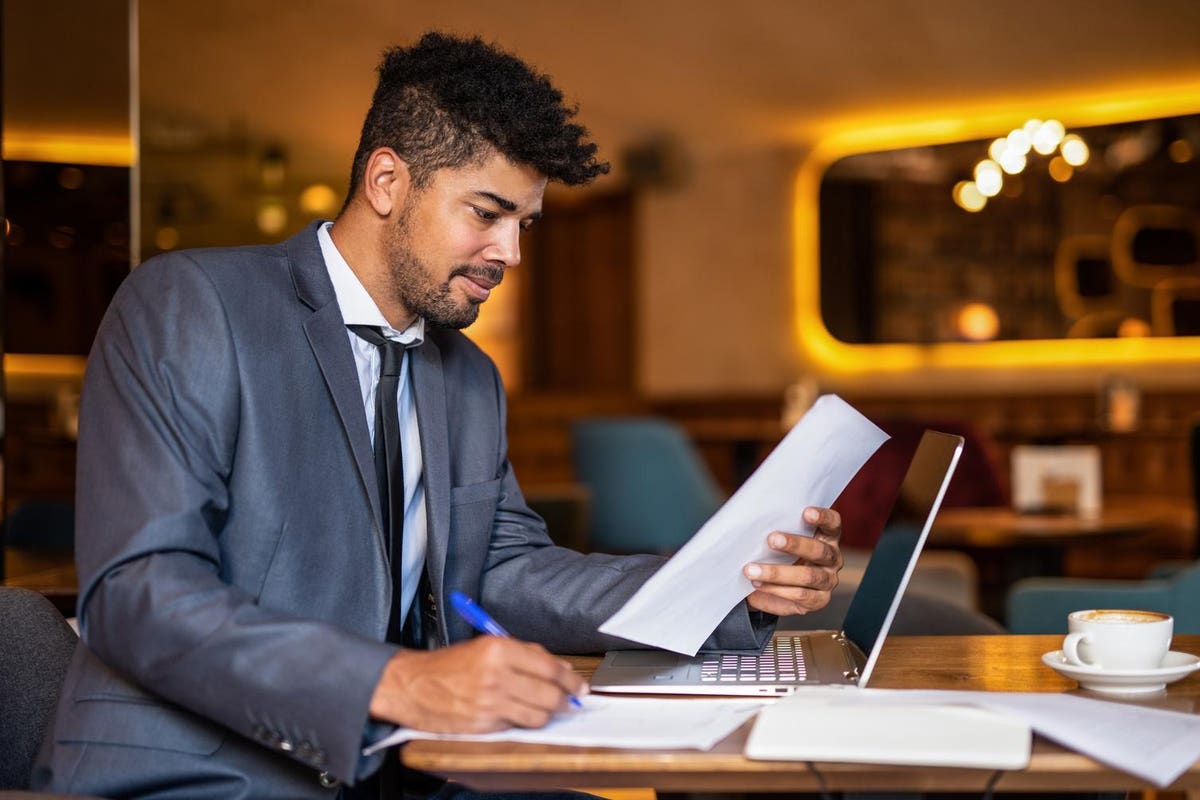