The windows are rattling on an old brick warehouse just south of downtown Wichita. Inside, illuminated sculptures, dancers and oscillating lights fill 13,000 square feet of open space. A DJ sandwiched between two LED walls controls the music, which streams from the imported sound system. You can feel the bass inside your chest cavity.

This is Tribal Roots, a seven-member arts collective that is becoming more and more popular for its unique events, which combine lasers, music and art. The group has been earning attention for its events, which expanded this year to include gigs with the Wichita Riverfest at Wave and at Naftzger Park in downtown Wichita.

The group’s home base, though, is the warehouse at 707 S. Washington, which it uses for storage and fabrication most of the time but opens to the public for a handful of events in the fall and spring. That’s also where the relatively new group has created an experience unlike anything else in Wichita.

The electronic dance music, lights, lasers and occasional bursts of fog at the group’s shows might remind you of a rave or dance club, but Tribal Roots events better resemble a miniature festival. They include vendors, live painting and costumed participants — some of whom juggle pins, twirl hula hoops or dance with light-up “flow props.”

The minimum age to enter is 21 and alcohol is for sale from a local bartending service, but attendees are expected to follow Tribal Roots’ most important policy: a slightly more profane version of “handle your stuff,” according to collective member Rochelle Collins. At a warehouse event last month, dancers ranging in age from their 20s to 50s sipped from giant water bottles more often than beer cans.

“People come to our events because they’re looking for a certain vibe that you won’t find at a bar or club,” Collins said.

“We really keep the focus on the art, so that’s a part of it,” said Shea West, another member.

It’s an important distinction for Tribal Roots, which traces its origins to camping at Burning Man, the massive festival held each year in the Nevada desert. Collins and West attended in 2010, inspired by a video of well-known California DJ Bassnectar performing a set at the festival.

“It was awesome,” West said. “It just sparked our creativity.”

That experience changed how West and Collins viewed the world, they said — Burning Man gave them another way to experience it. They were joined by Marcus Agoitia, Acayla Cox, Justin Hoover, Mike McCoy and Chance McKibbin and formed a collective, adopting the name Tribal Roots to emphasize a focus on art and community.

While their events may look futuristic, they call back to ancient practices.

“Using repetitive beats achieves a state of trance or meditation,” reads the Tribal Roots statement of purpose. “In this altered state of consciousness, we are freed to make deeper connections to oneself, others, and nature.”

To achieve this, Tribal Roots uses lights, lasers and trippy videos. But the most important ingredient is music, courtesy of a made-in-the-United Kingdom Element 5 sound system and a roster of local, regional and national DJs (including collective member Hoover).

The idea for Tribal Roots began to coalesce in 2018. Collins and West already owned Kind Kravings, the vegan food truck business they closed in 2020. West was getting into audio production, and the group began holding Burning Man-inspired events at Wichita’s former ICT Pop-Up Urban Park, previously at 505 E. Douglas.

Meanwhile, Collins and West were running out of room in their northwest Wichita home.

“We had everything collecting in our garage, and it started spilling out into our driveway,” Collins said. “We had to figure something to do with all the art.”

The entire Tribal Roots warehouse is approximately 16,000 square feet, which gives the collective plenty of storage space. It’s also home to Boom Audio and Visual, Collins’ and West’s side business, as well as to McCoy’s fine woodworking shop. The rent is affordable, thanks in part to the fact that the warehouse isn’t climate-controlled.

While the pandemic interrupted some of the collective’s plans, it also provided some opportunities. While events were largely shut down, West found good deals on audio and visual equipment.

“We actually kind of grew during COVID in a weird way,” Collins said. “We leveled up the experience and took a chance. When gatherings started opening back up, we had a lot of work.”

In addition to the Naftzger Park and Riverfest shows, the Tribal Roots crew also takes its show to music festivals around the region. Their schedule for 2022 is already filling up.

Tribal Roots doesn’t plan to stop at event production, however.

Such a Fun Age: Kiley Reid’s satire has a smart political argument

Sun Nov 21 , 2021
The Vox Book Club is linking to Bookshop.org to support local and independent booksellers. Kiley Reid’s Such a Fun Age, the Vox Book Club’s pick for November, takes place in a very specific age indeed. It’s 2015, the lead-up to the 2016 election. President Barack Obama is in office, Hillary […] 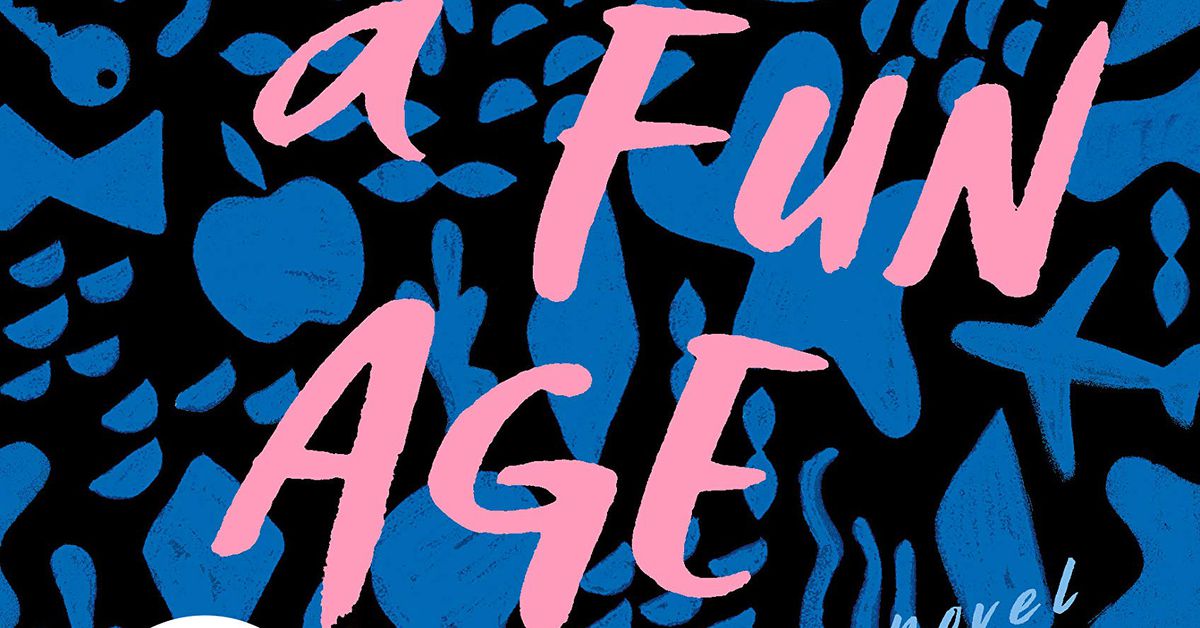