Helen Harris just barely got her baby daughter to safety before she was hit and badly injured by a dump truck.

ARLINGTON, Va. — Seems like all too often, we’re telling you about another pedestrian or bicyclist hit, injured, or killed on our streets. Even during the pandemic, with fewer cars on the road, the death toll is getting worse, according to the regional Street Smart safety program.

An Arlington woman who was literally hit by a truck is now trying to improve safety for all of us.

“On December 13, I was taking my daughter to daycare,” Helen Harris says on a video telling her story.

The Rosslyn woman has taken her pain and channeled it into activism.

In 2018, Harris was crossing Lee Highway at Fort Myer Drive with her four-month-old in a stroller when she was run down by a dump truck. She was able to push her daughter out of the way, but the truck ran over her leg.

“My baby was unharmed. But in the process, I lost my left leg and became an amputee,” she said.

Harris’s story is all too common.

In 2020, 94 pedestrians and five bicyclists were struck and killed on the streets of Northern Virginia, D.C., and Maryland, according to the Metropolitan Washington Council of Governments and Street Smart.

October is Pedestrian Safety month, in part because the Fall is a particularly dangerous season. “This time of year, daylight hours get shorter, making it darker during the morning and evening commute. We’re also hurrying about during the holidays and it’s very easy to get distracted,” said Julian Perez of Street Smart.

Harris has been recording videos and speaking out for traffic safety. Even for those who survive, she says, recovery can be hell. “A while back, we went to the beach for the first time. The kids had so much fun, but it was an ordeal for me… I grieve for the life I used to live,” she says.

She still talks to a therapist regularly to help her deal with the stress and the fear of crossing the street.

The safety tips are common sense.

The sad fact though is that even people playing it safe are sometimes hit and killed.

Thu Sep 30 , 2021
How to Take Back your Power and Start a Successful e-Commerce Business getty By: Lynda Buckley, Athena Severi, and Dan Ashburn The economy in the U.S. is bouncing back faster than most economists predicted, leaving the door open for new career, venture, and business opportunities. After all, with everything that’s […] 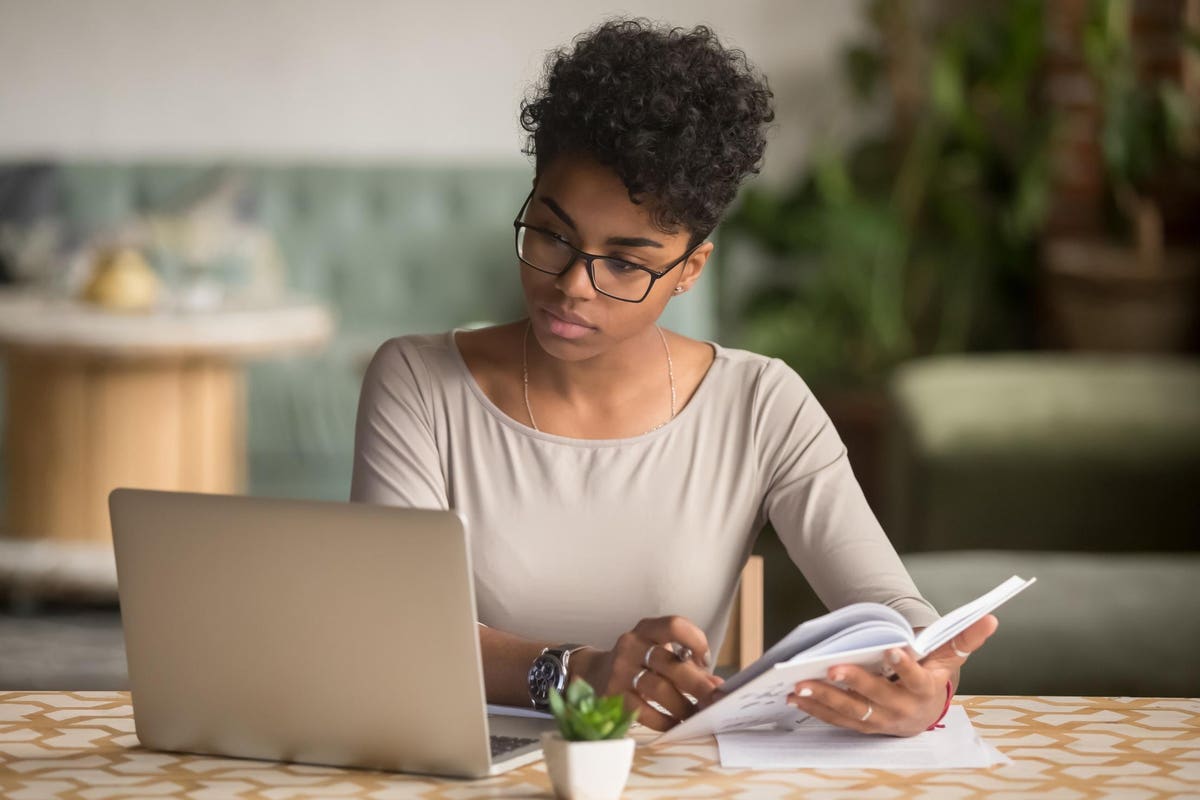