SALT LAKE CITY — In June 2020, a salesman from Vivint Smart Home knocked on the door of a 60-something-year-old Air Force veteran living in South Carolina.

The woman was a customer of CPI Security — a major home monitoring company in the Southeast and a rival to Utah-based Vivint.

In a deposition, the homeowner described the salesman as saying: “I’m with Vivint, and Vivint is buying out CPI, and you will no longer have CPI for your home security company.”

A federal jury is scheduled to hear that story in a trial scheduled to begin Monday. CPI is suing Vivint and accusing it of using deceptive tactics to poach CPI customers.

CPI is seeking at least $20 million in compensatory damages and another $30 million in punitive damages. The trial is in CPI’s hometown of Charlotte, North Carolina, and is expected to last two weeks.

The jury could hear from up to 46 other former or current CPI customers with stories like that of the South Carolina homeowner. In her deposition, made public in court filings, she testified what the salesman said about CPI made her “scared,” and she decided to sign with Vivint.

She later discovered CPI was still in business. When she tried to cancel her Vivint service, Vivint wanted $2,000 or $3,000, the homeowner testified. CPI was eventually able to help her cancel for less than that.

Deborah Gerhardt is a University of North Carolina-Chapel Hill professor specializing in trademark and intellectual property law. She reviewed the lawsuit filings for FOX 13. She called the allegations against Vivint especially troubling given the customers were seeking home security and thus feeling vulnerable.

“CPI has to show (to the jury) that the defendants made false statements of fact that influenced consumers and caused them to make purchases of the competitor’s product,” Gerhardt said.

Vivint declined to comment, citing a policy of not commenting on pending litigation. In court filings, the company has denied any deceptive sales practices. The CPI customers, Vivint has argued in filings, chose a superior service in Vivint.

While the complete pre-trial depositions of Vivint executives have not yet been entered into the court record, descriptions of those depositions have. One document describes a Vivint executive as testifying that the company received complaints about deceitful sales tactics; some sales staff were terminated but later rehired.

Gerhardt says Vivint won’t be able to argue that any deception was the work of a few, rogue employees.

“Not when there is a pattern of this conduct,” Gerhardt said, “the conduct is reported to them and the conduct continues.”

Vivint has been accused of such conduct before. In 2018, it settled with another competitor, ADT, for $10 million.

ADT is suing Vivint again in Florida, accusing it of using the same tactics at issue in the earlier case – going to homes with ADT signage and making false statements encouraging them to switch to Vivint. That lawsuit is scheduled to go to trial in December 2022.

Some of the lawyers representing CPI also represent ADT.

“CPI is fully committed to protecting our customers, communities, and our business from deceptive sales practices,” the statement said. “CPI’s complaint against Vivint speaks for itself, and we feel confident in our ability to prove the claims during the upcoming trial. We have no further comment regarding the pending litigation.”

Start These 10 Most Profitable Business Ideas In 2022 With Full Government Support & Earn In Lakhs!

Sun Jan 2 , 2022
Most Profitable Business Ideas 2021 had its own share of problems, the persistent covid 19 pandemic, lockdowns, etc. But with the proper distribution of vaccines, the things started chugging back to normal. Now, New Year 2022 […] 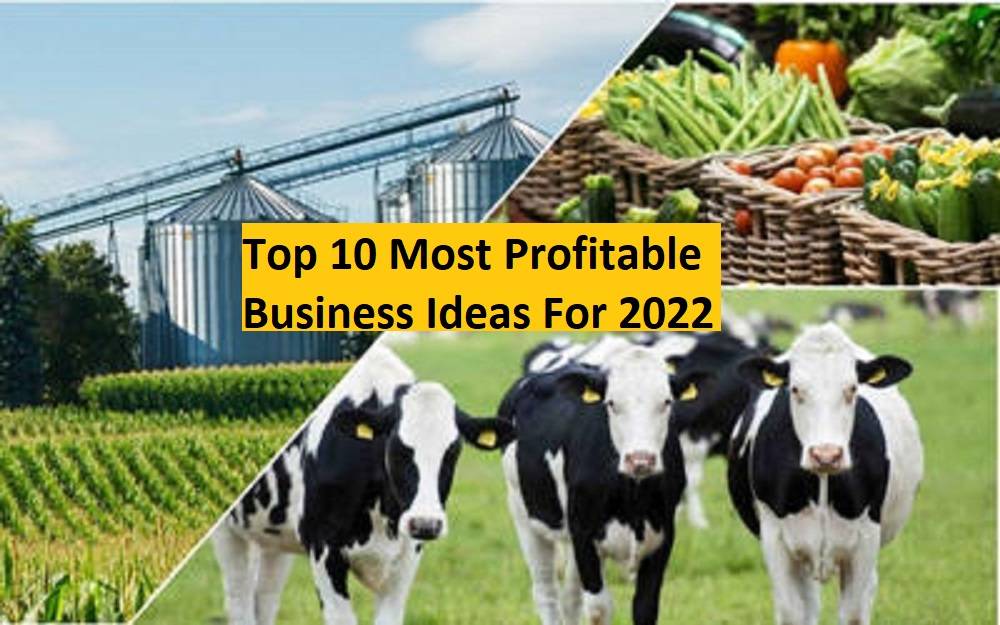