That includes in the median monthly price of recorded transactions under $1 million, which includes the vast majority of housing market sales activity.

“The beauty of a median is that … your outliers don’t affect the median price too much,” Luther Snyder, deputy director of the Wake County Register of Deeds office, said in an interview.

“We still have high demand, people are still looking for housing, and even with the supply being as low as it is, you still have a kind of price elasticity of the demand there, so people can still purchase a home.”

Snyder chalks up the record median price to “things happening the way they are economically in the region” in terms of new jobs and migration to the area.

This landed the Triangle as the No. 2 real estate market for growth in a 2022 forecast by the Urban Land Institute. The region also ranked first for homebuilding prospects for the fifth year in a row, The N&O reported.

The record month of September also saw over $470 million across seven real estate transactions in the “very high-value” segment of transactions, which are valued at $30 million or more. This is a $210 million increase from August, when there were only four transactions.

The high-value segment of transactions, which are worth between $1 million and $30 million, had 144 transactions totaling near $489 million.

“These (apartment) owners are cashing in and other investors are buying it up to see the potential growth, their return on their investment,” Snyder said.

Aaron Sánchez-Guerra is the business and real estate reporter for The News & Observer and The Herald-Sun. He previously worked at WLRN Public Media in Miami and as a freelance journalist in Raleigh and Charlotte covering Latino communities. He is a graduate of North Carolina State University, a native Spanish speaker and was born in Mexico. You can follow his work on Twitter at @aaronsguerra.

Readers reply: how would sport be different if everyone was allowed to dope? | Drugs in sport

Sat Oct 23 , 2021
How would sport be different if everyone was allowed to dope? Johnny Addison, Bonnyrigg Send new questions to [email protected] Readers reply I guess athletics would be pretty much the same? Stillgrizzly I’m no scientist, but I think, on top of the obvious performance improvements: You would see a different set […] 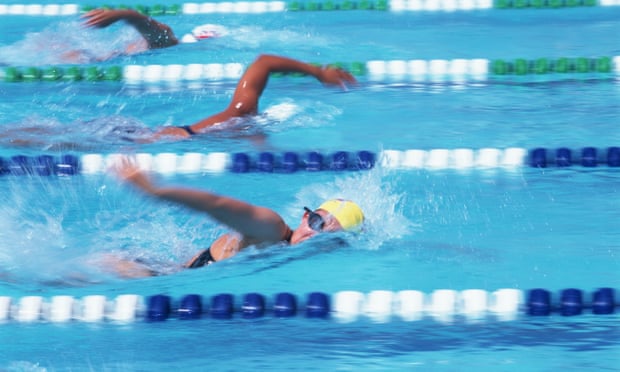