The crisis began over the weekend at the Ullrich water treatment plant. Officials say human error caused a high level of turbidity.

AUSTIN, Texas – One of the reliable sources for untainted water in Austin on Monday was at a water distribution site on the southeast side of town.

“Hopefully this is our first and only trip,” said Corey Harris who picked up water.

By mid-Monday morning, more than 100 pallets of water were provided to those who arrived at the distribution centers. In North Austin at Kelly Reeves Stadium, Williamson County EMA Director Michael Shoe said they were averaging about 300 cars an hour at the site.

The supply wasn’t just for residents, a few people came from businesses and even schools.

“It’ll be used for our students, also our athletics. We have 130 students at our school,” said Gerard Cisneros who is with San Diego Catholic High School.

The crisis began over the weekend at the Ullrich water treatment plant. Officials say human error caused a high level of turbidity. That means the water was cloudy; possibly tainted with silt, mud, or some other type of organic material.

On Sunday, the head of Austin water addressed the mistake.

“It’s becoming clear that this was an error from our operating staff at our Ullrich plant, oversights, and how they attended the process of treating water at Ullrich. And, and that’s certainly unacceptable to us,” said Austin Water Director Greg Meszaros.

By Monday, Austin Water posted on social media the Ullrich treatment plant was operating at normal production levels. Water quality testing was underway. An all-clear from the state is not expected until late Tuesday.

Drinking water that is not treated and clean like this, can result in a gastrointestinal illness. The elderly and children typical are hit the hardest.

The treatment options are simple but important to follow according to Moore.

“Well, if you start developing diarrhea, whether you have a known source or not, you should eat some bland foods. Avoid dairy products, replace your electrolytes with things like Gatorade or Propel, or any electrolyte replacement type drink,” said Moore.

There could be a point when it’s necessary to see a doctor. Dr. Ryan McCorkle with St. David’s Medical Center told FOX 7 Austin he had not seen any cases Monday morning linked to the water crisis. He did say people should not let their guard down for the next few days.

“Any time that they start to feel that they have altered mental status or their oral intake can’t keep up with the vomiting and diarrhea, or they can’t hold fluids down at all. That’s what we need to see him in the emergency department because we need to start IVs, give them IV fluids. We can’t hold on to oral fluids. And that’s where we start to get concerned about it affecting their electrolytes, their kidney function. Those kinds of things,” said Dr. McCorkle.

Mon Feb 14 , 2022
There was a time, eons ago, when one simple declarative sentence could prick up ears all over Hollywood, and sometimes send shivers of fear and loathing down the whole town’s spine. It usually began something like, “Entertainment Weekly is doing a story on…” It’s hard to imagine in 2022, in […] 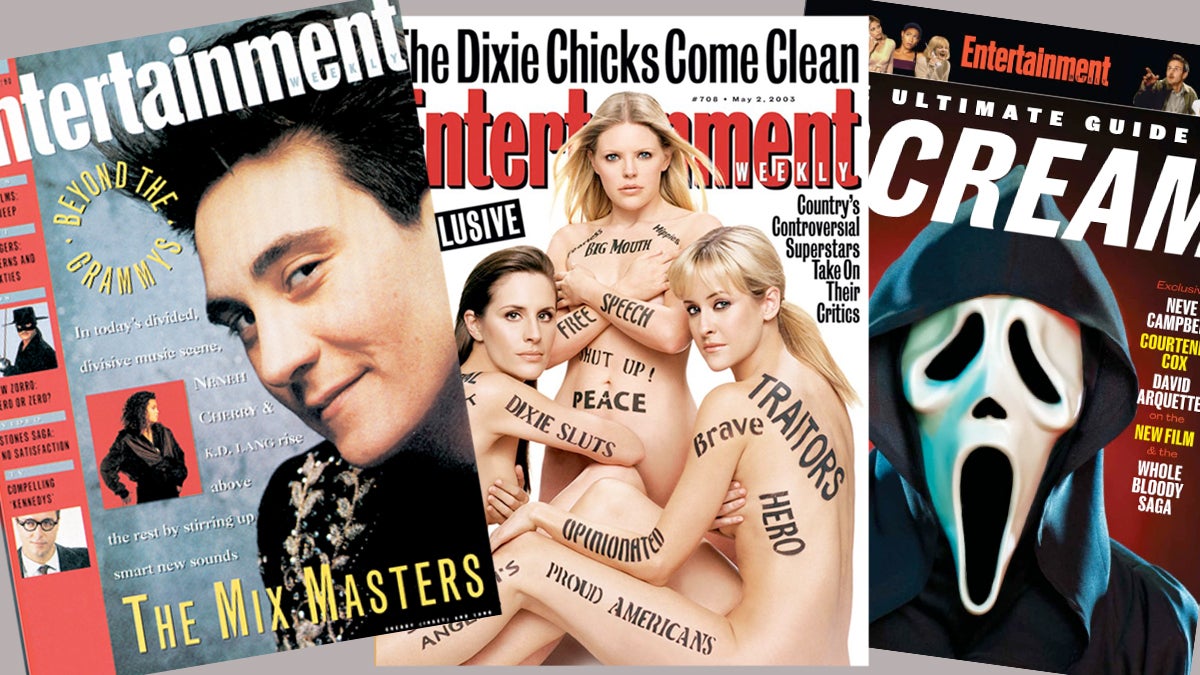