(This article was sent first to members of the CNBC Investing Club with Jim Cramer. To get the real-time updates in your inbox, subscribe here.)

After you receive this note, we will be initiating a position in Bausch Health (BHC), buying 1,500 shares at roughly $24.68. Following the trade, Bausch Health will represent roughly 0.9% of the Charitable Trust.

At a high level, we like the idea of increasing our health care exposure as it represents a defensive posture that we believe appropriate given the heightened uncertainty resulting from the Omicron variant. That is adding additional pressure to the global supply chain and reared its ugly headed at the same time that the Federal Reserve has shifted its view on inflation, noting that it will be around for longer than expected and that a quicker than previously anticipated tightening of monetary policy is therefore warranted.

At the company level, we believe that CEO Joe Papa, has made significant progress in righting the Bausch Health (formerly Valeant) ship since he took over in mid-2016.

That is a quick rundown of what has happened thus far, however, it is what is set to happen next that we believe makes Bausch Health an attractive investment. Thanks to Papa’s intense multiyear focus on resolving legal issues, strengthening the balance sheet, and investing in growth (research & development as a percentage of revenue nearly doubled, to 6%, under his leadership), Bausch Health is in a position to unlock additional value via a three-way breakup.

Ultimately, what is now Bausch Health is set to become three separate entities – an eye health business, a fast growing medical aesthetics business, and a diversified pharmaceutical operation. Now that we have an idea of what current shareholders will ultimately end up owning, the question becomes, what exactly are those three entities worth individually and is it more than what the current company is valued at?

As a result, we believe this exercise to indicate a solid risk reward as the sum of the parts is greater than the whole, a factor that should support a solid floor in the share price at current levels as management executes on the spinouts and unlocks value.

Lastly, while we are initiating shares with a $29 target based on this SOTP valuation, we do believe this to be a conservative target given our use of the lower multiple on Solta and room for upside resulting from the enhanced strategic focus on the eye health business and ability to manage for increased efficiencies at Bausch Pharma.

The CNBC Investing Club is now the official home to my Charitable Trust. It’s the place where you can see every move we make for the portfolio and get my market insight before anyone else. The Charitable Trust and my writings are no longer affiliated with Action Alerts Plus in any way.

Sun Dec 26 , 2021
The man known as the “Unabomber” has been transferred to a federal prison medical facility in North Carolina after spending the past two decades in a federal Supermax prison in Colorado for a series of bombings targeting scientists. Theodore “Ted” Kaczynski, 79, was moved to the U.S. Bureau of Prison’s […] 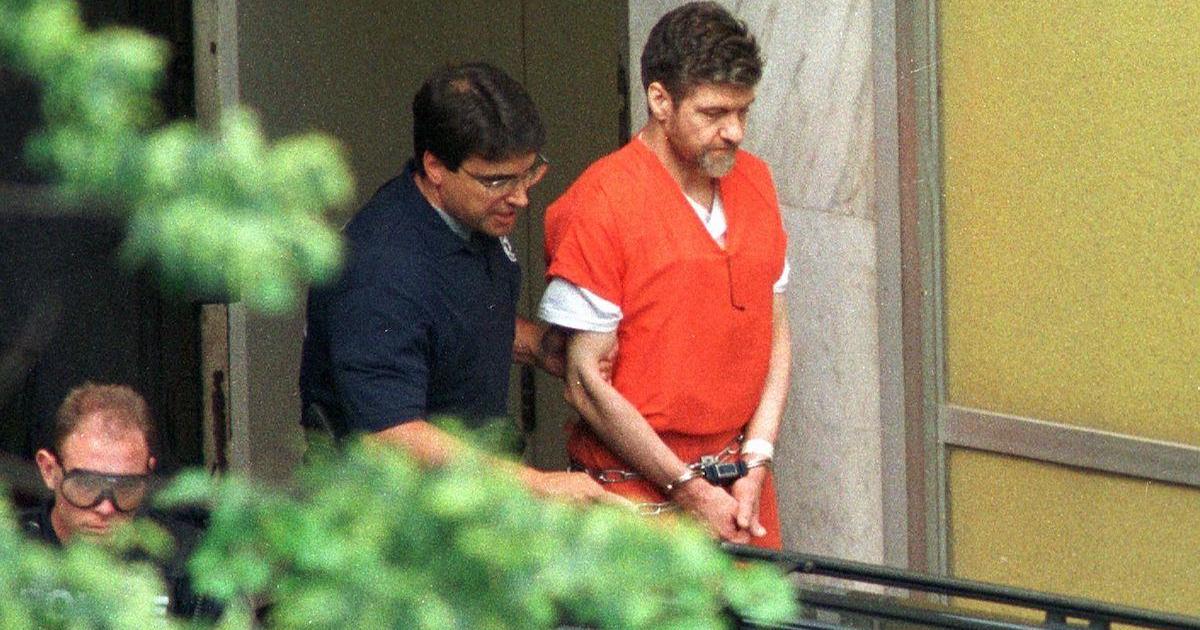