If Wes Kessenich had been a boastful person, he could have talked about his accomplishments for hours.

He had run more than 100 marathons. Won the 36-mile shore-to-mountaintop “Run to the Sun” race in Maui. Competed in grueling three-day triathlons. Set state records for 50-kilometer races.

But bragging wasn’t his style, family members say. Instead, when the Waxhaw resident talked with others, he’d put his focus on them, asking thoughtful questions about their lives — and really listening.

“He had a way of making everyone he spoke to feel like the most important person in the moment,” Kessenich’s older brother, Pace, said at his funeral last month.

Kessenich’s remarkable 60-year life came to an end May 17. Shortly after 6:30 a.m. that morning, he was riding his bike on a two-lane road about three miles from his home when a car struck him from behind. The driver reportedly told police that the early-morning sun in his eyes made it impossible to see Kessenich, one of his daughters said.

He died the way he liked to live: Doing something he loved. His relatives recall how he filled his days with the things most important to him: Sharing moments with his friends and family. Playing trumpet. Running, biking and swimming.

About 35 years ago, he penned a tongue-in-cheek last will and testament that left his brother in stitches. It began this way:

He was thin — about 5-feet-8 and just 145 pounds — and all muscle. But after a particularly hearty family meal, he’d invoke memories of the comic-strip cat Garfield:

“Pace, let’s do the Garfield test. Let’s lie down on our bellies, and if our thighs don’t touch the ground, we pass,” his brother recalled him saying.

And if there’s a photograph that sums up the essence of Wes Kessenich, it’s the image of him running the New York City marathon in the 1980s — while wearing Groucho Marx nose and glasses.

“He could find the humor even in a marathon,” his brother said.

Among friends, family members and former coaches, Kessenich’s feats of strength and endurance were legendary. In his younger years, he could do 100 pull-ups. Hold his breath underwater for more than four minutes. Climb up and down a rope so many times that his legs bled.

He once completed the Boston Marathon in just 2 hours and 29 minutes — a pace of 5 minutes and 45 seconds per mile.

He set state records for the 50K in both South Carolina and Hawaii. He ran four full Ironman triathlons. And he twice finished in the top three in the Ultraman, a competition in Hawaii that requires participants to swim 6.2 miles in the open ocean, run 52.4 miles and bike more than 260 miles.

He did not always know when to stop running, family members said. After suffering from a heart attack in 2014, he found it hard to sit still and was soon out on a high school track again, walking the curves and jogging on the straightaways.

“He just had to be on the move all the time,” his brother said.

His oldest daughter, Leah, recalled how after her father injured one of his legs in 2006, he discovered he could still run backwards. So he ran an entire 8K race in Charlottesville, Virginia, that way.

The idea of simply taking a break after hurting himself?

“That was not a thing,” Leah said.

Although running marathons can be a solitary pursuit, Kessenich loved to spend much of his work and personal time with people.

He worked as a pharmaceutical sales rep from 1998 to 2018. Earlier in his career, he ran a bagel shop in Asheville, a sports store in Gettysburg, Pennsylvania, and a dive business at the Maui Four Seasons Resort, where he taught scuba diving to hundreds, including Arnold Schwarzenegger and one of his idols, Jerry Seinfeld.

But nothing meant more to him than spending time with his longtime girlfriend, Diane Lancaster, his three daughters, his brothers, sister and mother, and his four young grandchildren.

He loved playing board games with his grandkids, making homemade Icees for them, and playing songs from their favorite Disney movies on his trumpet.

And when his daughters described their workouts and activities on social media, Kessenich was always the first to “like” the posts, Leah said.

Ames Alexander, an investigative reporter for the Observer, has examined corruption in state prisons, the mistreatment of injured poultry workers and many other subjects. His stories have won dozens of state and national awards. He was a key member of two reporting teams that were named Pulitzer finalists. 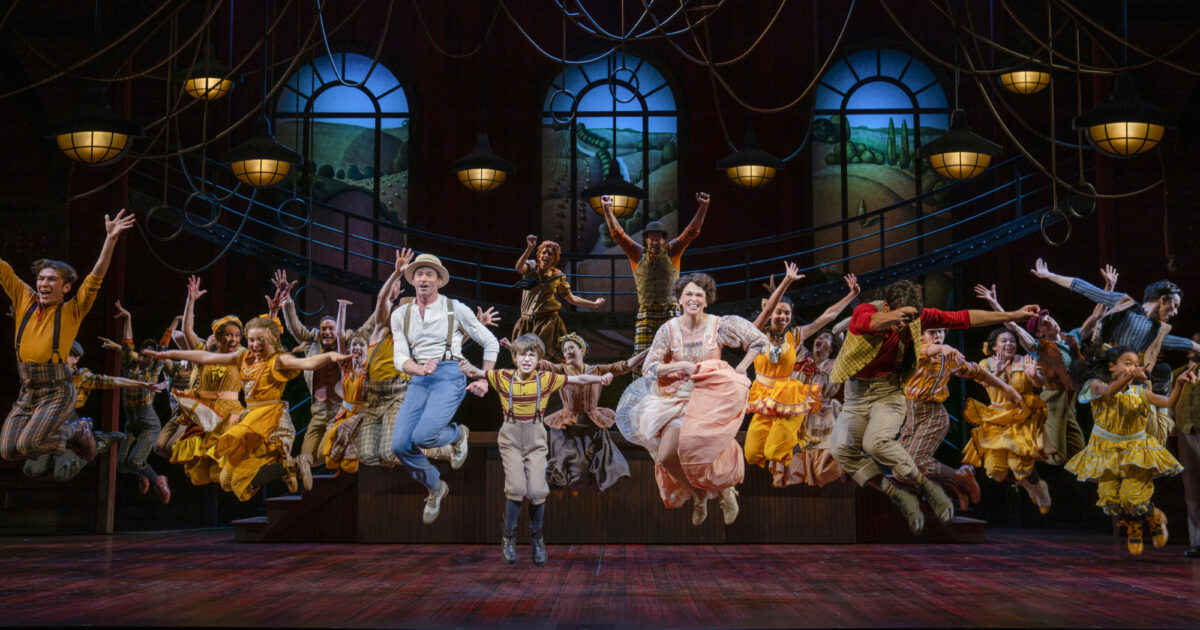