Welcome to the Monday edition of the Pick Six newsletter!

As the resident Bengals homer here at CBSSports.com, I was going to make the entire newsletter today about the Bengals, but I didn’t want everyone to quit reading halfway through, so I decided to at least mention a few of the other teams in the NFL.

In case you haven’t looked at the AFC standings over the past 24 hours, the Bengals are currently at the top. That’s right, if the playoffs started next week, the Bengals would be the No. 1 seed in the conference. The only thing more surprising than that is that the Raiders would be the second seed. I’m 99% sure we’re living in the upside down because that’s the only way to explain how the top two teams in the AFC are a team that went 4-11-1 last season and a team that saw its head coach resign two weeks ago.

Alright, we’ve got a lot to cover today, so let’s get to the rundown.

It’s Monday, which can only mean one thing: I stayed up until 3 a.m. last night recording a podcast with Will Brinson and Ryan Wilson that touched on everything you need to know about Week 7, and let me just say, it’s probably for the best that you listen. We covered all 11 games from Sunday and as the resident Bengals homer on the podcast, I made sure to take multiple victory laps on both Brinson and Wilson, who I think are finally conceding that the Bengals might actually be good.

Not only did we list our winners and losers, but we also recapped every game from Sunday. To listen to today’s episode — and to subscribe to the best daily NFL podcast out there — be sure to click here. You can also WATCH today’s episode on YouTube by clicking here.

2. Week 7 grades: Patriots get an ‘A+’ for embarrassing the Jets

Every week I team up with six of my colleagues here at CBSSports.com to hand out grades, and this week, the Patriots got an ‘A+’ for embarrassing the Jets.

Here’s a look at the grades from two notable games that were played Sunday:

As for the other 18 grades we handed out on Sunday, you can check those out by clicking here.

3. Tom Brady throws 600th career TD pass, has to make trade with fan to get it back

There wasn’t very much drama on the field during the Buccaneers’ 38-3 blowout win over the Bears on Sunday, but there was definitely some drama off the field after Tom Brady threw his 600th career touchdown pass.

Here are some details on what went down in Tampa.

Although giving up the ball probably felt like a gut punch, Kennedy definitely made the right decision. If he had kept the ball, he probably would have had to move out of Tampa because he would have forever been known as the Buccaneers fan who didn’t give Tom Brady his football back. He would’ve been this generation’s Bartman.

Every Sunday night, I get an email from our research department here at CBS Sports, and every Sunday, that email always includes some amazingly wild facts about the games that were just played.

With that in mind, here are seven crazy facts about Week 7:

If the Cardinals trade him this week, he could catch a TD with a third team in Week 8… but I’m guessing that’s not going to happen.

5. Monday preview: Prepping you for Saints at Seahawks

Playing in Seattle used to be a huge home-field advantage for the Seahawks but not this year. Through two home games, the Seahawks are 0-2 and if they fall to 0-3 with a loss tonight, that will also drop them to last place in the NFC West, a full five games behind the Cardinals. Basically, this is game they can’t afford to lose.

My good buddy Jared Dubin wrote our deep-dive preview for this game here at CBSSports.com, and here’s how he sees the game playing out:

You can get a full preview of the game from Dubin by clicking here. The Seahawks are currently a four-point underdog in a game where heavy rain is expected.

If you’re thinking about betting on the game, Tyler Sullivan put together a full gambling preview.

You can check out Sullivan’s full gambling preview by clicking here.

It was a busy weekend in the NFL and since it’s nearly impossible to keep track of everything that happened, I went ahead and put together a roundup for you. 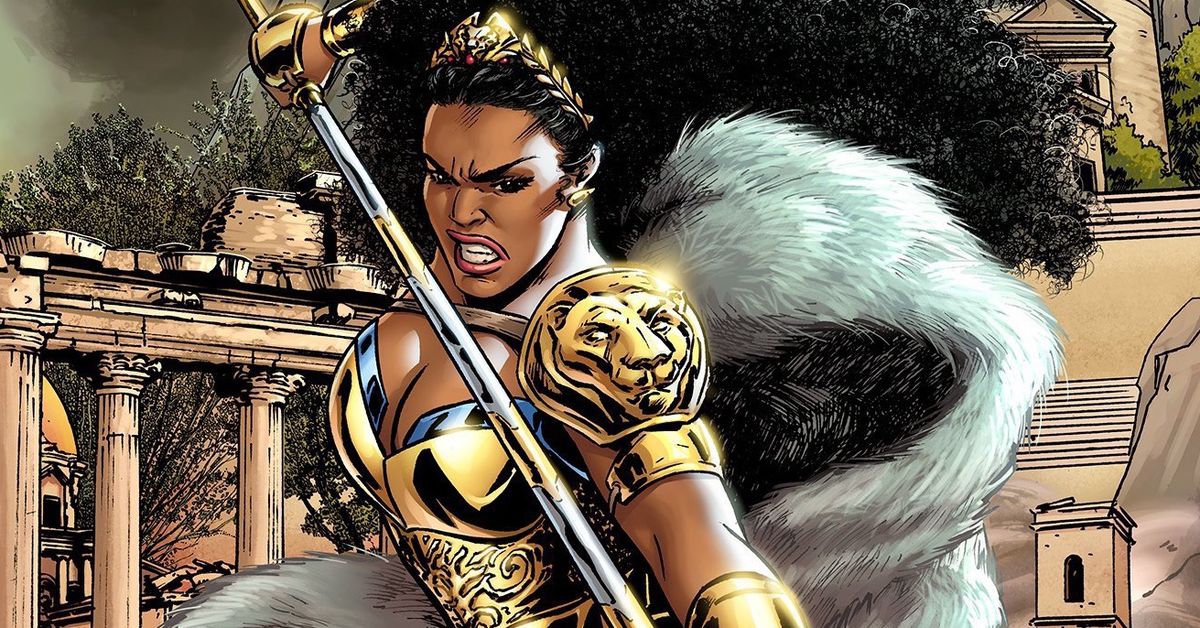